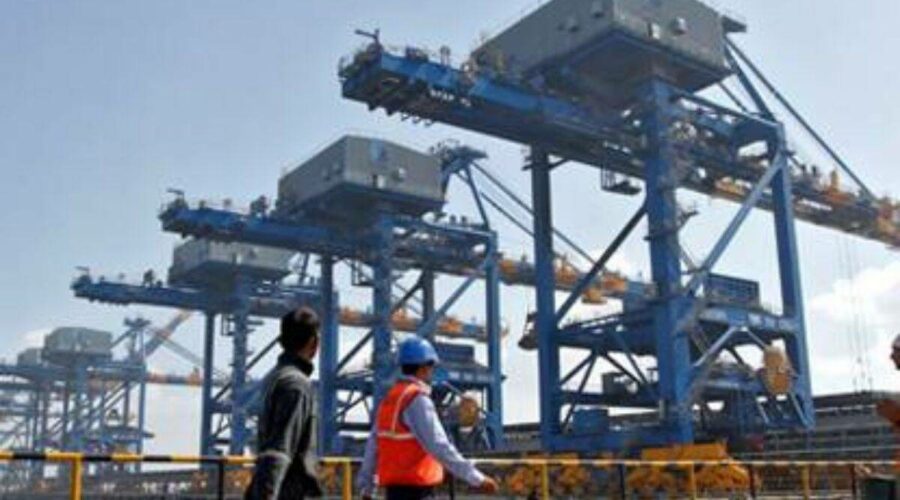 ‘Are they above the law? No one is above the law. This is a serious matter involving security of the country’: Court 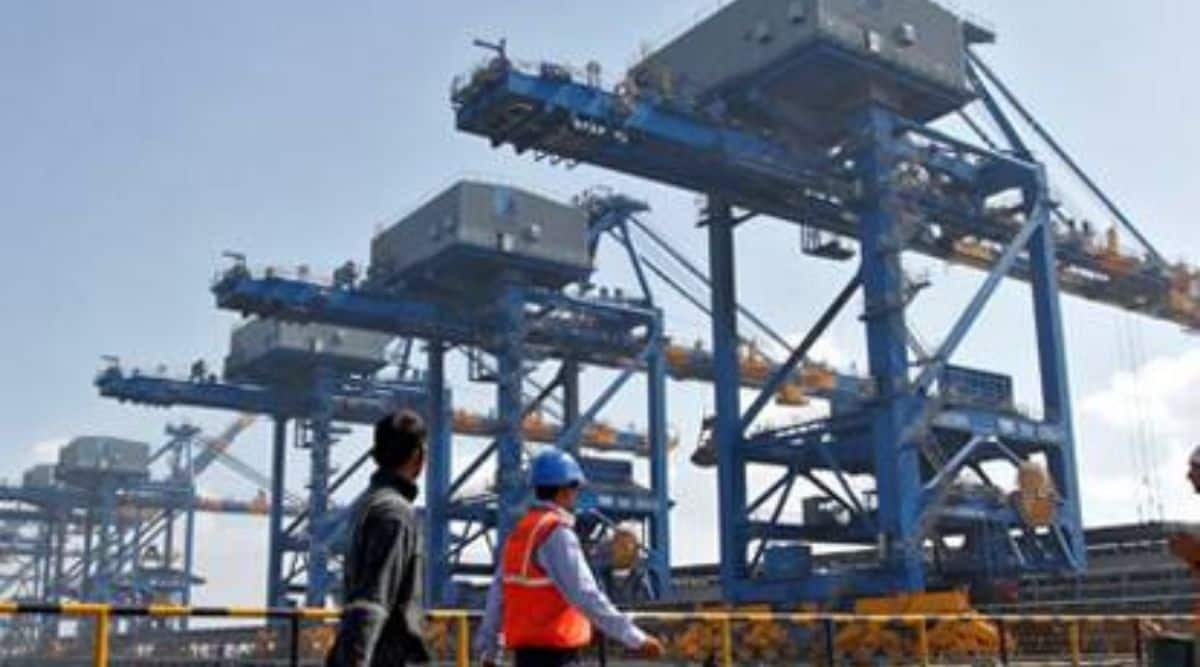 THE SPECIAL court for Narcotic Drugs and Psychotropic Substances (NDPS) in Bhuj, Kutch, on Thursday extended the custody of a Chennai couple held in connection with the Rs 21,000-crore heroin haul from Mundra port and sought to know the update on its September 26 directive to probe if the Mundra Adani Port has gained any “benefits” from the import of around 3,000 kilograms of narcotic.

The couple Machavaram Sudhakar and his wife Govind-araju Durga Purna Vaisali are in the custody of the Directorate of Revenue Intelligence (DRI). “What details have you received from Mundra port?” the court asked the agency, to which the DRI submitted that it has got statements recorded and added that Adani Group was seeking legal opinion in the matter.

The court took exception and asked, “What legal opinion? Are they above the law? No one is above the law. This is a serious matter involving security of the country.” The court also demanded to know why the DRI had not sought to probe the source of the heroin in Afghanistan.

On September 26 , while hearing the remand application of an accused from Coimbatore, Rajkumar P, the court had directed the DRI to probe if any “benefits” were accrued to Adani Group by virtue of the consignment of the banned contraband landing at its port in Mundra in Kutch.

The court of additional district judge CM Pawar asked how the investigating agency plans to nab other alleged accused from Afghanistan and as to what was the update in probing the angle of any “benefits” accruing to Mundra port on account of the around 3,000 kilograms of heroin landing there.

Officers of Gandhidham regional unit of DRI produced Sudhakar and Vaisali in the NDPS court of additional sessions judge Pawar after their 10-day remand ended on Thursday. The DRI submitted an application urging the court to extend the custody of the accused by four days. However, the court granted extension of custody by just one more day.

While hearing the DRI plea for extension of remand, the court sought to know what was the update in the probe and why the investigating agency needed extension of the custody. “This consignment came to India. To whom was it to be sent?… Ten days have passed. I want to know to whom it was to be sent,” the court asked.

In reply, the DRI said that was still a matter of investigation. “They (the accused) were to get instructions from abroad. But we seized it before they could get the consignment,” DRI said through its counsel and district government pleader for Kutch, Kalpesh Goswami.

In response to another query from the court, the DRI submitted that they had got mobile call records of the accused. “We are analysing it and it suggests contacts with foreigners. Even persons have been identified,” said the agency.

Asking the investigating agency as to why it required extension of custody of Sudhakar and Vaisali, the court asked the DRI if it had made any attempt to nab Hasan Hussain of Afghanistan who had, through his firm M/s Hasan Hussain , sent the drug to India via Iran under the guise of semi processed talc stones.

“Have you contacted Afghanistan via Indian Embassy?” the court asked and when the DRI replied in negative, the court admonished, “Eleven days have passed and you haven’t asked Afghanistan as to who has sent these containers? You are concerned about only these two persons.”
Based on intelligence, on September 11, the DRI intercepted two cargo containers shipped from Bandar Abbas port of Iran to Mundra port in Kutch. The import documents declared the two containers containing semi-processed talc and talk stones originating from Afghanistan and exported by Hasan Hussain Limited. However, forensic examinations confirmed it was heroin.

According to DRI, the consignment was imported by Aashi Trading Company, a proprietor ship firm registered in the name of Vaisali and bearing address of her parents in Vijayawada in Andhra Pradesh. Investigation revealed that Hasan Hussain’s marketing agent, identified as Amit, was to give instructions as to whom the drug consignment was to be sold.

Sudhakar, a resident of Chennai, and Vaisali were arrested on September 17. The Bhuj court granted DRI their custody for 10 days on September 20. The DRI also arrested Coimbatore resident Rajkumar P and recovered narcotics from other places in raids held after the Mundra seizure. Four Afghan nationals and one Uzbek national have also been arrested.

Observing that the matter was serious, the Bhuj court on Thursday told the DRI, “You can’t see the truth with closed eyes. You have to keep you eyes open to see the truth.”