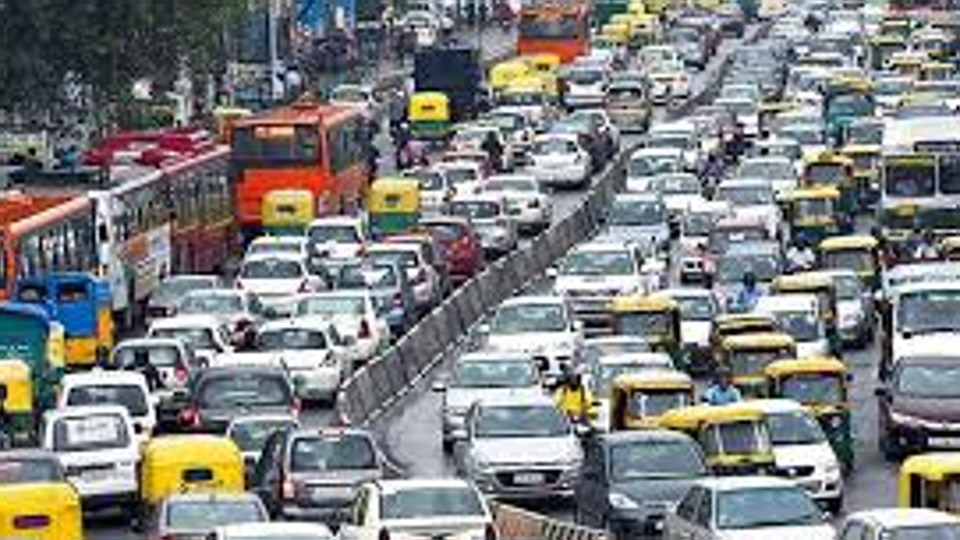 As part of security arrangements on the day of counting on May 23, the 2.5-kilometre stretch between MDI Chowk and Mahavir Chowk will be blocked for all kinds of traffic movement between 7am and 11pm on Thursday, a traffic advisory issued by the Gurugram police stated.

The Government College for Girls in Sector 14 located on Mehrauli Marg — the venue for counting of votes in Gurugram district — is situated between MDI Chowk and Mahavir Chowk.

Traffic police officials said that all roads leading to the venue will be blocked.

The officials also advised commuters to avoid the 1.3-kilometre arterial route between the college and 32nd Avenue.

“The vote counting for the district is to be held in the Government College for Girls in Sector 14 on Thursday. On this occasion, a large number of staff and officials will be discharging their duties. So there will be a high-security alert on different routes leading to the venue. Therefore, the use of road between Mahavir Chowk to MDI Chowk and route along 32nd Avenue to the college needs to be avoided and alternative routes should be used,” read the advisory.

Traffic police officials further said that the counting staff, counting agents and candidates, who will come to the counting centre from the direction of MDI Chowk will have to park their vehicles at the ITI building.

On the other hand, those coming from the direction of Mahavir Chowk will have to park their vehicles at Vyapar Sadan.

Parking at the Government College for Girls will not be allowed.