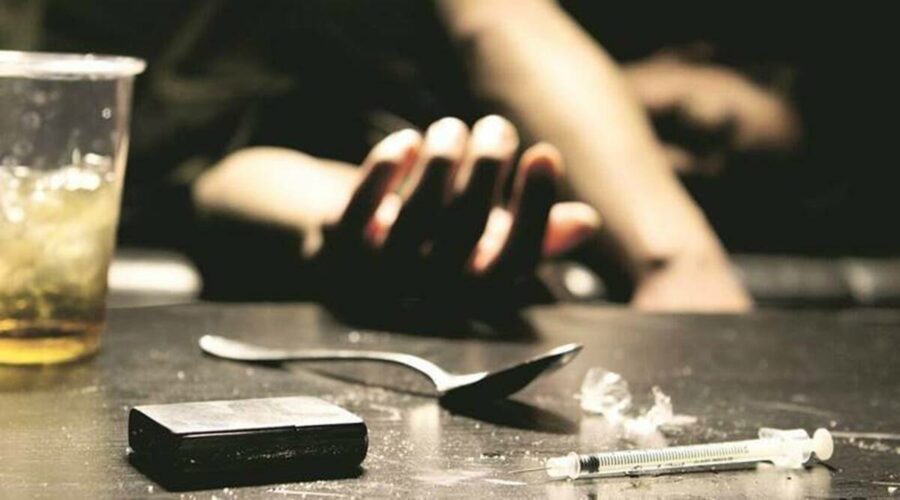 Drugs supply is rampant in several areas, mainly in some villages including Ganna, which was adopted by the Congress MP from Jalandhar Lok Sabha seat, under the Centre’s programme. MLA says: “I have not been given a penny by Congress government to enforce any development in my constituency. I got Rs 80-90 lakh from SAD Rajya Sabha MP Naresh Gujral which I will use for repairing roads and on other necessary development works.

Drugs supply is rampant in several areas, mainly in some villages including Ganna, which was adopted by the Congress MP from Jalandhar Lok Sabha seat, under the Centre’s programme. In Ganna, even school-going teenagers are hooked to drugs.

“I had joined SAD 4 months before 2017 VS elections. In those four months I brought Rs 50 crore from the then SAD-BJP government, 70 per cent was used on laying of sewerage in Gorara, roads, cremation grounds and cleaning dirty ponds. But after that, pending works could not be completed due to no funds and Congress MP’s lack of interest. In 2022 elections, I will take up issues including drugs, law and order and neglected development, set up a sports hub after every 10 villages and reinstate welfare schemes of SAD government’s tenure.”

Opposition says: A former Punjab Youth Congress president Vikramjit Singh Chaudhary, who contested as Congress candidate in 2017 from here, and whose father Santokh Singh Chaudhary is also MP from Jalandhar, said, “SAD MLA is a total failure. It is me who has been bringing money from the Punjab government in crores and getting all-round development done in villages, irrespective of any party panchayats existing there, and fighting a war against the drug menace, which was the creation of SAD-BJP during its 10-year-long rule. Constructions and repair of several roads has already been approved and under process.”

Voters say: “There are broken roads in the name of development. No one can travel on Nagar to Apra road. Moving out is dangerous as snatchings are the order of the day. Located on the highway, Phillaur is always choked due to innumerable dharnas,” said Rajesh Kumar, adding that the sewage plant is not working due to which dirty water is flowing into Sutlej. In case of a fire, we wait for fire tenders coming from Ludhiana or Phagwara. Phillaur should have its own fire tender. Drug supply is as rampant as it was in SAD-BJP rule as police are hardly breaking this supply chain,” said another voter.