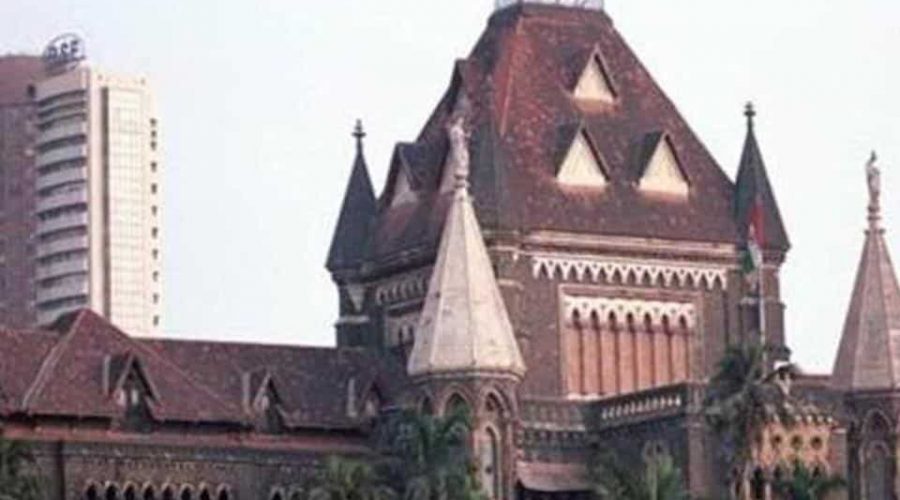 The Bombay high court (HC) on Tuesday directed the Maharashtra government to consider the plea of Devika Rotawan, the youngest victim of the November 26, 2008, terrorist attacks on Mumbai, seeking allotment of residential premises for her family members and a provision for her higher education.

The directive came after the bench noticed that though her representation dated July 19 was pending with Kumar, it did not contain all particulars cited in the petition.

The HC also granted Rotawan, a junior college student, liberty to present a copy of her petition to CS Kumar.

Rotawan had moved the HC expressing apprehension that her family members would be rendered homeless, as they had not been able to pay monthly rent of their room in a chawl at Subhash Nagar in Bandra (East) because of prolonged economic hardship.

On Tuesday, when the petition came up for hearing, Rotawan’s counsel, advocate Utsav Bains, submitted that her was an extraordinary case.

Bains pointed out how Rotawan, as a child had suffered a bullet injury in the 26/11 terrorist attacks and how she stood in the line of fire of the captured terrorist Pakistani terrorist Ajmal Kasab, as a prosecution witness.

The advocate submitted that her plea was required to be considered on compassionate grounds, as the family is on the verge of being rendered homeless.

The bench said that Rotawan has written to a number of authorities and nobody has refused her. “We will ask the CS to consider your requests,” said the bench.

Rotawan had pleaded that because of multiple health issues, it was not possible for her father and brother to earn a livelihood, which resulted in her family members to default in the payment of their monthly housing rent.

Rotawan, a first year bachelor of arts (BA) student of Chetana College at Bandra, was barely nine year old, when the 26/11 attacks had occurred in 2008.

A bullet had passed through her right thigh after two Lashkar-e-Taiba (LeT) operatives from Pakistan had indiscriminately fired upon passengers at Chhatrapati Shivaji Maharaj Terminus (CSMT) and also hurled grenades at them.

Rotawan was slated to travel with her parents to Pune by train to meet her brother on 26/11 in 2008.

She fell unconscious shortly after receiving the gunshot wound and when she regained consciousness she found herself at St George Hospital, which is located close to CSMT. Rotawan was operated upon six times over a period of one-and-half months. She was bed-ridden for about six months following multiple surgeries.

Rotawan had cited in the petition that after the incident several representatives of the central and state government had assured to provide them with residential accommodation under the Economically Weaker Section (EWS) quota while taking into account their acute financial hardship.

She had claimed that the government officials had also assured to make provision for her education and financial assistance over and above what was required for her medical treatment.

However, the petition had pointed out that all the government assistance received by her to date was required to be spent on her treatment and post-operative care.