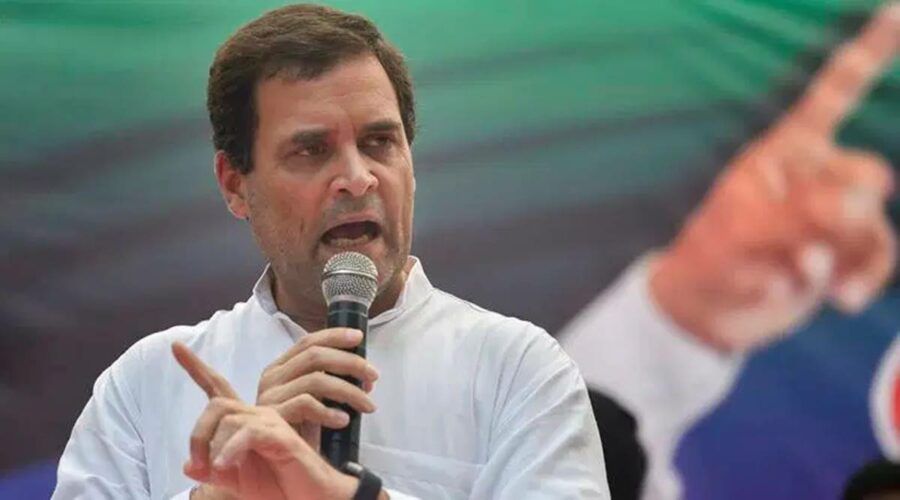 “The annadatas of the country have defeated arrogance with their satyagraha,” Rahul Gandhi said. The Opposition Congress on Friday welcomed the repeal of the three controversial farm laws which it said should not have been made in the first place, but attacked the government asking who will take responsibility for the hundreds of lives lost due to the enactment of the Bills.

“We have been demanding this inside and outside Parliament from day one. The farmers had been fighting for a year now. Many of them lost their lives fighting. At last, the government has woken up. But had they done it earlier, many lives could have been saved,” said Leader of the Opposition in the Rajya Sabha, Mallikarjun Kharge.

Senior Congress leader Rahul Gandhi said “the annadatas of the country have defeated arrogance with their satyagraha.”

Anand Sharma, the party’s deputy leader in the Upper House, welcomed the government’s decision to repeal the laws. Sharma argued that the government must have realised now that bypassing parliamentary scrutiny while making laws will have consequences.

“Better late than never. I welcome the repeal of the farm laws which, I believe, should have never been brought in the first place. I hope after the pain and sufferings of the farmers and lives lost during the agitation, there will be a realisation that bypassing legislative scrutiny in enacting laws shall always create tension and conflict. Hope the government now leaves the present practice and refers all important bills to the standing committees and select committees for scrutiny to the stakeholders to be involved in the process of law-making,” Sharma told The Indian Express.

11/19/2021 Cities Comments Off on Congress welcomes repeal of farm laws, but blames Centre for lives lost in stir
India