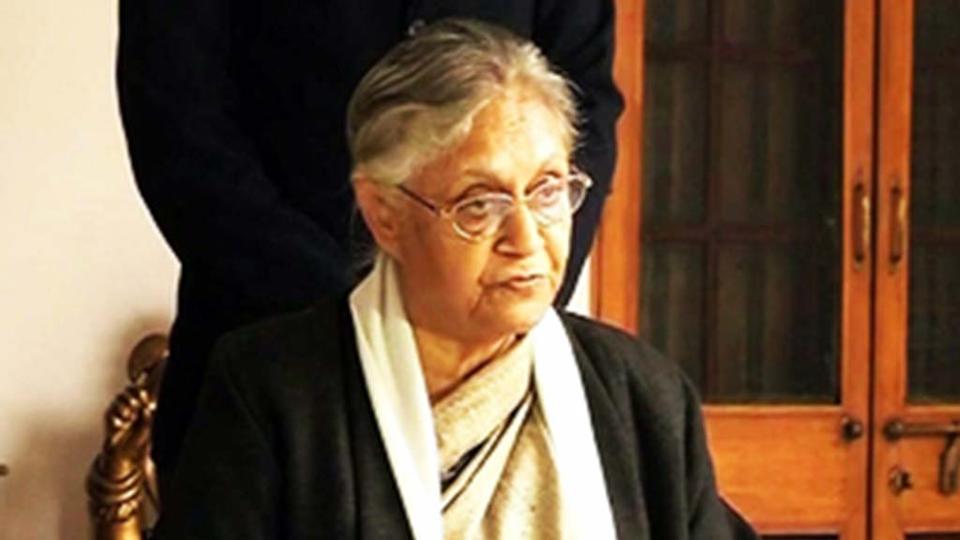 The Congress is a party that takes care of all sections of society, its Delhi unit president Sheila Dikshit said at an Iftar hosted by the party on Friday.

Scores of men and women besides party leaders attended the Iftar hosted by the Delhi Congress at its office on Deen Dayal Upadhyay Marg.

“Its great to have you all here and there should be more such occasions. Congress respects and cares for all in the society,” Dikshit said extending her Eid greetings in advance to those present at the event.

Though the Congress failed to open its account in Delhi in the Lok Sabha polls, the party saw its vote share increase.

It also managed to leave behind the Aam Aadmi Party(AAP) in terms of vote share in majority of the assembly segments in the seven parliamentary constituencies.

05/31/2019 Cities Comments Off on Congress is for all, says Sheila Dikshit at iftar organised by party
India