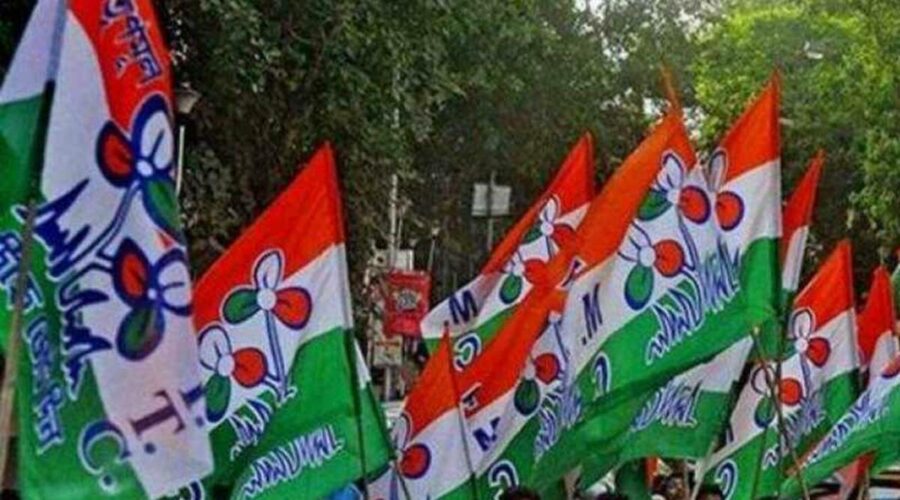 The president of the Valpoi Block Congress Committee Dashrath Mandrekar and eight other office-bearers were part of the group that joined the TMC on Tuesday afternoon. General secretary of Congress Mahila Wing Priya Rathore also jumped the ship. As many as 200 workers of Valpoi Block Congress Committee (VBCC), who quit the party on Monday, joined the Goa Trinamool Congress (TMC) on Tuesday. The president of the Valpoi Block Congress Committee (VBCC) Dashrath Mandrekar and eight other office-bearers were part of the group that joined the TMC on Tuesday afternoon. General secretary of Congress Mahila Wing Priya Rathore also jumped the ship.

In a statement released on Tuesday, the TMC, handled by the Prashant Kishor led I-PAC, said: “As over 200 Congress workers and several office-bearers and grassroots leaders join the Goa TMC and pledge their support, it is confirmed that the Congress under (Goa Pradesh Congress Committee president) Girish Chodankar and (AICC senior election observer for Goa) P Chidambaram has completely collapsed in Goa. People are now fast moving in the direction of the ‘New Dawn’.”

Luizinho Faleiro, former chief minister and a sitting Congress legislator who resigned from the party last month, had said that he was joining the TMC to unite the Congress family and bolster West Bengal chief minister Mamata Banerjee as Prime Minister Narendra Modi’s most formidable opponent ahead of Lok Sabha polls in 2024.

AICC desk in-charge for Goa Dinesh Gundu Rao had said earlier this month that the TMC and the AAP were party to a “big conspiracy” to weaken Congress in the state. “One is the fascist force of BJP… second thing happening in Goa is parties which are operating here to ensure the BJP wins. They are not working here to win or ensure that the secular front wins. They are here to ensure BJP gains an upper hand.”

He said that the political parties that surfaced recently on Goa’s poll arena, had offered money to Congress aspirants, party members and even councillors. “They don’t have their own workers, leaders…They are encroaching on Congress….they are saying we will give you Rs 10 crores, 15 crores, 25 lakhs… money is being given like this. These parties who have come to divide the secular vote, this is what they are doing. Where is this money coming from?” Rao had said.