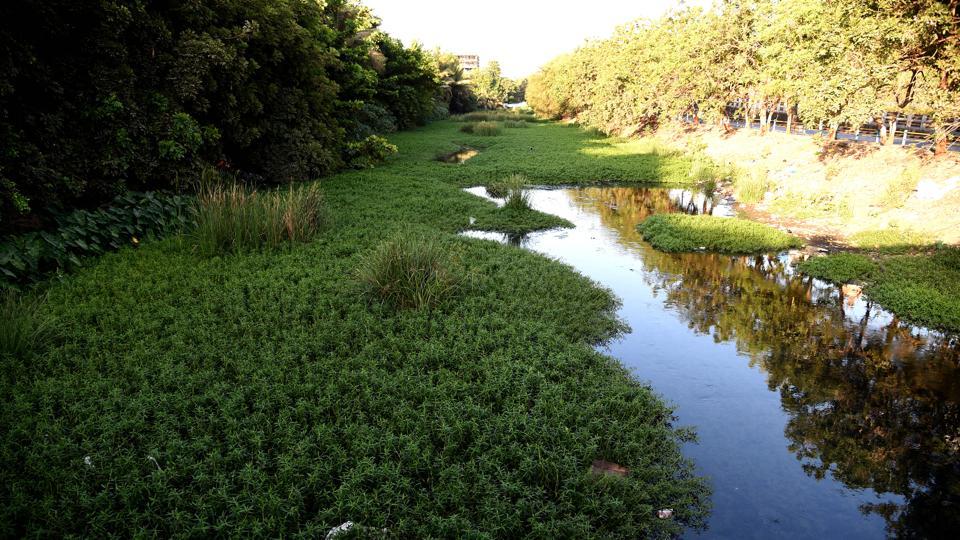 The Brihanmumbai Municipal Corporation (BMC) on Tuesday claimed it is ready to handle this year’s monsoon as it has desilted nearly 87% of the city’s major nullahs and 82% of the city’s minor nullahs as part of its pre-monsoon work, three days ahead of its deadline on Friday.

The Brihanmumbai Municipal Corporation, which submitted its progress report to BMC chief Praveen Pardeshi, has also claimed it has finished 86.68% of its desilting work on the Mithi river.

However, it has tackled only 178 of the total 278 flooding spots identified in Mumbai.

The BMC’s pre-monsoon work involves only two-thirds of the overall cleaning of the city’s stormwater drains, with the rest being done during and after the monsoon.

During rainfall, the runoff flows through the water entrances located along the city’s roads, through the laterals and into the underground drains, which connect to the nullahs in the suburbs before it finally drains into the sea.

In the island city, these drains directly connect to the pumping station or outfalls in the sea.

A senior civic official of the stormwater drains department (SWD), said, “If there is garbage or silt in any of these channels, the entire system can stop working, and the city will be flooded.”