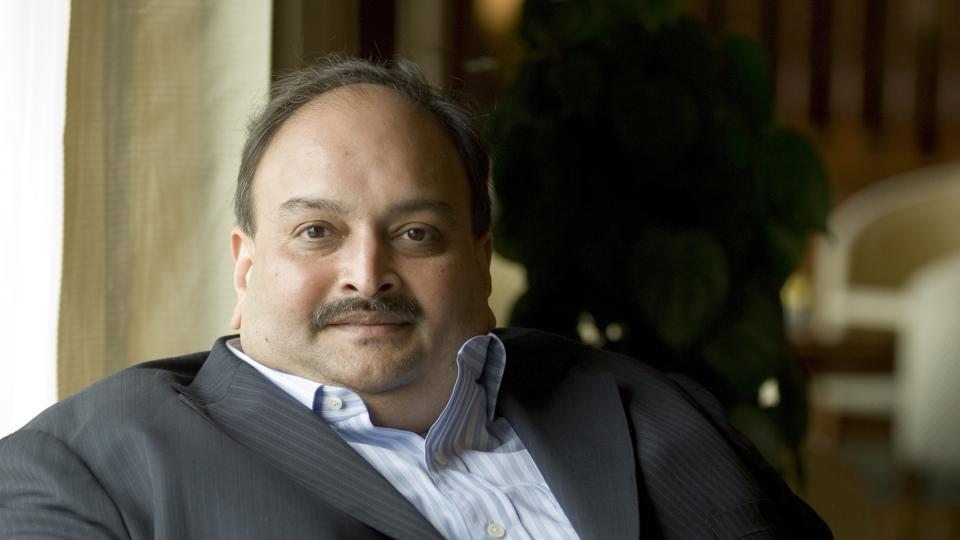 In an affidavit filed in the Bombay high court (HC) on Monday, the Enforcement Directorate (ED) alleged absconding businessman Mehul Choksi, accused of siphoning and laundering money in the Punjab National Bank (PNB) fraud, is a “fugitive and absconder”. The ED was seeking to dismiss Choksi’s petition against him being declared a fugitive economic offender. Choksi has also filed a plea seeking to cross-examine those whose statements form the basis of the ED’s petition to declare him a fugitive economic offender. The HC will take up the petitions for hearing on Tuesday.

Advocate Hiten Venegaonkar, representing the ED, said that Choksi’s claims of health complications were “nothing but delaying tactics”. Previously, Choksi had told the court that he is diabetic and a clot in his brain has led to medical issues because of which “it is extremely impossible for him to travel on a long flight of 41 hours [to Mumbai].” In its affidavit, the ED said there were intelligence reports that showed Choksi had travelled from Dubai to Antigua and to the United States of America after he underwent angiography and angioplasty surgery in February 2018. “He is playing hide and seek,” the ED said in its affidavit.

The ED in its affidavit also said that Choksi had “deliberately and intentionally evaded from appearing before the investigating agency even after a special court has issued non-bailable warrants against him” and that he had left India “to avoid criminal prosecution for the offence of money laundering under the provisions of the Prevention of Money Laundering Act”.

The affidavit includes at least two medical certificates submitted by Choksi, which show he was fit to resume normal routine and work after the surgery. It added that before fleeing India, Choksi was being treated at Breach Candy Hospital and Lilawati Hospital in Mumbai, which can continue his treatment now.

Choksi and Nirav Modi are the prime accused in the ₹13,500-crore fraud at PNB. The ED had filed an application before the special PMLA court to declare Choksi a fugitive economic offender, which would allow ED to confiscate his properties as per the Fugitive Economic Offenders Act, 2018. Choksi filed a petition in a lower court seeking the ED’s plea be dismissed. When the court rejected his plea, Choksi moved the HC, seeking a fresh hearing before the special court.

Absconding diamond merchant Mehul Choksi, has alleged that the failure of the banking system led to the crisis in his firm, Gitanjali Gems.

In a plea filed through his lawyers Vijay Agarwal and Rahul Agarwal, Choksi claimed, “The flaws were on the part of the bank and the auditors and not the accused, but for the same all the blame was put on the applicant/accused, irrespective of the fact that due to the wrongful act of the above and in consequences of the said act.”

Choksi and Nirav Modi are prime accused in the ₹13,500-crore fraud at Punjab National Bank (PNB).

In his plea, Choksi claimed that the accounts of the banks are audited at various levels and by various agencies.

“Not a single auditor had even at one occasion red-flagged the company in any audit report. There was not a single negative report against the company for any of their wrongful act,” Choksi claimed. The application further stated that Choksi had not defaulted on payments till February 9, 2018 and the default started only after the investigation into the alleged fraud led to seizures and freezing of bank accounts.

In May, Choksi had alleged in a statement that Gitanjali Gems was “cynically destroyed by the PNB in a diabolical manoeuver to divert attention from its own wrongdoings.”

The court has asked the prosecution to file a reply to Choksi’s plea.