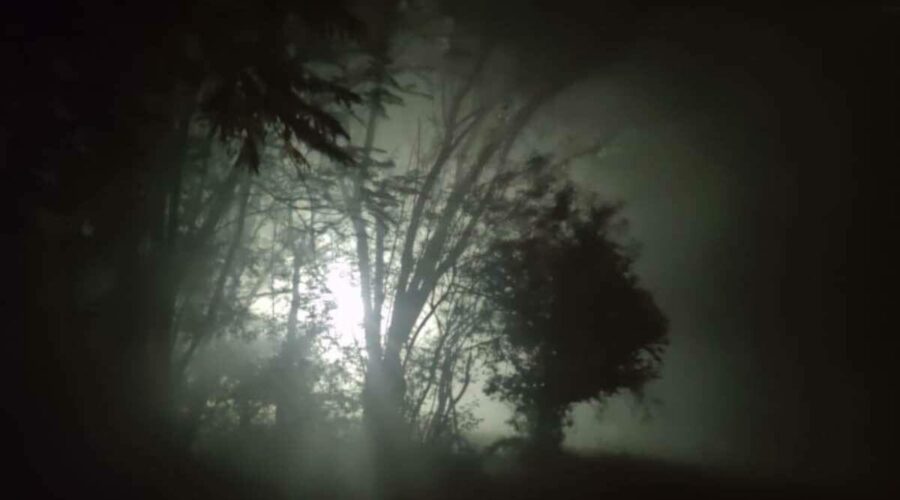 The AQI observed from 6 AM on November 4 to 6.00 AM the following day, the "average value of AQI in Chennai city ranges between 342 to 385 and the Air quality status is very poor," an official release said. The Air Quality Index (AQI) observations, beginning on Deepavali day and ending the following day morning, indicated that the air quality status in Chennai is very poor, the government said on Friday.

Also, there was a substantial increase in pollutants in the metropolis when compared to the previous year, the Tamil Nadu Pollution Control Board said.

The AQI observed from 6 AM on November 4 to 6.00 AM the following day, the “average value of AQI in Chennai city ranges between 342 to 385 and the Air quality status is very poor,” an official release said.

“The Air quality index was found to be very poor in the all monitoring stations in Chennai City.”

This is due to very high relative humidity and low wind speed which attributes to high value in AQI on Deepavali day of 2021 in Chennai city.

Deepavali was celebrated on November 4 this year and the Supreme Court had allowed bursting of firecrackers for two hours, from 6 AM to 7 AM and from 7 PM to 8 PM.

In 2020, the AQI values in Chennai ranged between 59 and 107 which showed pollution on a moderate scale.

“The considerable increase in Air pollution level and AQI values are mainly due to high relative humidity (90 per cent and above) and the low wind speed and heavy bursting of crackers during the permitted time,” the release said.

The AAQ (Ambient Air Quality) survey reveals that there is “substantial increase in the values of PM 10 and PM 2.5 parameters” in the five monitoring stations in Chennai city when compared to the year 2020.

The PM 10 (Particulate Matter) values ranged from 187 to 283 ug/m3 (the concentration of an air pollutant in micrograms per cubic meter of air) on Deepavali as against the prescribed standard of 100 ug/m3.

The gaseous pollutants, SO2 and NO2 were however found to be well within the prescribed standard of 80 ug/m3.

On ambient noise level, the Board said the values ranged from 69 to 79 dB(A) (Decibel, the A scale to measure sound levels) during Deepavali day. In 2020, the dB(A) values were between 71 and 78 in the metropolis.