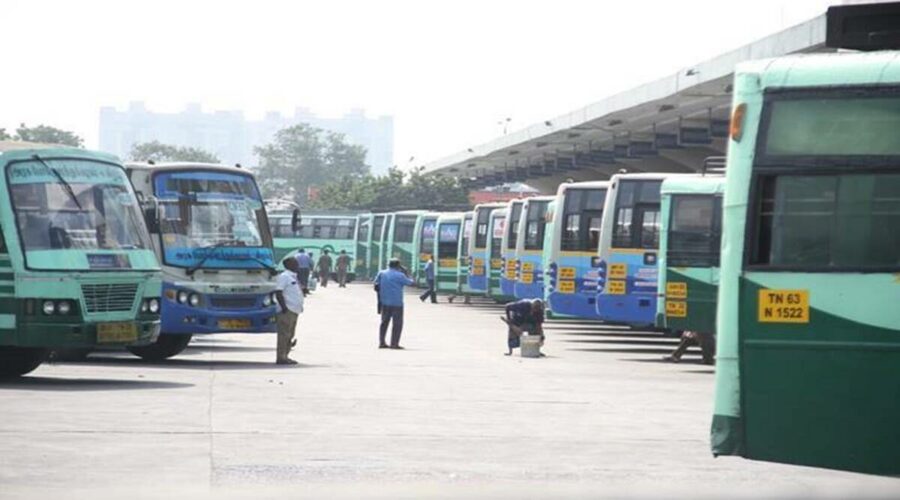 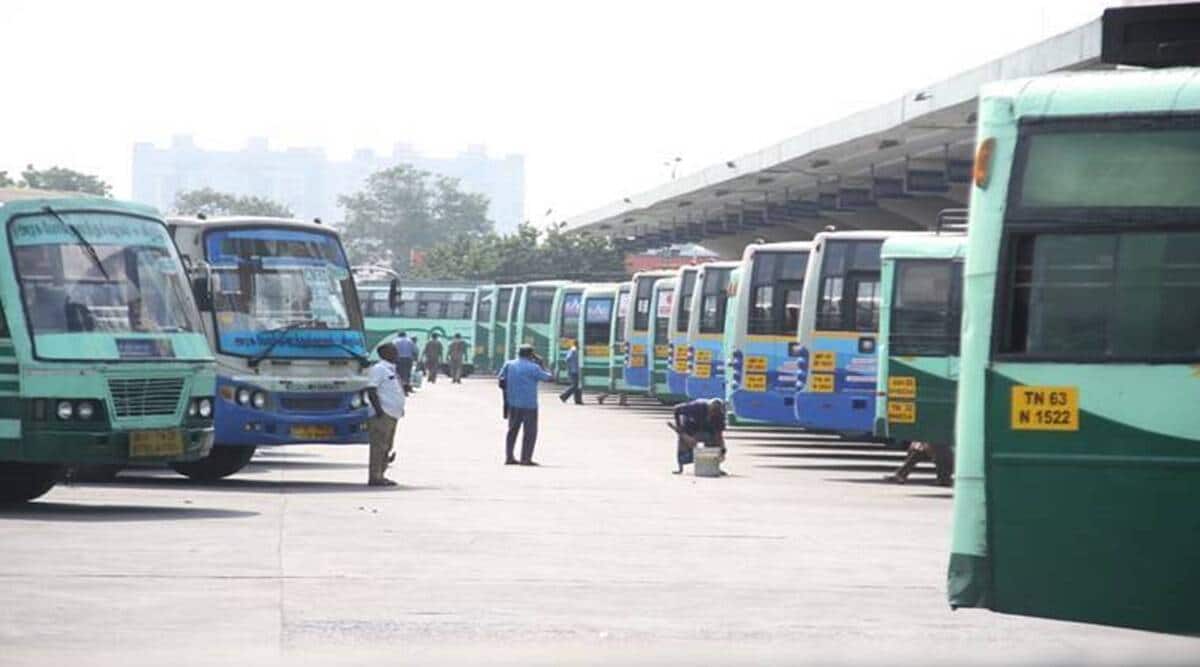 On the eve of Diwali, close to 1,540 special government buses will run from Chennai to transport people to different parts of the state. On Wednesday, a total of close to 3,500 buses are scheduled to depart from Chennai.

According to an official press release, Tamil Nadu state transport department Tuesday said that a total of 4,785 buses have been operated over the last 48 hours, carrying 1,88,107 passengers. More than two lakh people have left Chennai in government buses for their native places to celebrate Diwali, it said.

The transport department had earlier announced the functioning of special buses between November 1-November 3, keeping in mind the Diwali festival, to ease congestion and confusing at boarding points.

The release said that as many as 1.05 lakh people had reserved their bus tickets so far during this Diwali season. The transport corporations has also earned R 5.4 crore through reservations.

Transport Minister RS Rajakannapan also inspected the arrangements at Chennai Mofussil Bus Terminus in Koyambedu on Tuesday and said that strict action would be taken against private omnibuses which collected excess fare. Eight buses had been seized and penalised, he said.

The buses will operate to and from Madhavaram to Ponneri, Gummudipoondi, Uthukottai via Red Hills. From KK Nagar bus terminus, buses will ply to and from Puducherry, Cuddalore, and Chidambaram via ECR. Special buses will start for Kumbakonam, Thanjavur via Tindivanam and Tiruvannamalai, among others, from Tambaram. Poonamalle terminus will be used to operate buses to Vellore, Kancheepuram, Hosur and Tirupati, besides other places. Special buses will ply from Koyambedu to Mayiladuthurai, Nagapattinam, Velankanni, Tiruchirapalli, Madurai, Coimbatore and Bengaluru, among others.

Travellers can book their tickets from 12 special counters set up at Koyambedu and Tambaram. They can also avail tickets from online portals by either logging on to the official site (www.tnstc.in) or use mobile apps like RedBus or Paytm. The transport department has set up a 24×7 control room (94450-14450/94450-14436) for commuters to enquire about bus timings and register complaints.

11/13/2021 Cities Comments Off on Chennai: Additional 1,540 buses to leave city today due to Diwali rush
India