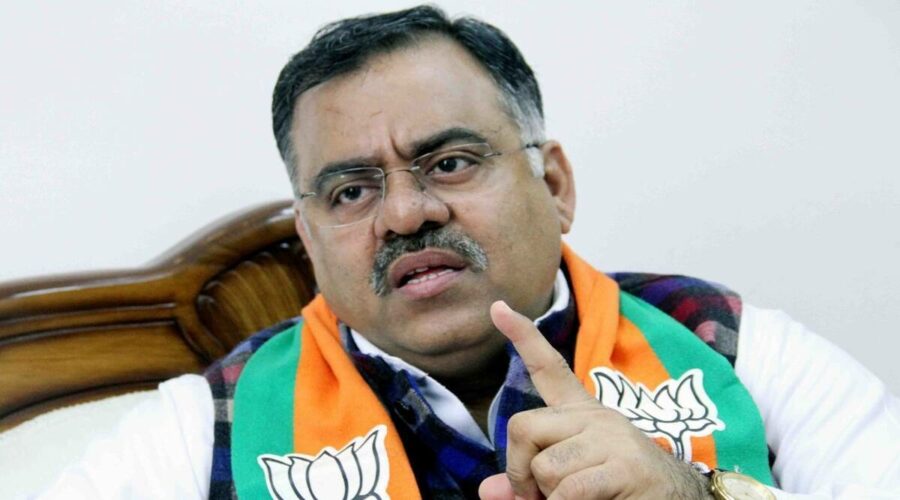 In a statement, Tarun Chugh said the entire governance in Punjab stood paralysed due to the instability in the chief minister's office 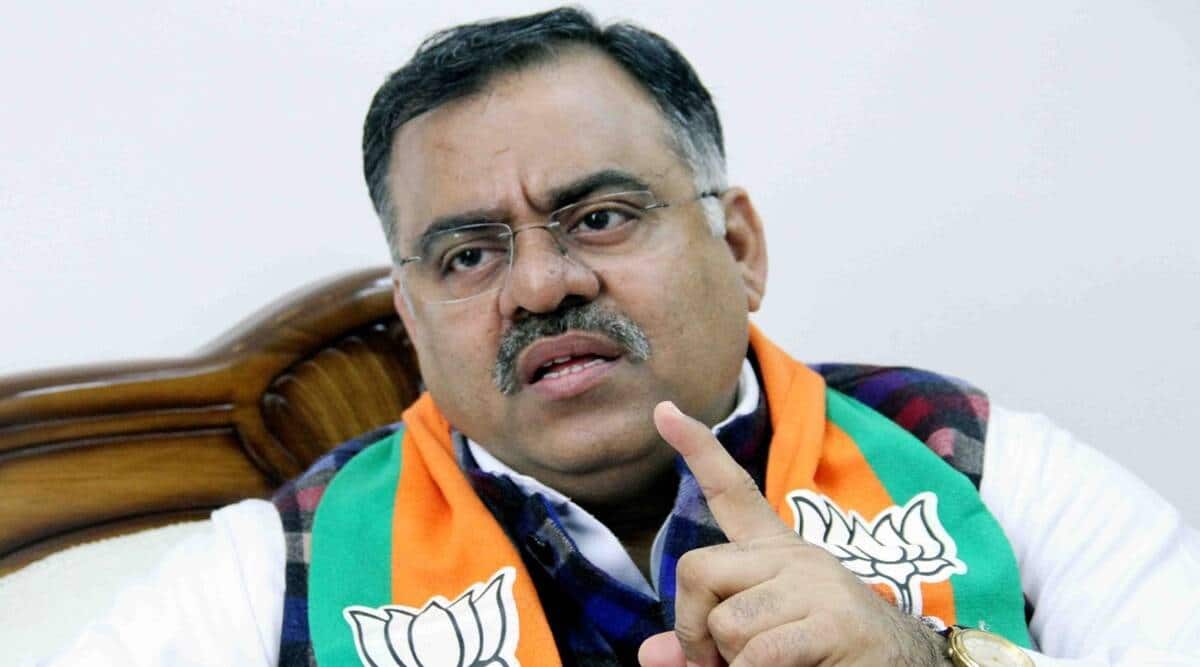 BJP’s national general secretary Tarun Chugh Monday said that the quarrel between Punjab CM Charanjit Singh Channi and PCC president Navjot Sidhu has made a mockery of democracy in the state.

In a statement issued here, Chugh said the entire governance in Punjab stood paralysed due to the instability in the chief minister’s office which has been under attack from the PCC president for the last more than six months.

“The Congress high command has been amusingly watching the catfight in Punjab without doing anything even as the working of the constitutional offices has been paralysed”, he said.

Chugh said Congress had failed on all fronts in the state under the raj of various mafias. He demanded that during the current Assembly session the Congress government should fulfil its promises made in the election manifesto including that of waiving of Rs 90,000 crore farmers’ loan, providing jobs to 60 lakh people and providing mobile phones to students.

Chugh said it was unfortunate that instead of passing resolutions for fulfilling promises made in the election manifesto the Channi government was contemplating passing a resolution against the BSF.

He said instead of expressing gratitude to the valiant force for guarding the borders of the nation under the challenging circumstances, the Congress government was targeting the elite security agency and was trying to hit the morale of the force.

11/11/2021 Cities Comments Off on Channi, Sidhu fight has made mockery of Punjab: BJP chief Chugh
India