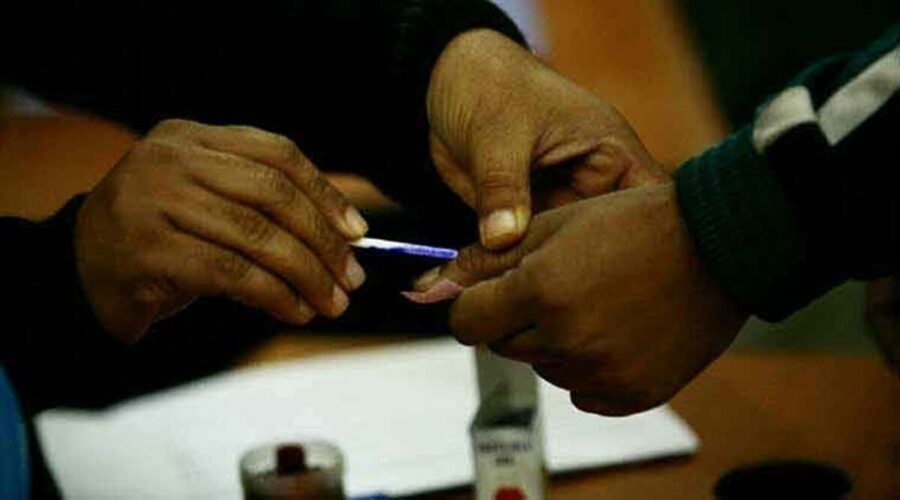 Upset over the attitude of political parties in resolving their issues, residents of the societies in Chandigarh on Monday decided to field M N Shukla in the next Municipal Corporation elections. 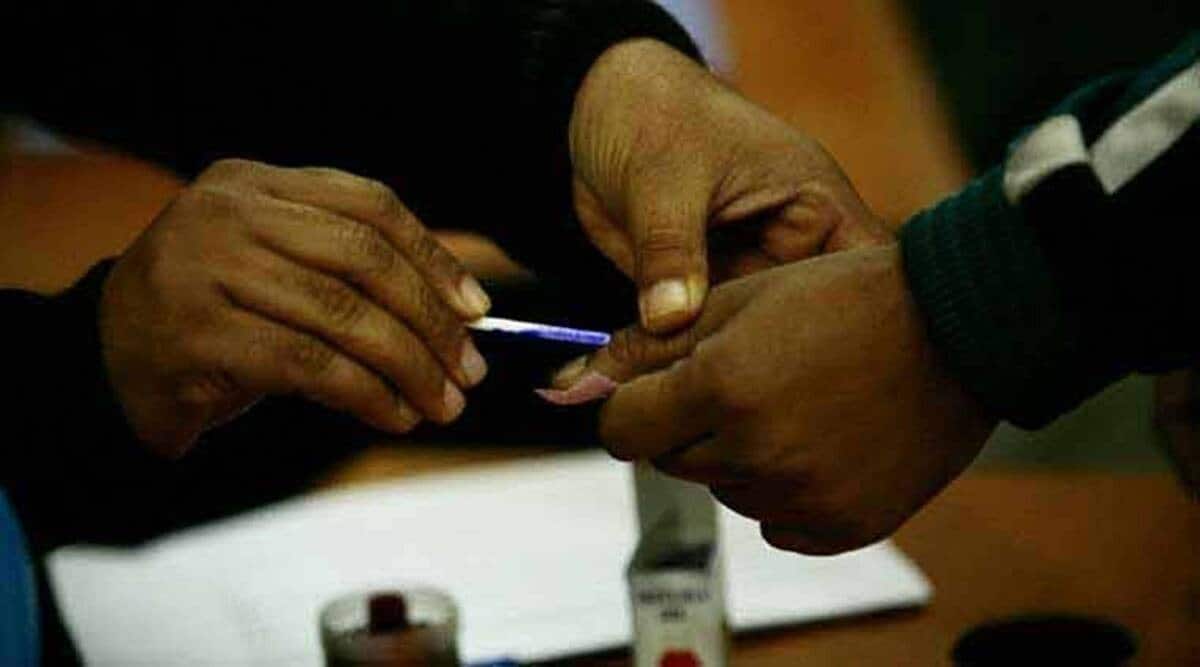 Upset over the attitude of political parties in resolving their issues, residents of the societies in Chandigarh on Monday decided to field M N Shukla in the next Municipal Corporation elections.

The decision on fielding Shukla was taken in a meeting of the presidents, secretaries and other functionaries.

The Chandigarh Municipal Corporation elections are scheduled to be held in December.

Shukla is a resident of Labour Bureau Housing Society in Sector 49-A.

“He will be fully backed by the Voice of Housing Societies (VOHS). He has inspired many generations in the field of social service before taking up the issues of flat-owners of housing societies of sectors 48-51 under the banner of VOICE OF HOUSING SOCIETIES (VOHS).

Although he has been in public space for his entire career, he managed to remain apolitical keeping arm-length distance from all political parties,” the VOHS said in a statement issued on Monday evening.

It was stated that VOHS evolved “because of non-cooperative attitude of the councillors of the area as also that of the local MP.

“The VOHS has seen that these politicians, especially the elected members, have not brought or provided any relief to the housing societies dwellers, be it in the matter of stamp duty, unearned Increase, non-issue of completion certificate or the steep hike in water tariff. They turned a blind eye completely to provide any succor or relief to the dwellers of these areas. It is because of this background that the VOHS has decided to have its own councillor from the area who would be truly representing the cause of the people,” it was added.

Shukla has done MA, MEd and a diploma in painting. A social activist, he is 73 years old.

“He espoused the cause of teachers in his stint as a teacher in various govt schools of Chandigarh — remained president, UT Adhyapak Sangathan, served as secretary of Government Houses Welfare Association in Sectors 22&23,” it was stated.