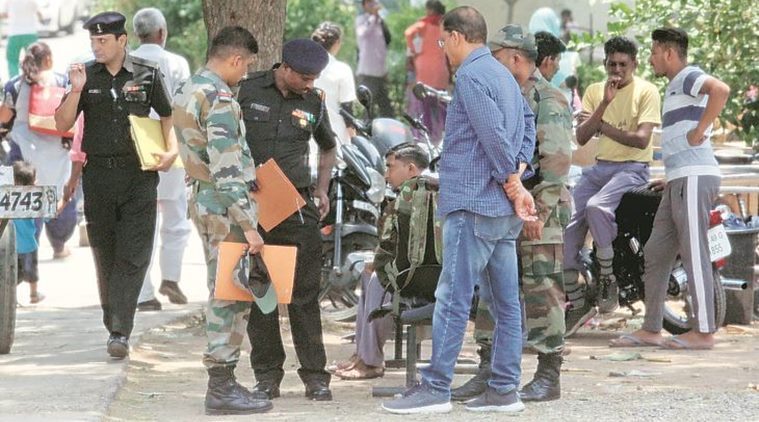 The victim, identified as Hemraj, a native of Rajasthan, had been posted in Chandimandir since 2014. He was married and his wife stays at his native place in Rajasthan. 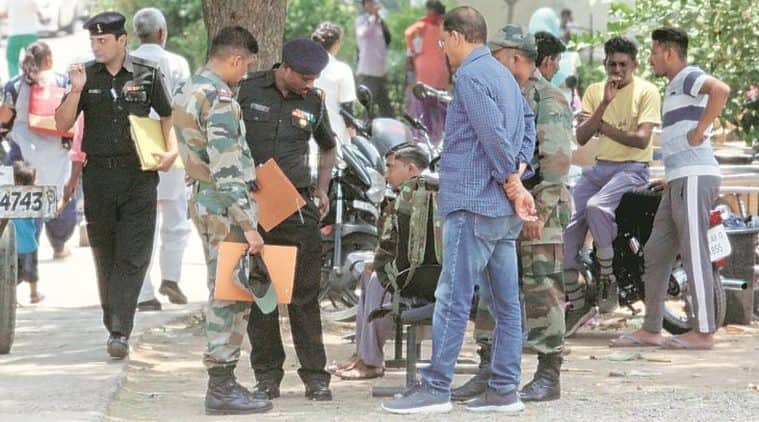 A 28-YEAR-OLD Lance Naik posted at Chandimandir Cantt committed suicide after hanging himself from the branch of a tree inside the cantt area on Sunday night. On Monday, his family members lodged an FIR for abetment to suicide against unknown persons alleging the victim was being blackmailed by someone.

The victim, identified as Hemraj, a native of Rajasthan, had been posted in Chandimandir since 2014. He was married and his wife stays at his native place in Rajasthan. Police said the FIR against unknown persons was registered on the statement of Vikram Singh, one of the victim’s nephews.

Inspector Naveen Kumar, SHO of Chandimandir police station, said, “Vikram Singh reported that Hemraj had been demanding money from his relatives. From some, he sought Rs 50,000, and from others he was demanding in lakhs. Whenever they asked why, Hemraj replied that he needed the money to settle a road accident case against him, which is a hurdle in his promotion. Sometimes Hemraj claimed that he had to return the money to someone. He did not reveal the exact picture. He was under depression and being blackmailed by someone.”

Police said the victim’s cell phone was taken in possession for examining the contacts with whom he was in touch. The officers concerned were requested to provide his service record.

Sources said the body was spotted by two persons,  who alerted the military police personnel deployed inside the cantt area. Later, Panchkula district police was informed.

His family members in Rajasthan were informed. The body was handed over to his family members after a postmortem examination at Civil Hospital, Sector 6. A case was registered at the Chandimandir police station.