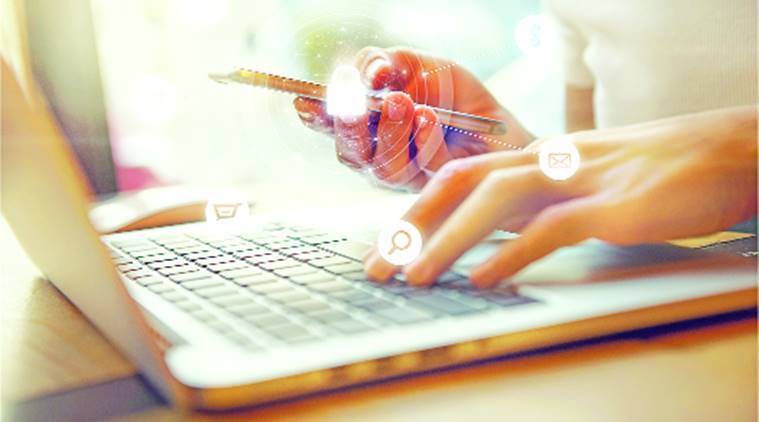 Complaints of suffering monetary loss and being cheated after dialling the numbers of courier companies, private gas agencies, hotels etc available on internet are increasing with cyber cell of Chandigarh police these days. 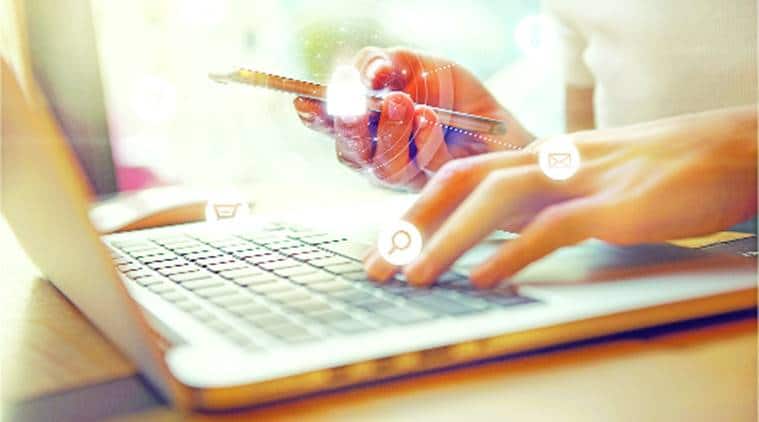 Be cautious while picking any contact and helpline number of a particular agency from internet search engines!

Complaints of suffering monetary loss and being cheated after dialling the numbers of courier companies, private gas agencies, hotels etc available on internet are increasing with cyber cell of Chandigarh police these days.

The recently reported cheating with half a dozen customers of Parveen Gas Agency in Sector 11 was not the isolated incident, in which people lost their money on the pretext of receiving subsidies. A woman officer with HSBC bank also fell prey in the same manner when she picked the contact number of a courier company through internet and lost Rs 36,800 to the fraudsters. The courier company later the said that the number was not linked to it.

A cyber cell officer said, “In such cases, the victims procure the numbers online from Google and other search engines. Most of them are well-educated and tech-savy persons. In most of the cases, the cyber cell along with representatives of companies, of which fake numbers were uploaded on internet, managed to remove these fake numbers from Google. A few complaints are related to payment of online telecommunication bills, which did not go into the account of companies but elsewhere. Shortly, we are going to hold awareness programs for general public to not blindly trust what is available on the internet.”

Cyber cell faculty head, Gurcharan Singh, at Central Detective Training School (CDTS)-36 said, “A person should never blindly go by numbers available on the internet. Google and other search engines only do crawling of the already feed data and the domains being showed on it can be illegitimate. A person should rely the websites starting with HTTPS. Those starting with HTTP are the mostly insecure websites. One should not share his/her OTP with anyone at any cost. In the cases of online bill payments, instead of randomly clicking the links, customers should download the app of companies and only through these apps should make the online bill payments.”

Cyber cell Inspector Devinder Singh said, “Earlier, we were receiving complaints of victims falling in the trap of fraudsters through Facebook. This is a new trend.”