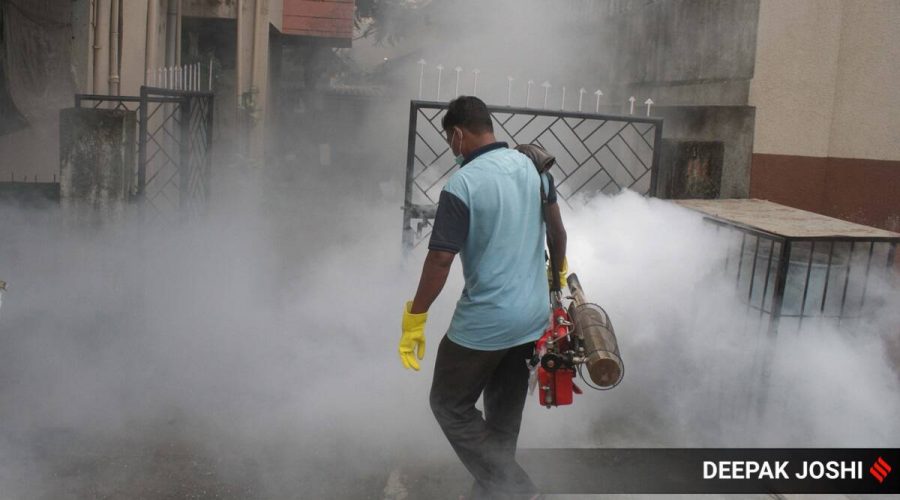 The best way to prevent dengue fever is to take special precautions to avoid contact with mosquitoes. When outdoors, use a mosquito repellant on exposed parts of the skin, especially among children. 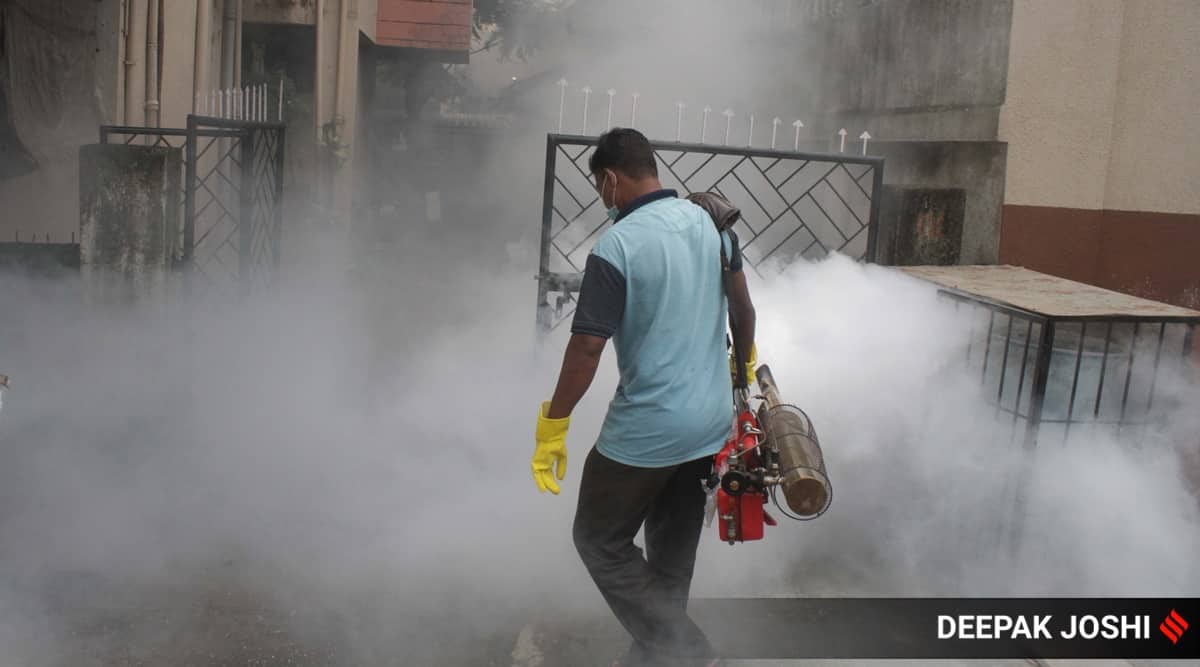 All age groups are equally susceptible to dengue, but extremes of age like elderly with co-morbidities are more likely to develop severe dengue, says Dr Vikas Bhutani, an internal medicine specialist, in an interview. Excerpts:

There is a rising number of dengue cases in Chandigarh. What are the symptoms of the disease and how can we prevent it? Is there any specific age group that is more susceptible to it?

The most common symptom of dengue is fever with any of the additional symptoms — nausea/vomiting, rash, aches and pains (eye pain, typically behind the eyes, headache, muscle, joint, or bone pain) or bleeding from any site and a drop in platelet counts in many cases. Symptoms of dengue typically last from two to seven days. Most people will recover after about a week. There is no specific medication to treat dengue. We recommend as much rest as possible, taking acetaminophen (also known as paracetamol) to control fever and relieve pain. Do not take aspirin or ibuprofen. Drink plenty of fluids such as water or drinks with added electrolytes to stay hydrated. Monitor platelet counts daily and be in touch with your treating doctor/hospital in case they drop to 10,000 or less. About one in 20 people who get sick with dengue will develop severe dengue. Warning signs generally begin in 24 to 48 hours after your fever has gone away. If someone with dengue fever develops any of the following symptoms, immediately take him/her to the emergency room:

* Stomach or belly pain, tendernes
* Vomiting (at least three times in 24 hours
* Bleeding from the nose or gum
* Vomiting blood, or blood in the stool
* Feeling tired, restless, or irritable 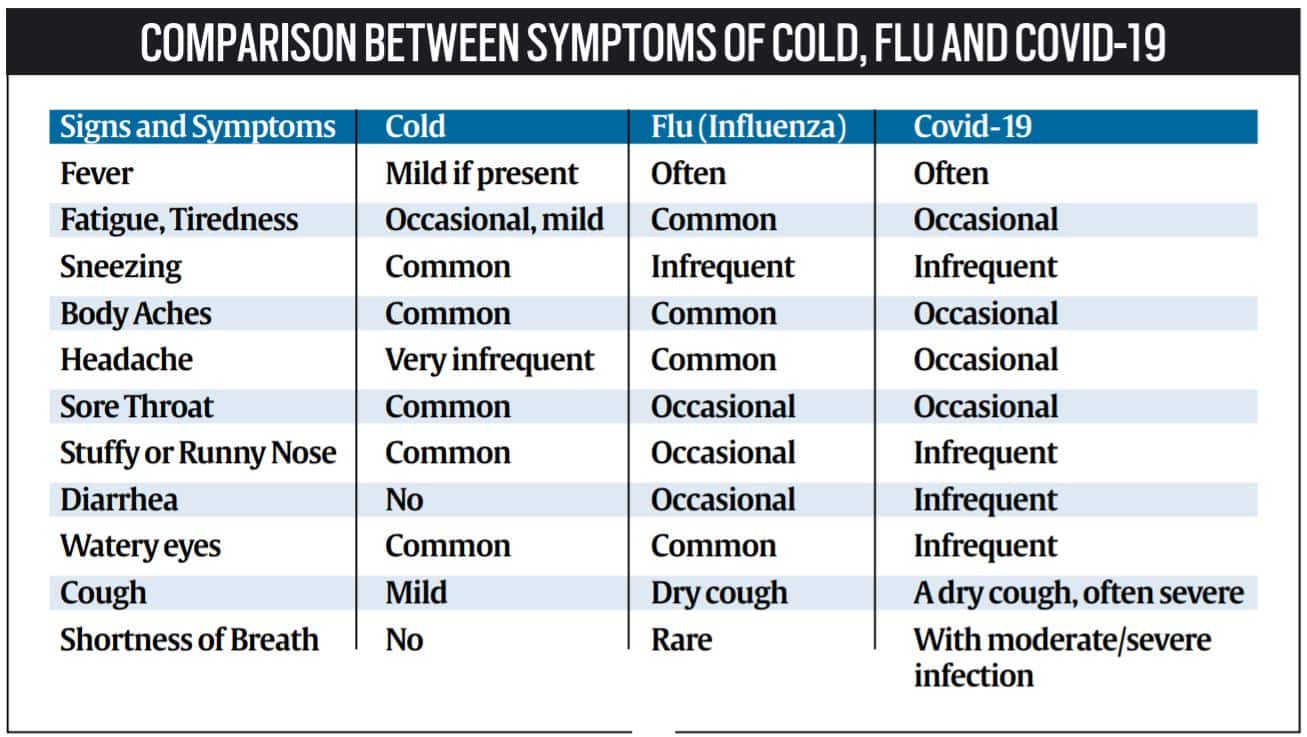 The best way to prevent dengue fever is to take special precautions to avoid contact with mosquitoes. When outdoors, use a mosquito repellant on exposed parts of the skin, especially among children. Dress in protective clothing, long-sleeved shirts, long pants, socks and shoes. Use mosquito coils and nets, wherever required. Because Aedes mosquitoes usually bite during the day, be sure to use precautions, especially during early morning hours before daybreak and in the late afternoon before dark. Other precautions include keeping unscreened windows and doors closed, keeping window and door screens repaired.

At present, the only other method of controlling or preventing dengue is to combat the vector mosquitoes. Aedes aegypti , the vector mosquito, breeds primarily in man-made containers like earthenware jars, flower vases, metal drums and concrete cisterns used for domestic water storage, choked roof gutters, gully traps, discarded plastic food containers, used automobile tyres, coolers and other items that collect rainwater. Some of the natural containers like tree holes, bamboo stumps, fallen leaves, and ground depressions are also potential sites of its breeding. All these sites require proper inspection and maintenance to prevent its spread.

Proper solid waste disposal and improved water storage practices, including covering containers to prevent access by egg-laying female mosquitoes and by adding kerosene oil to stagnant water helps to prevent its spread. During outbreaks, emergency control measures may also include the application of insecticides as space sprays to kill adult mosquitoes and using portable pump machines spraying Baygon or DDT.

All age groups are equally susceptible to dengue but extremes of age like elderly with co-morbidities are more likely to develop severe dengue.

Many patients see a drop in platelet count due to dengue, even after the fever subsides. Please explain.

Patients’ platelet counts keep on dropping in dengue till one week after the start of fever and in most of the cases, platelets will start rising after one week by itself. Fever mostly settles within three-five days and, in fact, the platelet drop is maximum on day six/seven of the illness, after fever settles, so, one should be careful in monitoring platelet count daily till rising trend in platelets is documented after touching the lowest levels, even after the subsidence of fever.

What are the safety measures we must observe in the festive season, winter and an apprehension of a second wave of Covid-19?

Do pollution levels worsen the effects of Covid-19?

Covid-19 being a respiratory illness predominantly, increasing pollution levels would increase the symptoms of Covid-19, especially cough and breathlessness.

In the winter, the common flu, cough and cold will also see a rise, symptoms that are associated with Covid-19. How does a common person distinguish and what are the challenges that you face in diagnosis and treatment?

The table below summarizes the similarities and differences between common cold, flu and Covid-19 symptoms. Since most of the symptoms overlap, it is advisable to get in touch with your doctor to get appropriate tests done. 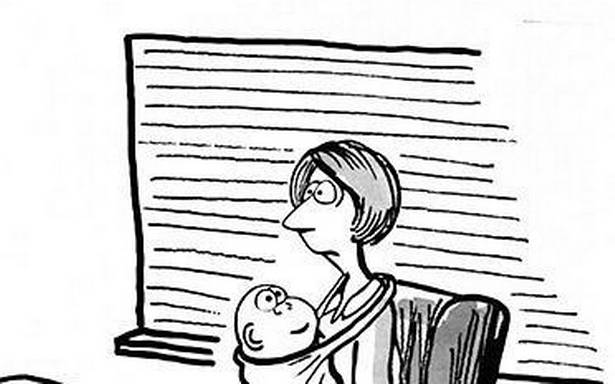