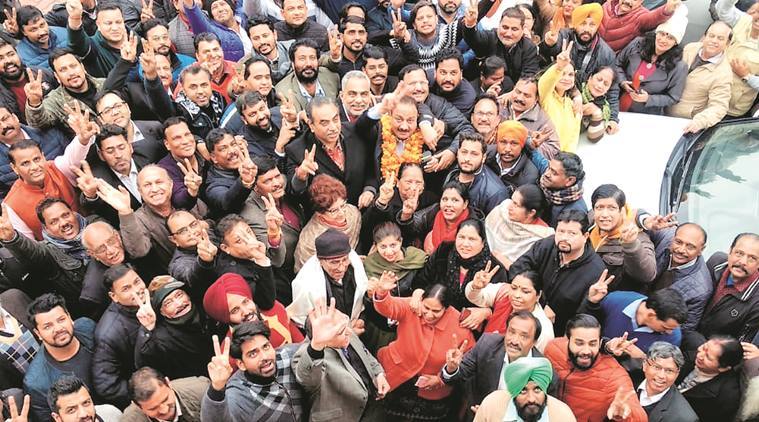 Sood has remained the Mayor in 2016. Among the achievements he has listed include bringing the concept of open air gyms in Chandigarh, mobile quality control laboratory, water ATMs, installation of 4000 dust bins. BJP city president candidate Arun Sood filed his nomination on Thursday with the support of 39 party members . However, Councillor Davesh Moudgil did not sign in Sood’s nomination paper. Support and signatures of 41 prominent BJP members were required in which one was that of Sood himself. The election is scheduled for tomorrow.

Sources said that Sood even called up Moudgil seeking his support but the latter did not give a definite answer.

Those with Sood kept pushing for seeking Moudgil’s signatures but to no avail.

When contacted, Moudgil said, “If I have any issue, I will raise it with the party leaders.”

Among the 40 who had to sign were 20 BJP councillors and remaining were different office bearers of the party.

Moudgil is from BJP leader Satya Pal Jain’s camp. He was never in favour of Sood becoming the president.

Sood, 48, joined the RSS in 1987. Originally from Moga, Sood has done his BSC and LLB. His wife is working as Deputy Advocate general in Punjab and Haryana High Court. His father is a retired principal and mother a retired teacher. He is a resident of sector 37B.

Sood has remained the Mayor in 2016. Among the achievements he has listed include bringing the concept of open air gyms in Chandigarh, mobile quality control laboratory, water ATMs, installation of 4000 dust bins.

During filing of nominations, Sood was accompanied by outgoing BJP city chief Sanjay Tandon and various other councillors. If someone opposes party’s unanimous decision of Sood being the candidate for president post, nomination can be filed independently tomorrow. But, according to sources, there are strict directions from the party’s leadership and chances are bleak of anyone filing as a rebel candidate.

Once declared the president, it will not be a cakewalk for Sood, who is known for taking tough decisions during his tenure as the mayor. 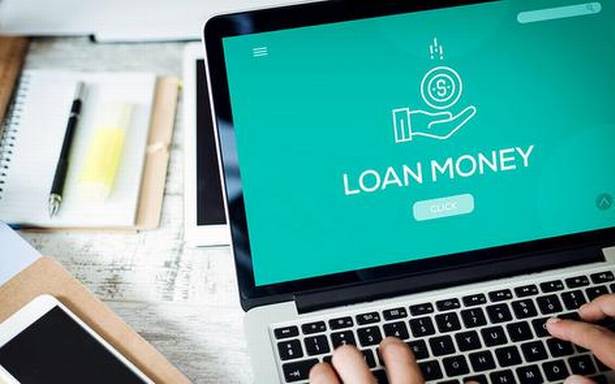