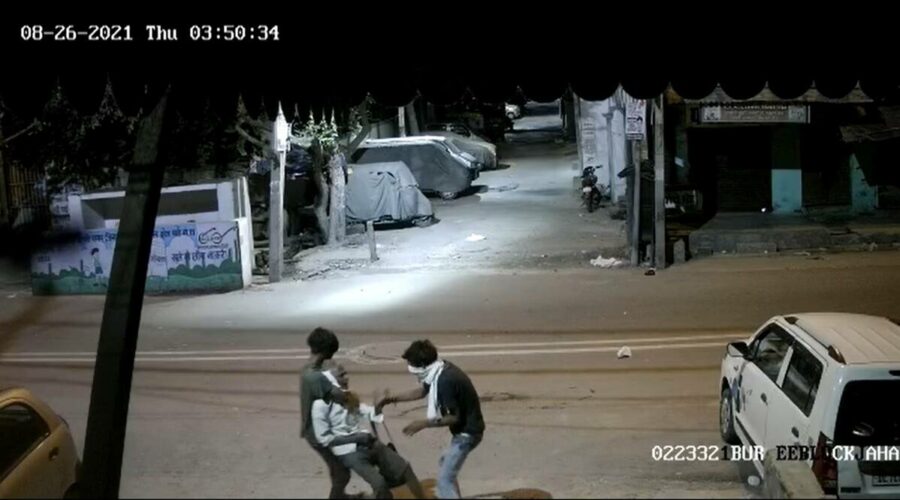 On CCTV: Delhi Police said the incident took place at around 3.30 am when the victim, Ram Niwas, was returning home. 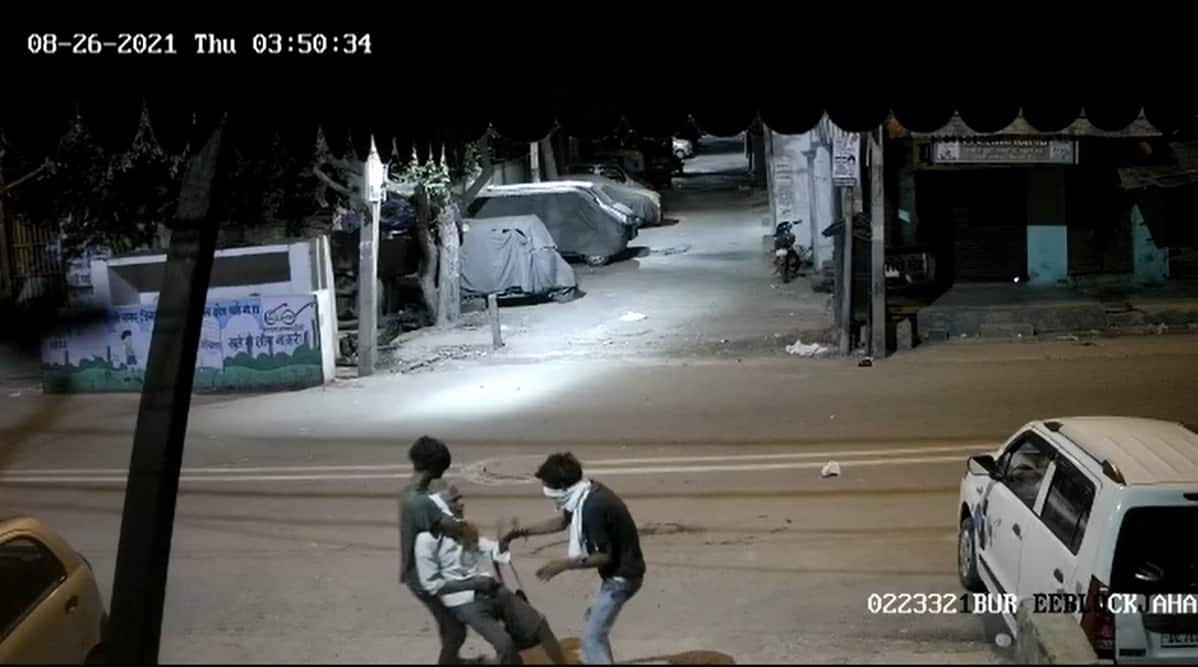 A 65-year-old man was robbed by two men early on Thursday while returning home in Northwest Delhi’s Jahangirpuri area. The incident that was caught on a CCTV camera shows the two men coming from behind, choking the man and fleeing with his bag.

An FIR has been registered, but no arrests have been made yet.

Police said the incident took place at around 3.30 am when the victim, Ram Niwas, was returning home. “When he was entering the street that leads to his house, two men came from behind and choked him. One of them snatched his bag,” a senior police officer said.

The video shows that the victim tried to resist but the duo pinned him down. “They held him and managed to escape after snatching his bag. The victim informed his family members and the police about the incident,” the officer added.

The incident took place barely 200 metres from a police check-post.