The Public Interest Litigation alleged that news channels are airing “very negative” visuals and stories of the second wave of the Covid-19 pandemic which is causing a “sense of insecurity towards life” among people. 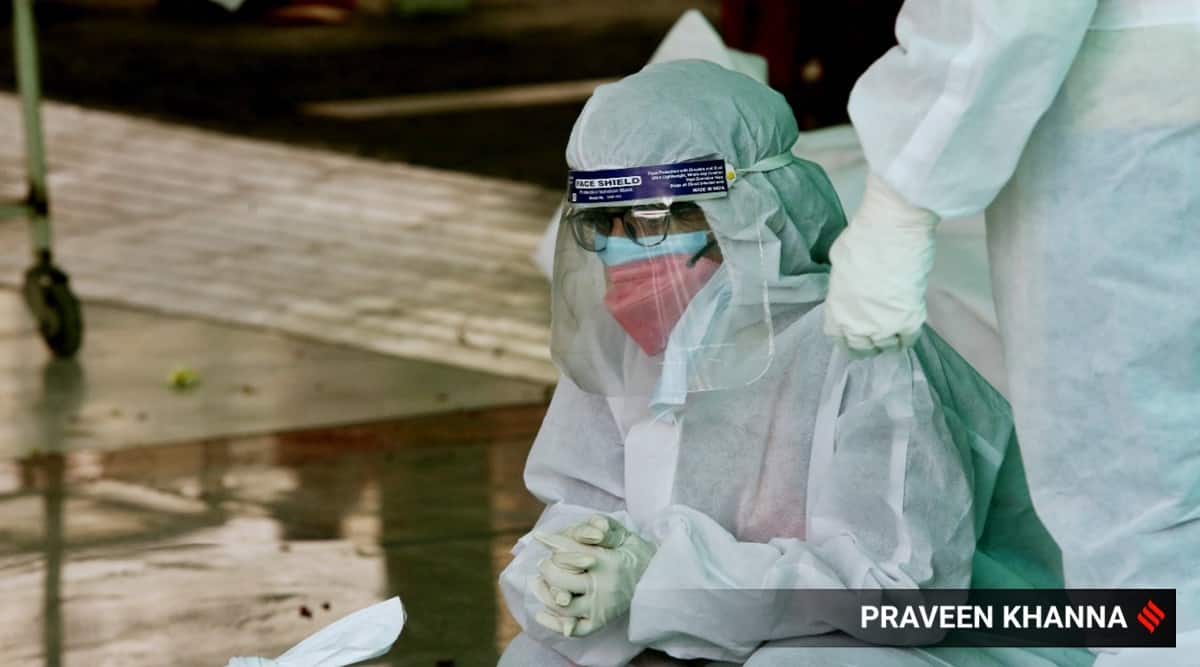 The Delhi High Court on Monday, while dismissing a petition seeking “restrictions” on airing of news programmes related to the Covid-19 crisis in the country, said there can be no curbs on the media so long as the information they are putting out is correct.

The Public Interest Litigation alleged that news channels are airing “very negative” visuals and stories of the second wave of the Covid-19 pandemic which is causing a “sense of insecurity towards life” among people.

The Division Bench of Chief Justice D N Patel and Justice Jasmeet Singh, while calling the plea a publicity interest litigation, said, “We see no reason to entertain the petition.”

The court added that the telecasting of news depends on the news itself. “Not a single violation has been pointed out,” the court noted.

It further stated that all kinds of news are broadcasted by the media. “Whenever news about death is published, it cannot be said that it is negative news. It is a wrong notion in the mind of the petitioner,” it said.

The PIL alleged that ever since the surge in Covid-19 cases, the television channels, in a “most irresponsible manner”, have been showing “precarious, pathetic and unbearable” pictures of the dead bodies and families of deceased, non-availability of beds in hospitals and shortage of oxygen and essential medicines and visuals of patients and attendants at Covid-19 hospitals.

“That TV channels must ensure that by airing such negative images/visuals/stories, they do not indulge in glorification. The news article should be aired with the objective to incite positivity amongst the citizens and public at large/viewers,” the petition filed by lawyer Lalit Valecha stated, while seeking framing of guidelines in a time-bound manner regarding airing of news articles of sensitive nature such as reporting of mass-scale deaths and sufferings of people.

The petition also stated that news channels are airing bulletins 24×7 and most of the times, these are repeated telecasts. “Although the same negative images/visuals/stories are shown in the repeat programs, but it gives an impression as if new/fresh incidents are occurring every now and then. In the present-day scenario, in view of the fact that the people are confined indoors, people do watch the news channel time and again,” Valecha added in his petition.