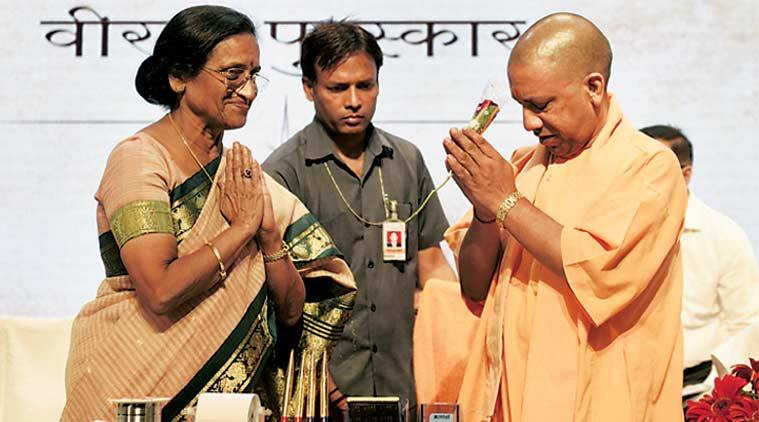 Apna Dal's MLA from Pratapgarh, Sangam Lal Gupta contested the Lok Sabha elections from the same constituency on a BJP ticket this year and won. In the Lok Sabha election results declared Thursday, 11 MLAs in the state have won, paving way for bypolls on the Assembly seats that fell vacant.

The legislators who won the polls include eight BJP MLAs, out of which three are also state ministers, one each from the Samajwadi Party (SP) and the Bahujan Samaj Party (BSP) and an Apna Dal MLA who fought on BJP ticket. According to Uttar Pradesh Additional Chief Electoral Officer (CEO) B D R Tiwari, the candidates will now have to decide within 10 days whether they want to retain their MLA post or be an MP and then leave either of the posts. The vacant seats are to be filled within six months, he added.

Apna Dal’s MLA from Pratapgarh, Sangam Lal Gupta contested the Lok Sabha elections from the same constituency on a BJP ticket this year and won.

Among other candidates is SP’s Rampur Khas MLA Azam Khan who contested the parliamentary election for the first time and won from Rampur. Other than that, BSP MLA from Jalalpur in Ambedkar Nagar, Ritesh Pandey, also won the Ambedkar Nagar seat.