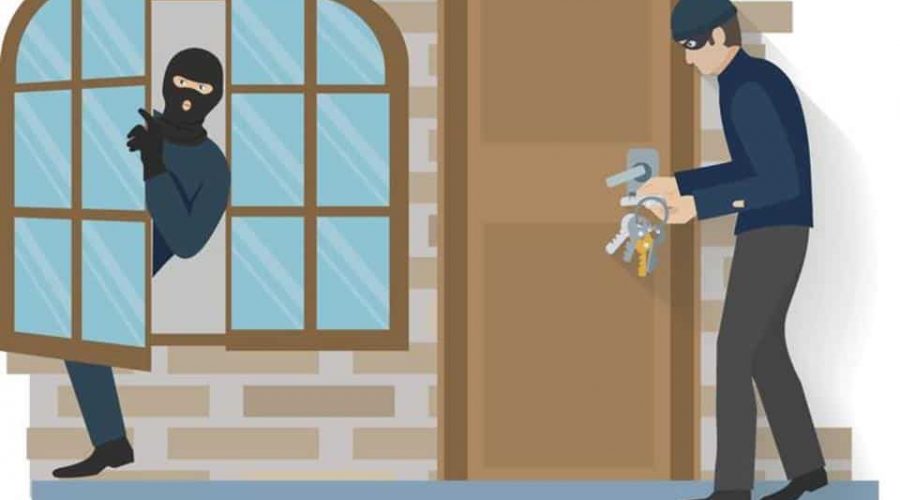 Thieves struck at a shop in Kesarganj Mandi on early Friday morning and decamped with cash.

Five of the burglars were captured in the CCTV cameras installed in the shop.

Shop owner, Gajinder Singh, 35, told the police that he dealt in polythene and gift packing material. On Thursday, he locked the shop around 9.30pm and returned home. The next morning, he received a call from a shopkeeper about the broken locks of his shop.

On rushing to the shop, Gajinder found it ransacked and cash missing.

According to investigators, the thieves entered the shop around 5.30am after lifting the shutter using an iron rod. The complainant has not yet given an estimate of the cash stolen.

Assistant commissioner of police (ACP, Central) Waryam Singh said they had lodged an FIR and initiated investigation to identify and nab the accused.