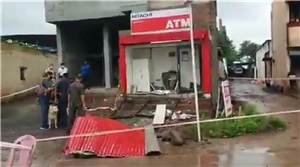 The incident happened at around 2.30 am on Wednesday at an ATM kiosk near Chakan in Pune district. Two suspects made a blast on the cash dispenser to break the machine and fled with the cash, said the police. 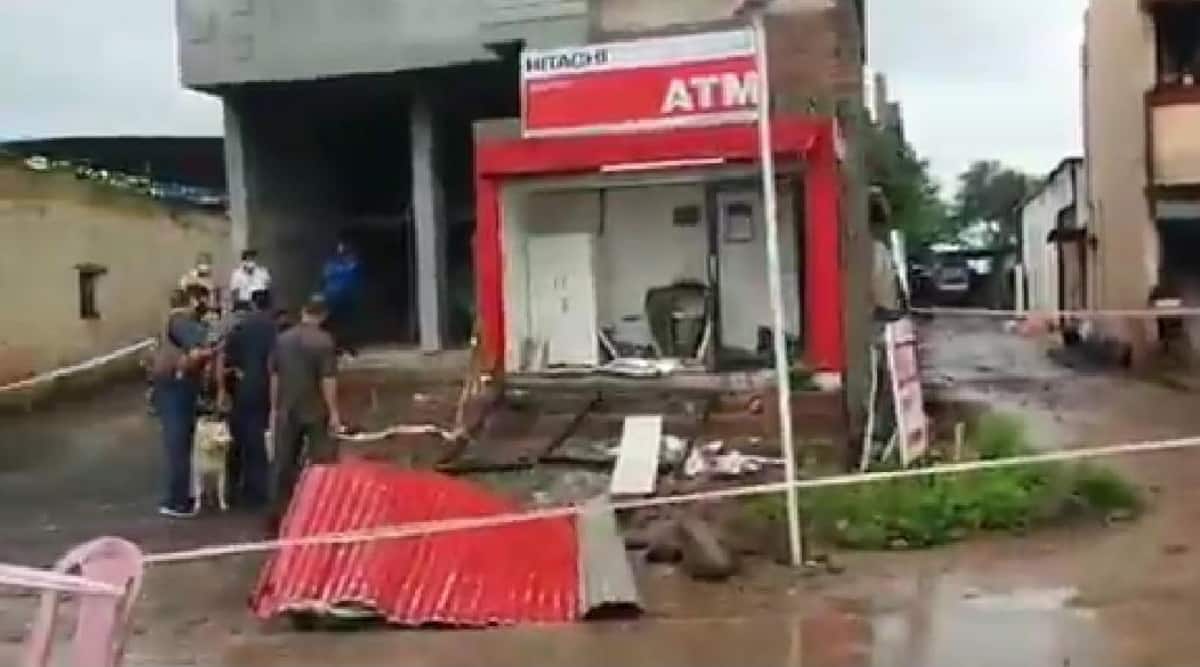 In a daring heist in the early hours of Wednesday at an ATM kiosk near Chakan in Pune district, burglars broke the cash dispenser with a blast using an improvised explosive device (IED) contraption and fled with cash to the tune of Rs 28 lakh, Pimpri-Chinchwad police said.

The incident was reported at an ATM kiosk located at Bhamboli near Chakan town of Pune district, 25 kilometres from Pune city, at around 2.30 am on Wednesday. A probe involving multiple teams has been launched, the police said.

Deputy commissioner of police (DCP) Manchak Ippar said, “based on the available clues including those from the security cameras, it seems that there were two suspects who came to the ATM kiosk. They laid down a contraption like an IED and performed a blast on the cash dispenser. After the blast, the machine was broken and much of the cash was scattered around the kiosk. They collected the cash in a tray and fled. They seem to have left behind some cash, possibly because it was dark and they did not see it.”

The DCP said, “according to the bank officials, there was cash worth around Rs 40 lakh in the dispenser and based on what is left behind, it seems that burglars have managed to flee with Rs 28 to 30 lakh. Multiple teams are probing the case and are working on various clues. There was a similar attempt in the recent past at Ranjangaon. We are probing into possible links with that case too.”