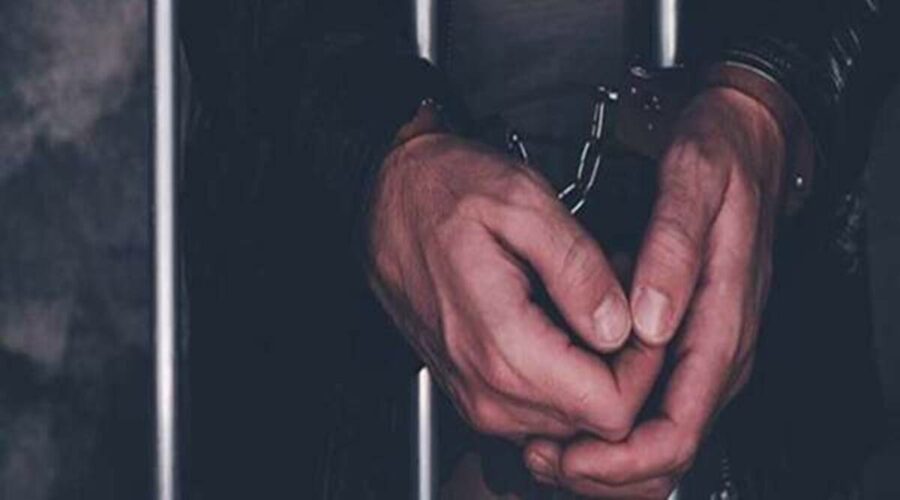 After closely tracking his movements, the police identified him as Lakhan Ashok Jetithor, who had been booked in nine counts of burglaries in Solapur between 2009 and 2012. 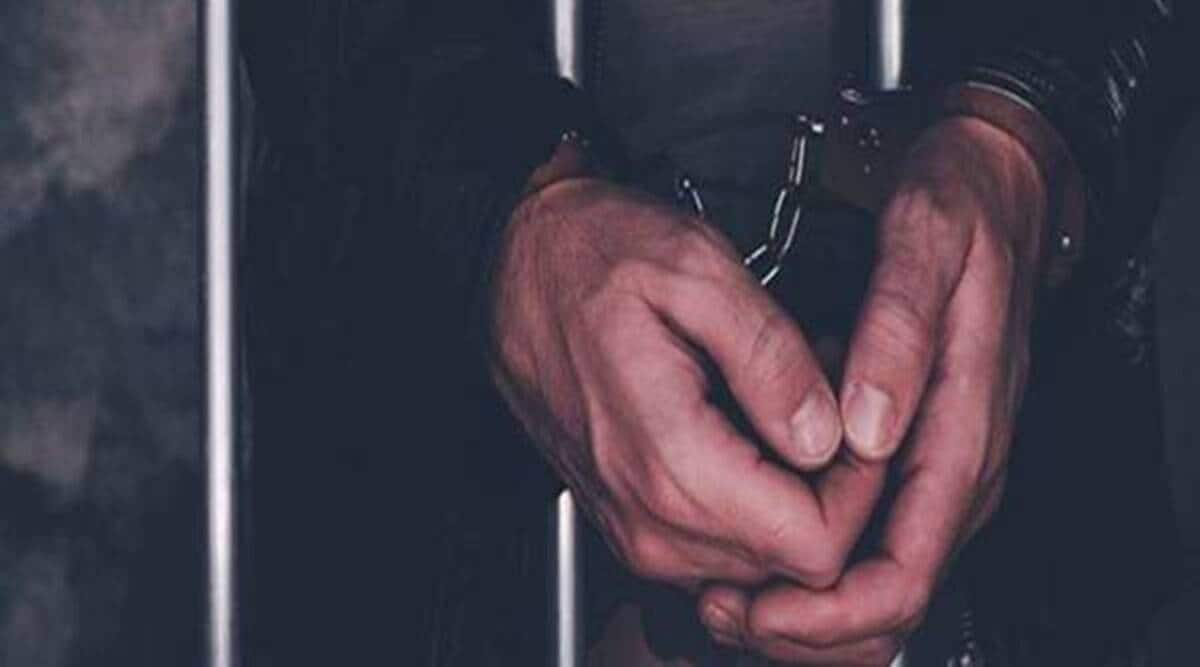 The Pimpri Chinchwad police have arrested an alleged serial burglar who was preparing to purchase an apartment with proceeds of the crime. The police claimed the accused was involved in as many as 30 house break-ins in Pimpri Chinchwad over the last three years, and have recovered valuables of over Rs 77 lakh, including an SUV and 780 grams of gold, following his arrest.

A team from Chinchwad police station was closely studying security camera footages from these cases when they realised that it was the same person involved in all the burglaries. Despite several attempts, the team had not been able to identify the man. Recently, they received a tip-off that a person matching similar features as the suspect was running a roadside Chinese food eatery. After closely tracking his movements, the police identified him as Lakhan Ashok Jetithor, who had been booked in nine counts of burglaries in Solapur between 2009 and 2012.

After he was detained and questioned, police said that Jetithor committed 30 counts of house break-ins between 2019 and 2021, mainly in the Chinchwad area along with Bhosari and Chikhali.

Senior inspector Vishwajeet Khule, in-charge of Chinchwad police station said, “Our probe has revealed that Jetithor used to recce of target areas and located locked houses and flats. We have also found out that he had rented three places at various times to live close to the houses he was targeting. In some cases, he has spent the night with a friend living nearby after committing burglaries. He was preparing to buy a flat from the earnings out of the stolen items. We have recovered 780 grams of gold, 10 high-end TV sets, an SUV and other valuables following his arrest.”

Police have also arrested two jewellers from Rahatni who have purchased stolen gold and silver valuables from Jetithor in the past.