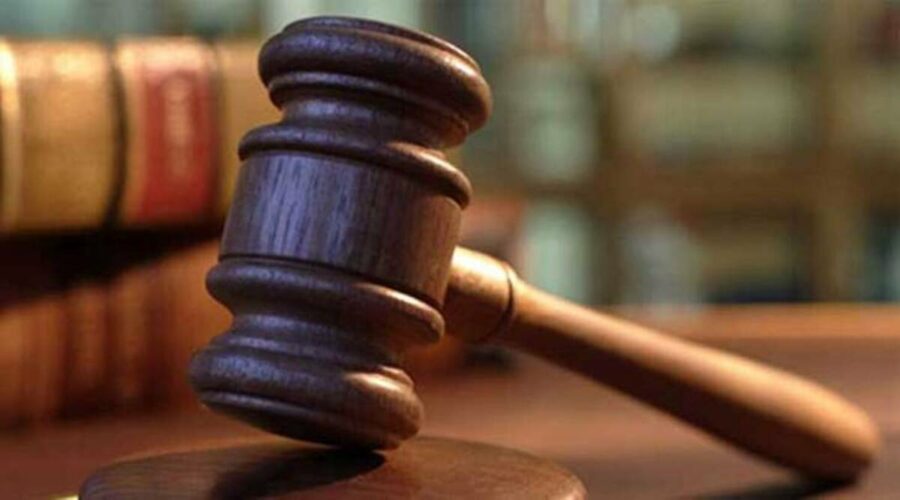 The police said that in their confession, the three men had claimed that they wanted to “enjoy” themselves the night they abducted the girl. A POCSO court in Bulandshahr on Wednesday sentenced three men to death by hanging for the gang-rape and murder of a 16-year-old in 2018, observing that their crime “scared people and parents became apprehensive of sending their girls to school”. The court had held the three guilty on March 20.

“The government is trying to promote ‘Beti Bachao Beti Padhao’, and if strict punishment is not awarded to those who carry out such heinous crimes, the daughter will not be able to study nor will she be saved. Such schemes… will have no impact and serious questions will be raised on the functioning of the justice system if the courts do not listen and respond to the cry of the society,” Additional Sessions Judge Rajesh Parasher observed in his order.

On the evening of January 2, 2018, Zulfikar Abbasi, Dilshad Abbasi and Malani alias Israel were driving around when they saw the girl cycling near NH-91. They ran her off the road, causing her to fall. The accused then dragged the teenager, who was returning home from tuition when the incident occurred, dragged her into the car. The accused, who were drunk at the time of the incident, raped the girl multiple times in the moving vehicle, strangled her with a dupatta before dumped the body in a canal in Noida, according to the police.

The girl’s family started looking for her when she did not return home by 8 pm. They found her bicycle and school bag on a road close to their home. The family then filed a complaint with the Kotwali Dehat police station. Two days later, the police came to know about a body recovered in Noida district’s Dadri area. The girl’s parents then went to Noida and identified her body.

During the investigation, the police collected footage from CCTVs near the spot where the girl’s cycle and bag were found. With the help of the footage, they identified the car in which she was taken away and saw “Abbasi boys” written on the vehicle. Investigators then traced the accused with the help of footage collected from a toll plaza and shopkeepers.

In their twenties, the convicts are from Sikandrabad in Bulandshahr. Among them, Zulfikar and Israel are married. The police said that in their confession the three claimed that they wanted to “enjoy” themselves the night they abducted the girl.

“Because of this incident, parents of minors are afraid of sending their children for studies and a sense of fear has been instilled in them. This crime scared people and parents became apprehensive of sending their girls to school,” read the court order.

The lawyer for the victim’s family, Anil Gaur, said the court examined 14 prosecution witnesses during the trial. No defence witnesses were examined.

The victim’s family hailed the judgement. “We are indebted to Muniraj, the then SSP of Bulandshahr who really listened to us. We are very satisfied with the way the case proceeded. And in three years, there was a judgement. We would also like to thank the media for constantly supporting us along with the courts for this verdict. It is an important day for us. Girls in our country can now move freely on roads,” said the victim’s father.

His wife said she would get “final satisfaction” only after seeing the three hang for their crime. “If the convicts appeal [the judgement], we will fight the case,” she added.

Bulandshahr SSP Santosh Kumar Singh said, “The victim’s family was given police protection to ensure… proceedings were carried out fairly. As a result of monitoring and effective prosecution, the courts have found the accused guilty.”