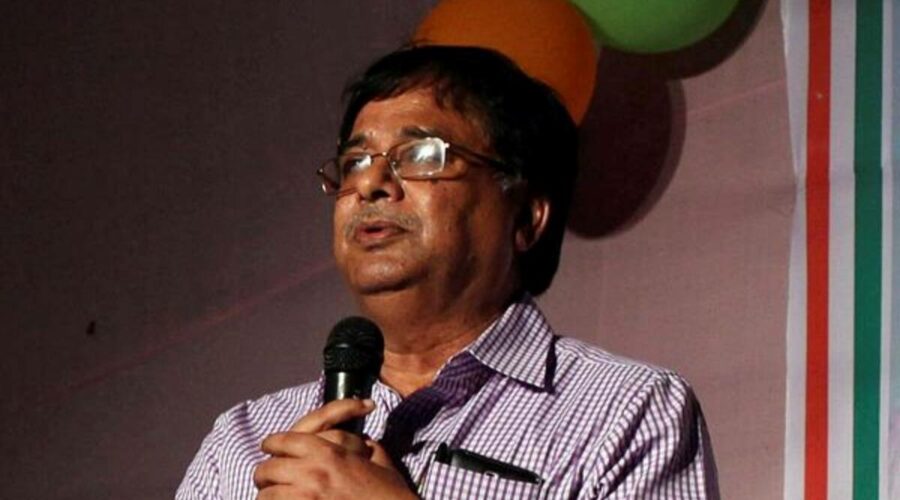 Meanwhile, a BJP delegation led by Leader of Opposition in the Assembly Suvendu Adhikari visited the BSF office near Kolkata to apologise for the “derogatory remarks” made against the force by TMC MLA Udayan Guha, and the Assembly resolution. 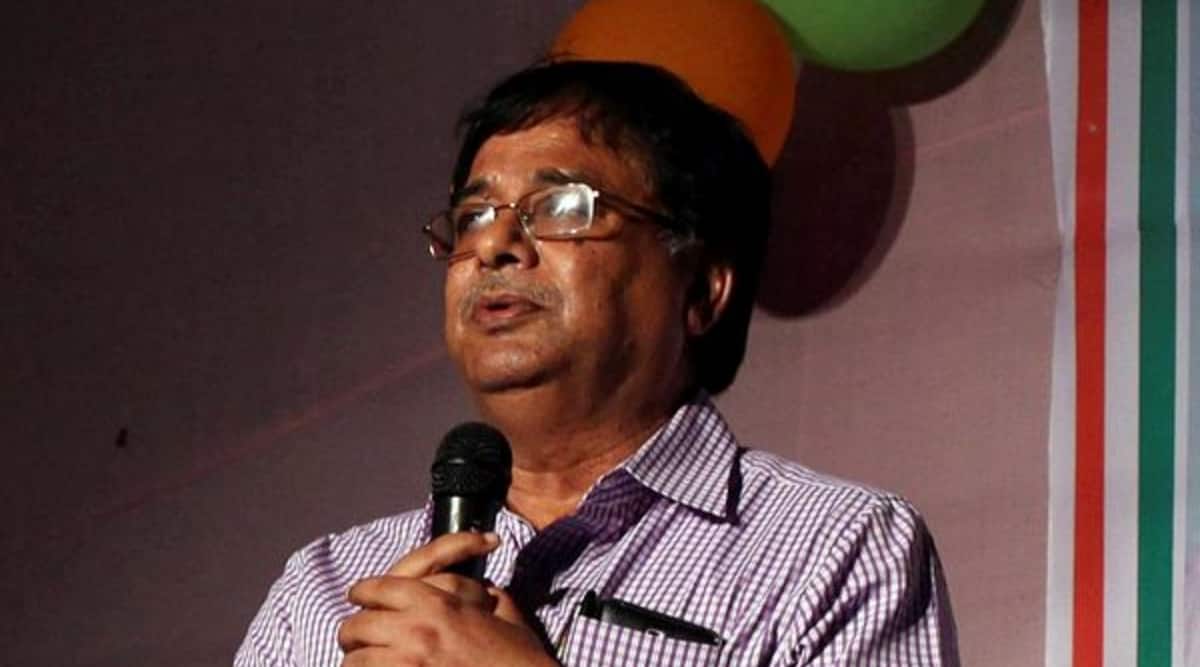 A DAY after allaying concerns over the extension of the BSF’s jurisdiction from 15km to 50km in border states, including West Bengal, the Central force on Thursday countered Trinamool Congress MLA Udayan Guha’s allegation, and said its personnel “don’t molest women”.

At a press conference on Thursday, BSF IG Ravi Gandhi said, “The BSF does not molest women. We also have women personnel who search women suspects. No male BSF personnel ever touches a woman and all allegations of this nature are baseless. There is no question of indecent exposure of women. We have a zero tolerance policy in this regard. We have increased the use of various modern technologies to prevent trafficking and ensure border security. The BSF abides by its rules.” On Tuesday, the Assembly passed a resolution opposing the decision of the Ministry of Home Affairs (MHA) to extend the BSF’s jurisdiction. The motion was passed with 112 votes in favour and 63 against. A similar resolution was tabled and passed in the Punjab Assembly on November 11.

During the discussion on the motion, Dinhata MLA Guha said, “A child who has seen his mother being touched inappropriately in the name of frisking when she returns from the field, can never be patriotic, no matter how many times you chant ‘Bharat Mata ki Jai’ in front of him. Such incidents give birth to anti-social elements.”

Releasing a statement to counter Guha’s claim, the BSF said, “The BSF is a professional force that has always performed the mandated duties by adhering to the rules & regulations. BSF Mahila Praharis are the ones who do frisking of females. The allegations of inappropriately touching women by BSF personnel are utterly baseless.”

The Trinamool had claimed that the Centre’s decision to extend the BSF’s jurisdiction raises fears of personnel harassing civilians living in the border areas.To that, the BSF IG added, “The main objective of the BSF is to prevent infiltration. We are not an investigating agency and there is no question of us meddling in police work. The BSF maintains good relations with the state police. Our primary responsibility is to maintain the safety and security of the international border with Bangladesh and Pakistan. The BSF has limited powers. We can only search and seize, not arrest.”

A BJP delegation led by Leader of Opposition in the Assembly Suvendu Adhikari visited the BSF office near Kolkata to apologise for the “derogatory remarks” made against the force by TMC MLA Udayan Guha, and the Assembly resolution. Adhikari said, “We visited the BSF office to apologise to its personnel for the derogatory language used against them in the Assembly as well as for the resolution that was passed by Trinamool MLAs against the extension of the force’s jurisdiction. As legislators, we thought it is necessary that we apologise on their behalf.” Trinamool MP Shukhendu Shekhar Roy said, “…We have great respect for the work BSF has been doing by sacrificing their sleep so that we can sleep peacefully. However, BJP leaders are trying to use a respected force in the country for their political benefit.”