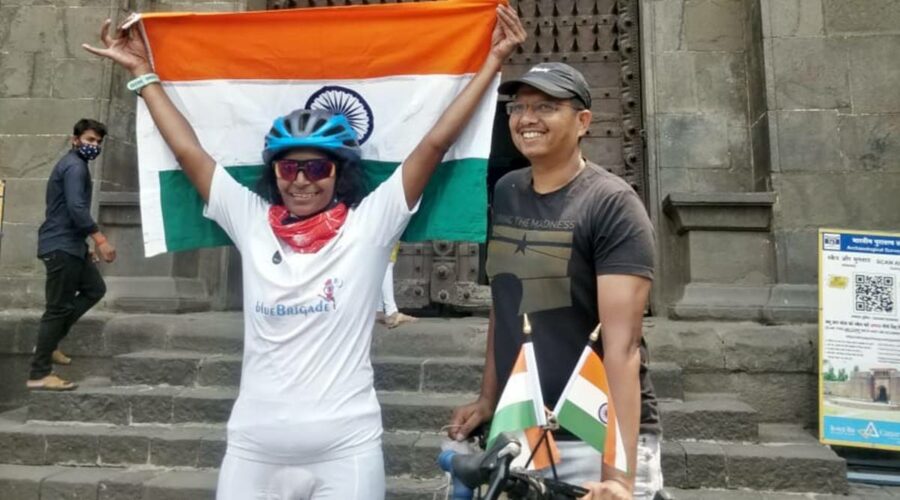 Preeti Maske, a 43-year-old from Pune, battled fatigue and pain from a shoulder injury to become the first woman to complete the 6,000 km Golden Quadrilateral in 24 days and six hours. 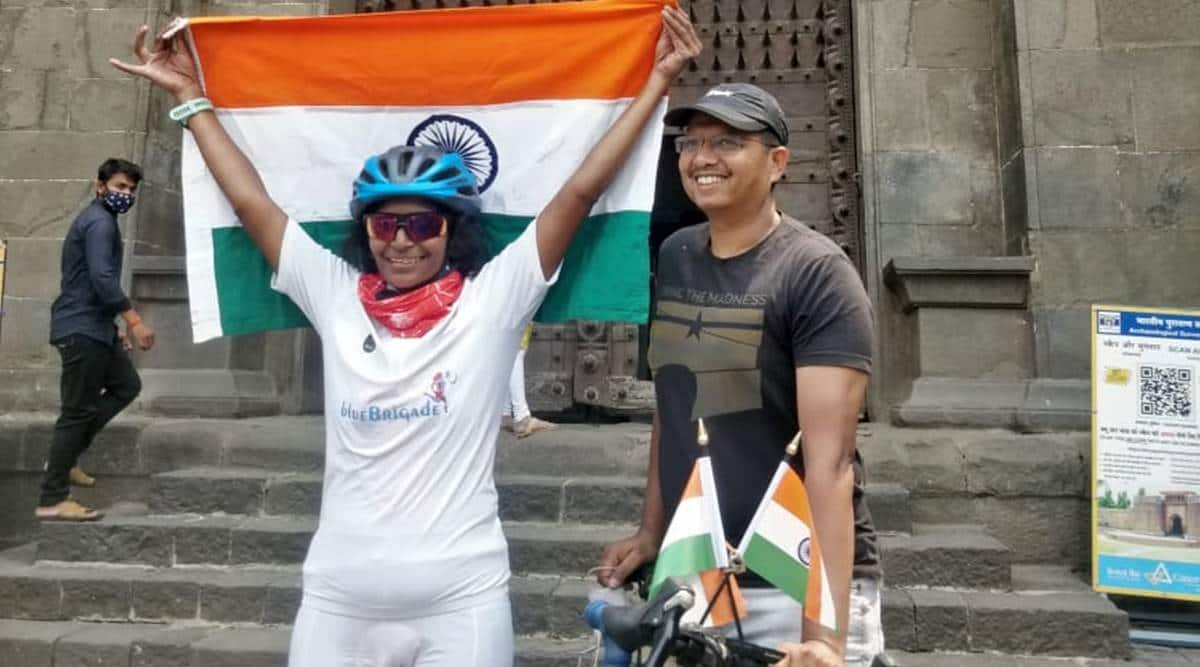 “How could I stop. There were so many people who were keen that I finish this ride.”

That was Preeti Maske, a 43-year-old from Pune who battled fatigue and pain from a shoulder injury to become the first woman to complete the 6,000 km Golden Quadrilateral in 24 days and six hours. 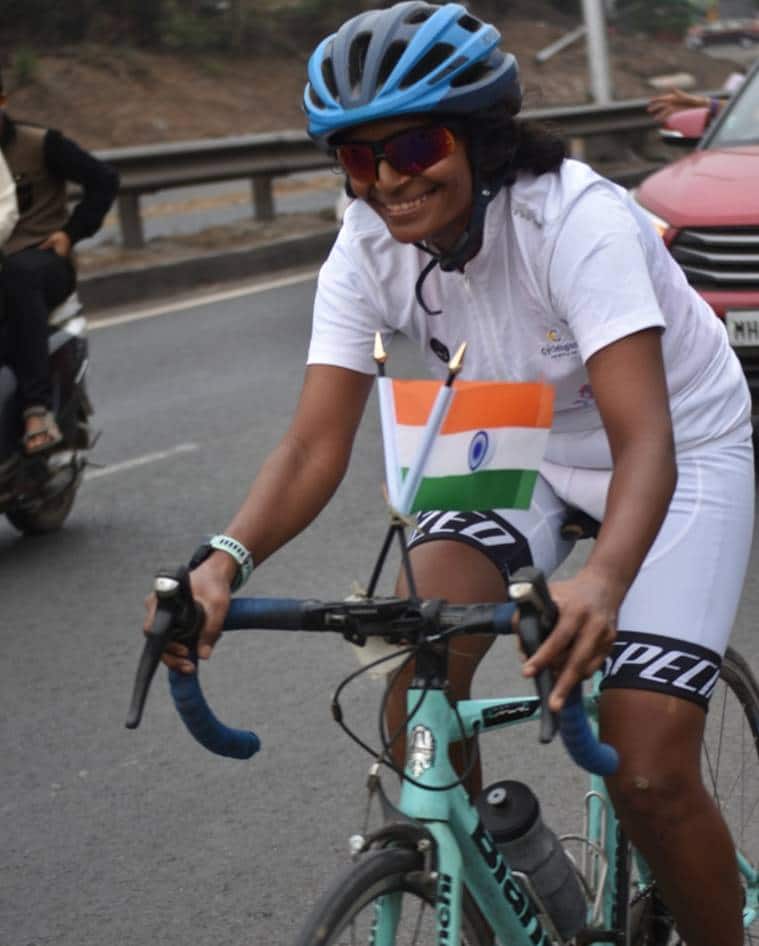 The ride had the approval of Guinness Book of World Records, which had set a time limit of 30 days for the cyclist. While Maske wanted to become the fastest woman to cycle along the Golden Quadrilateral route and finish it in just 22 days, she eventually took 24 days and six hours.”I fell thrice and was worried whether I would be able to finish at all,” Maske told The Indian Express.

Maske had set off from Shaniwar Wada on February 27 to cycle along the Golden Quadrilateral that connects Bengaluru, Chennai, Kolkata and Delhi. “I returned to Pune on March 23,” she said. “At Bengaluru I started feeling the impact of the rising heat and my crew advised me to cycle at night. But I was not adequately trained for that. I rode one night but could not sleep the next day and then riding during the night was challenging.”

Around mid March, she seriously injured her shoulder after a fall in Varanasi. After a day’s rest, she was back on the cycle to continue the ride.

A mother of a 21-year-old daughter and 14-year-old son, Maske had made her debut in international running events at the ripe age of 40. In 2017, she represented India and won two gold medals in Malaysia in the Asia Pacific Masters Athletics Games in 2017.

There was no looking back ever since as she completed with five full marathons, two 100K ultras, 30 half marathons, four 42k Ultras, one triathlon and various cycling events.

In December 2019, she completed the Kashmir to Kanyakumari Cycling Expedition in 17 days and 17 hours, cycling 3,773 km. She also earned the Super Randonneur title when she cycled 1,600 km in 5 days 5 hours from Nashik to Amritsar. Also an avid trekker and trail runner in the mountains, Maske initially trained with Pedal Pusher Cycling. She is now with the Endurance Athlete Club and Blue Brigade.

Earlier, two women from Pune had cycled along the 6,000 km Golden Quadrilateral, but they took 46 days to complete it. Maske’s was a solo ride with approval from the Guinness Book of World Records. “I am happy I could complete the ride within the time limit and am now awaiting my certificate from the Guinness Book of World Records authorities,” she said. Maske is now planning to complete a Kashmir-Kanyakumari cycle ride within 12 days.