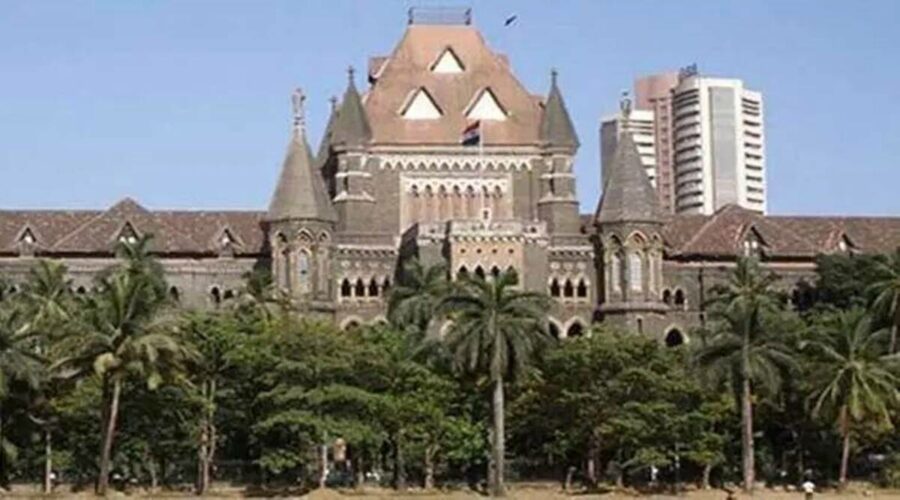 The High Court’s ruling on June 30 came after a revision application by two couples, biological parents of a girl child and the prospective adoptive parents, challenging the verdict by a district judge who had rejected their plea to allow the adoption. 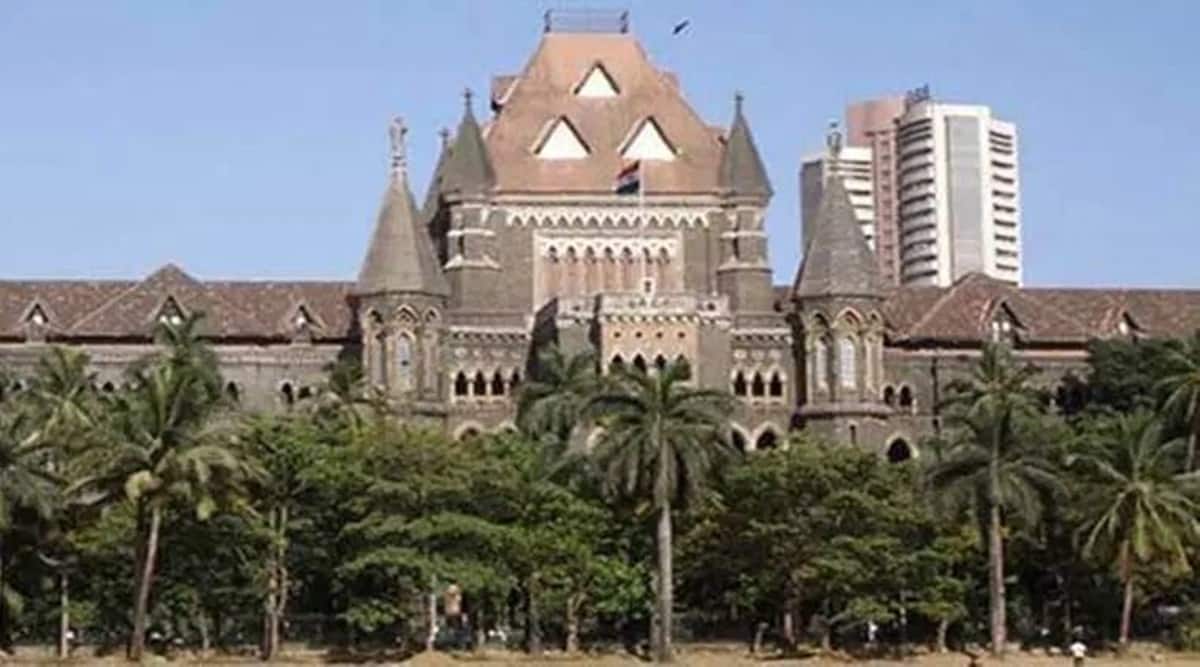 Holding that the Juvenile Justice (Care and Protection of Children) Act, 2015, clearly allows adoption by relatives specified under the law, the Nagpur bench of Bombay High Court has set aside a judgment contrary to the law by a court in Yavatmal.

The High Court’s ruling on June 30 came after a revision application by two couples, biological parents of a girl child and the prospective adoptive parents, challenging the verdict by District Judge- 1 of Yavatmal rejecting the plea to allow the adoption.

The biological parents, Manoj (42) and Rajshree Patil (39) from Wardha, and the prospective parents, Sumedh (42) and Nisha (42) Thamke from Yavatmal, had moved the application.

District Judge-1, Yavatmal, had rejected the plea under provisions of JJ Act, 2015, and Adoption Regulations, 2017, framed under the said Act on the ground that since the child in the present case is neither a child in conflict with law, nor a child in need of care and protection, nor an orphan, nor a surrendered/abandoned child, the provisions of the JJ Act, 2015, and the Regulations framed thereunder are not applicable.

Petitioners’ counsel Ira Khisti submitted that the lower court had committed an error in taking an extremely strict view of applicability of the JJ Act.

Mirza submitted a detailed note saying that if the provisions of the JJ Act, 2015, were compared to the earlier enactment of 2000, it becomes evident that in the 2015 law, various new provisions had been enacted, thereby broadening the scope of legislation.

He also submitted that the court below was not justified in referring to the judgment of the Punjab and Haryana High Court in the case of Jasmine Kaur vs Union of India and others, (CWP No.10555 of 2019, decided on 28/07/2020), because the petitioner there was adopted under the Hindu Adoption and Maintenance Act, 1956, to whom the procedure contemplated under JJ Act, 2015, and Regulations of 2017 could not be applied.

Mirza pointed out that the lower court’s interpretation of judgements of Kerala and Karnataka High Courts was also similar to its observations about the Punjab and Haryana HC order.

“A perusal of section 2(52) of the JJ Act, 2015 shows that the term ‘relative’ in relation to a child for the purpose of adoption under the said Act has been specified and limited to paternal uncle or aunt, a maternal uncle or aunt or paternal grandparent or maternal grandparent. ‘Child’ is specifically defined in section 2(12) of the JJ Act, 2015 as a person who has not completed 18 years of age.  Section 56(2) of the JJ Act, 2015 specifically states that adoption of a child from a relative by another relative irrespective of religion can be made as per the provisions of the said Act and Adoption Regulations framed by the Authority,” the court said.

It added, “Therefore, a perusal of the provisions of JJ Act, 2015 shows that an elaborate procedure is laid down and contemplated for adoption of a child by relatives, who are also specified under the said enactment.  If adoption under the JJ Act, 2015, was to be restrictively applicable only to children in conflict with law or those in need of care and protection, such elaborate provisions governing the procedure for adoption by relatives or step-parents would not have been provided.”

The court further noted: “In the present case, the child is sought to be adopted by relatives, who being the maternal uncle and aunt of the child, are clearly covered in the definition of ‘relative’ under section 2(52) of the JJ Act, 2015.”