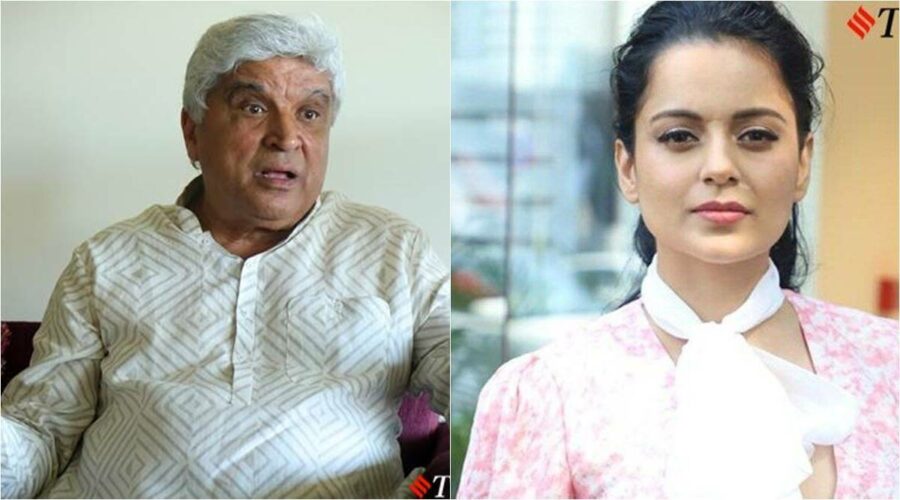 In his complaint, Akhtar had alleged that Ranaut had made defamatory statements on national and international television, “in what appears to be a clear campaign to malign and tarnish (Akhtar) in the eyes of the general public”. 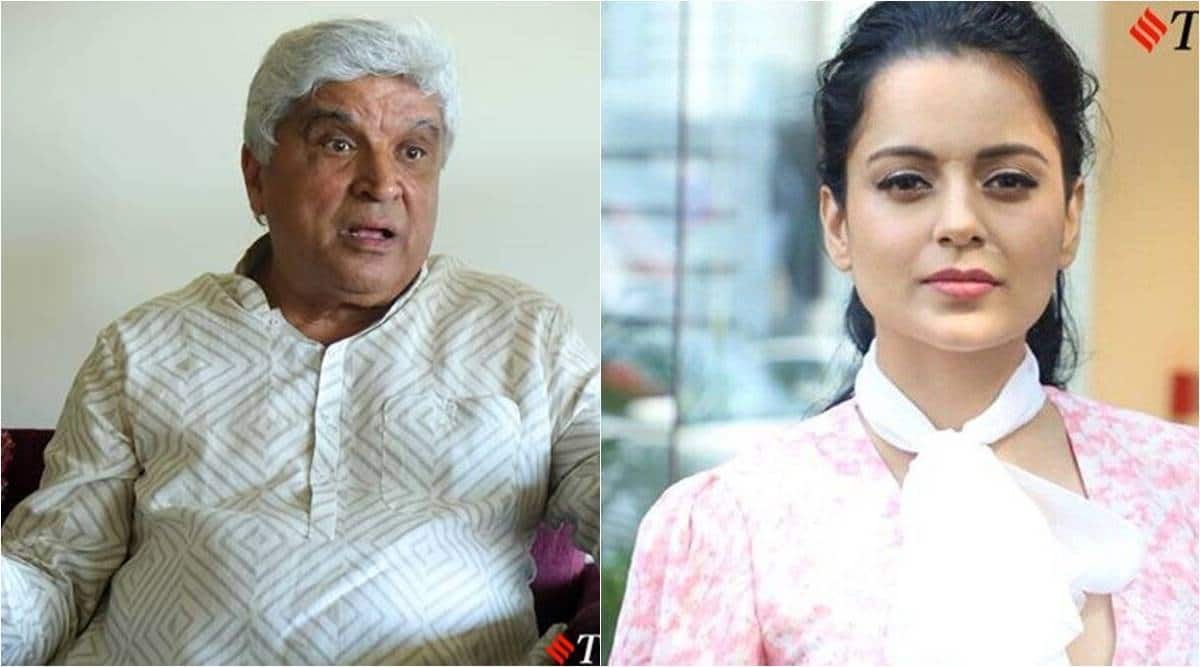 The Bombay High Court on Thursday dismissed a plea filed by actor Kangana Ranaut seeking quashing of criminal defamation proceedings initiated by a Magistrate Court against her following a complaint by lyricist Javed Akhtar in 2020.

In his complaint, Akhtar had alleged that Ranaut had made defamatory statements on national and international television, “in what appears to be a clear campaign to malign and tarnish (Akhtar) in the eyes of the general public”.

After the Magistrate Court in Andheri began proceedings against Ranaut in February and issued a bailable warrant in March, the actor appeared before the court and applied for bail, which was granted to her.

Ranaut’s petition before the High Court, filed in July this year, challenged the entire proceedings initiated by the magistrate, including all orders and summons issued to date. It stated that the magistrate, instead of simply directing the Juhu police to conduct an inquiry, was duty bound to examine Akhtar and the witnesses named in the complaint as per Criminal Procedure Code (CrPC).

Advocate Rizwan Siddiquee, representing Ranaut, had argued that the magistrate should have determined the veracity of the complaint instead of passing the order “mechanically”. He had submitted that no evidence was brought on record by Akhtar and the material relied on was brought by a third party who was not examined on oath.

Siddiquee added that it was a “one-sided investigation” as the magistrate had exercised powers under CrPC “without application of mind” and unnecessarily asked the police to conduct an inquiry for himself by delegating powers to them.

However, advocate Jay Bharadwaj, representing Akhtar, opposed the plea and said that due procedure was followed by the magistrate. He submitted that in order to conduct an impartial inquiry, all people involved were summoned by him but Ranaut decided not to attend the proceedings.

Akhtar’s affidavit, in reply, sought dismissal of the plea and said that the same was filed with the “sole intent to delay the proceedings”.