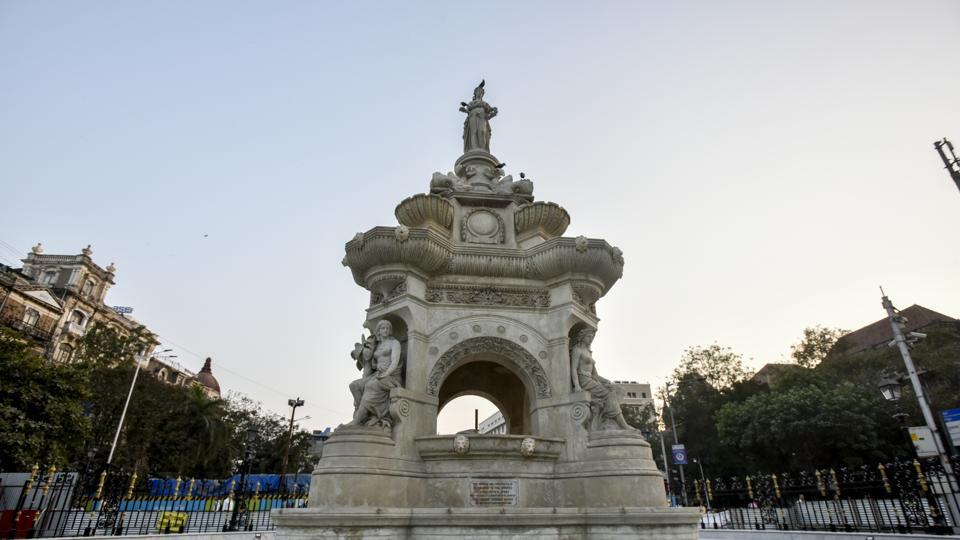 After its plan to put up a century-old tram for public viewing at a garden near Chhatrapati Shivaji Maharaj Terminus (CSMT), the Brihanmumbai Municipal Corporation (BMC) is now unsure about the location and plans to place it at the iconic Flora Fountain area.

The tram was operational till 1907 in Kolkata and is currently lying at a bus depot in Wadala. The tram has been restored and will be placed after the location is finalised. The tram was decided to be put up at Bhatia Baug Garden near CSMT, along with its tracks.

Civic officials said this will be part of the beautification of the fountain area. The idea behind the Bhatia Garden was considered after the huge footfall this area witnessed on a daily basis, however, later the idea was scrapped.

Sources in the civic body said the new municipal commissioner Praveen Pardeshi was not happy with the trams being placed at the garden and wanted a different location to be considered.

A senior civic official said, “The location is not suitable for placing a tram as we will have to use some of the open space of the garden. No location has been finalised yet, but we are looking for an ideal spot around Flora Fountain. The lost tracks of the tram were found and restored at the Fountain area, which is likely to be a suitable place for placing the tram there.”

The fountain area is currently being restored, which includes landscaping, lighting and work on the 10, 000 square -feet plaza.

In February 2016, a part of these tram tracks were found below the road opposite the Bombay high court building, during excavation work.

They were then planned to be restored in its original form by the heritage department. Similarly, in December 2017, BEST workers carrying out repairs, found tram tracks at Tardeo. They were removed to be preserved at BEST Museum. Trams were first set up in 1874 in Mumbai, and they stopped working in 1964.