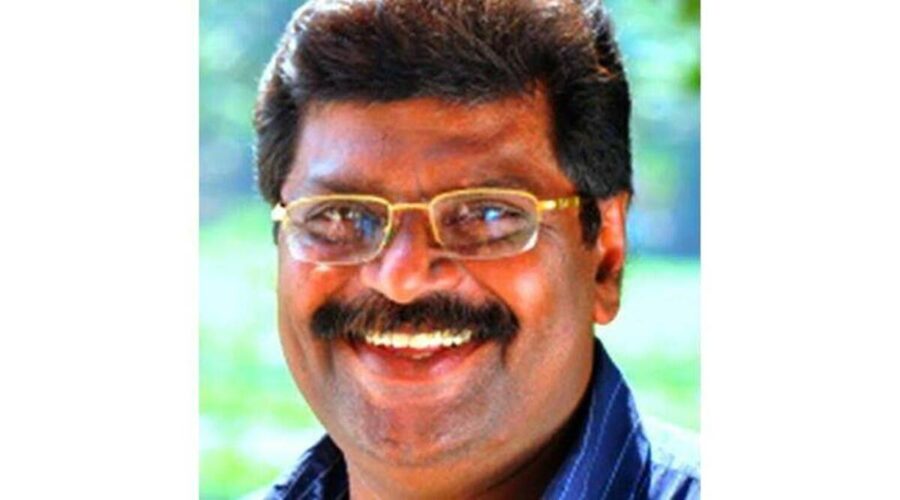 Announcing his decision, Akbar, in an emotional Facebook post said it is very difficult for the common man to understand the kind of humiliations and abuses being faced by a Muslim, from his own family and community, while working for the Bharatiya Janata Party. Film director-turned politician and a prominent Muslim face of the BJP in Kerala, Ali Akbar, on Tuesday, resigned from all responsibilities in the party including as its state committee member.
Akbar, however, said he would continue as a member of the BJP.

The filmmaker, who is currently working on a film based on the Malabar rebellion also called as Mopla riot happened in north Kerala in 1921, said he was “pained” by the Kerala unit’s recent organisational level action against BJP state secretary A K Nazeer and indicated that it has prompted him to quit all the posts in the party.

Announcing his decision, Akbar, in an emotional Facebook post said it is very difficult for the common man to understand the kind of humiliations and abuses being faced by a Muslim, from his own family and community, while working for the Bharatiya Janata Party.

The party’s political leadership must understand that while taking such painful decisions, he said.

Referring to the recent organisational level action against Nazeer, who was the most visible face of the saffron party in Kerala, Akbar justified his decision to quit all the posts in the BJP saying he was not talking for himself but for the Muslims who got the “Sanghi title” years ago.

The state unit, headed by K Surendran, took action against Nazeer last week after he criticised it, alleging that the state leadership was seeing elections as an opportunity for raising funds for their needs.

Spelling out the challenges being faced by the BJP leaders from the Muslim community while defending the party-led government at the Centre during the anti-CAA protests in Kerala, Akbar said that they always worked to protect the national interests.

Such people who worked in the party upholding the nationalist views are being hunted down, he said, adding that it was a painful experience.

Later, talking to reporters, Akbar, who is also a most visible face of the BJP in TV debates defending the Sangh Parivar ideology on various social and political issues, said he was saddened by the party action against Nazeer.

The party should not have abandoned Nazeer, he said.

During the peak of anti-CAA protest in the state, Nazeer was allegedly attacked inside a mosque at Nedungandam in Idukki district, shortly after he participated in a BJP programme on the Citizenship Amendment Act.

The BJP had alleged that activists of the Social Democratic Party of India (SDPI) and the pro-CPI(M) Democratic Youth Federation of India (DYFI) were behind the attack.

Akbar’s decision has come as a setback for the current state leadership of the party, which is reportedly facing resentment from the rival groups in the state unit over the recent nomination of office-bearers to the party’s state and national organisations.

Many leaders of the party in the state have reportedly expressed their displeasure following the alleged sidelining of senior leaders such as P K Krishnadas and Sobha Surendran in the restructuring process which saw faction led by Union Minister V Muraleedharan and state president K Surendran calling the shots in organisational matters.

Talking to PTI, a senior leader of the party, who did not wish to be named, said the disciplinary action against Nazeer should have been avoided and the party should give recognition to leaders like Nazeer and Akbar who fight for the BJP in the tough political terrain of Kerala.

Otherwise, it will fail to attract people from the minority communities to the party-fold, he said