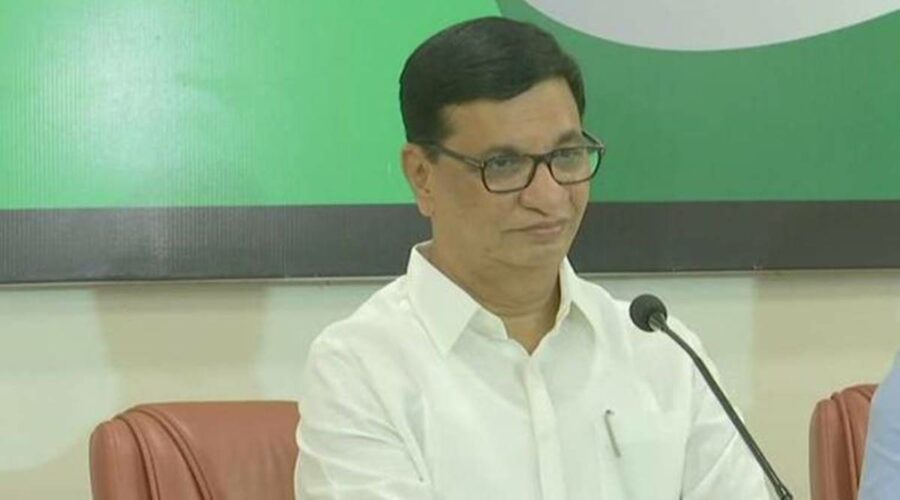 "Things will be resolved amicably. Transport Minister Anil Parab is having continuous dialogue with employee unions," said the Congress minister. 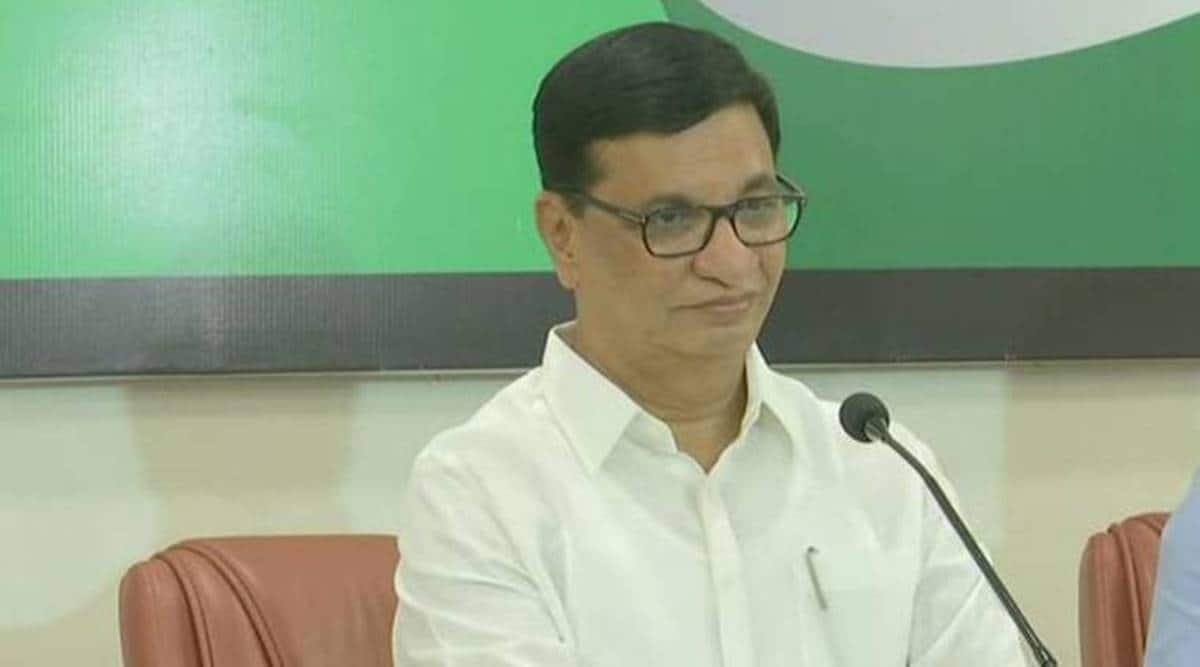 Senior Congress leader and Maharashtra Revenue Minister Balasaheb Thorat on Sunday slammed BJP for ‘misleading’ the state transport employees who are on indefinite strike at Azad Maidan in Mumbai.

“The BJP government at the Centre has sold Air India to the private sector. Now it plans to privatise Railways. What right does BJP have to speak on state transport and employees? It has no moral rights to talk about employees’ agitation,” he said.

“As an ally in the MVA government, we will go by whatever decision CM Uddhav Thackeray takes,” added the Congress minister.

Earlier, BJP’s Kirit Somaiya, who visited Azad Maidan to express solidarity with the protestors, said: “It is unfortunate that employees are being subjected to such ill-treatment. Instead of reassuring and accepting their genuine demands, Transport Minister Anil Parab has threatened them with job loss. It shows the government’s insensitivity.”