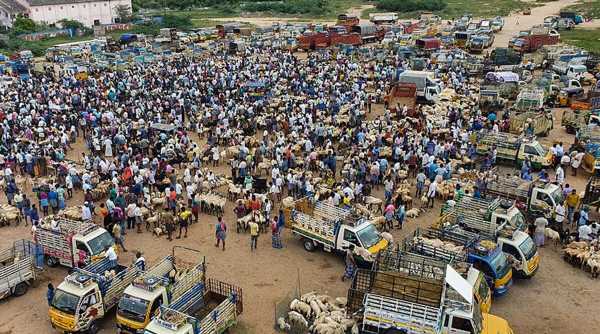 The MLA suggested that designated areas for slaughter can be set up in Khekra or Delhi to prevent Loni from being hit by a third wave of Covid-19. 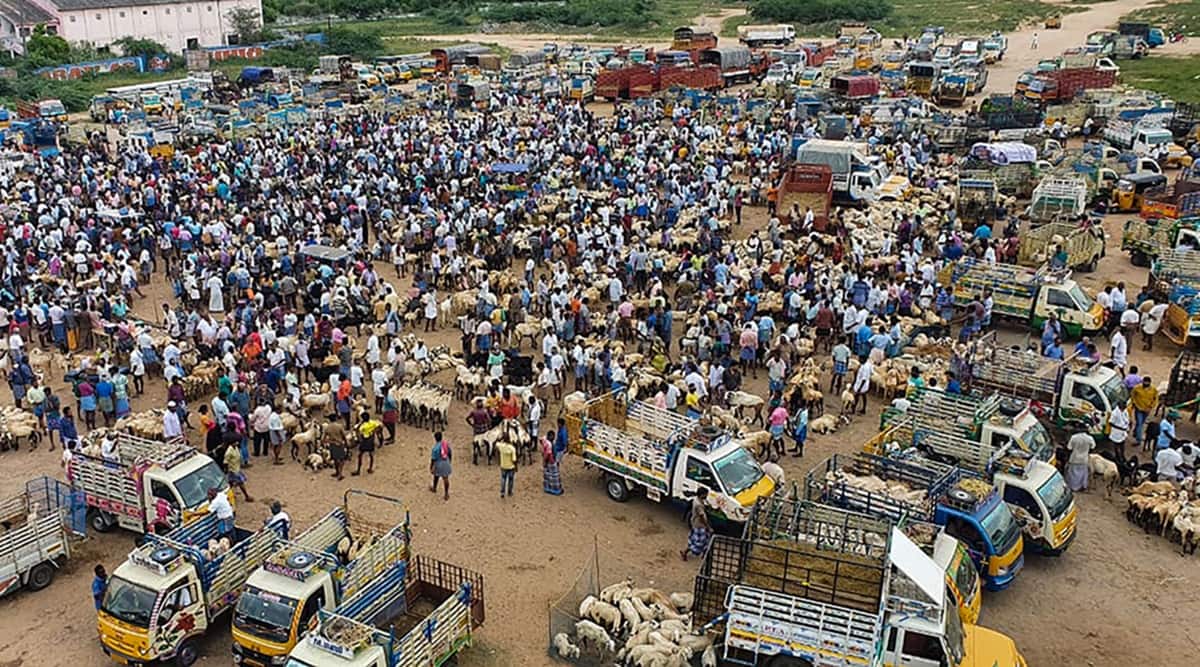 Citing aviation laws and Covid protocols, BJP MLA from Loni has written to the Ghaziabad administration to check animal slaughter during Eid later this week.

A letter was sent to Ghaziabad’s deputy collector’s officer by Loni MLA Nand Kishor Gurjar stating that slaughter at meat shops and animal carcasses can invite vultures, leading to disturbance of airspace. The legislator further said that animal sacrifice can be carried outside Loni area in designated spaces.

“Loni comes under Aircraft Ordinance and is barely 5 km away from the Hindon Air base. Meat shops and collection of animal bones is illegal in a 12-km radius. Besides, a pandemic is upon us and there is a chance that slaughter may lead to infections. To prevent a third wave, the sacrifice of the animal should be shifted to a different area. Loni has to be protected from a third wave since it was safe in the first two,” Gurjar wrote.

The MLA suggested in the letter that designated areas for slaughter can be set up in Khekra or Delhi for Eid-ul-Adha.

“Information has been received that animal slaughter on a large scale is being planned for Bakra Eid. There is also a possibility of cow slaughter taking place. This amounts to anti-national activities and the law and order in the region must be maintained,” Gurjar said.

Gurjar further stated that the Kanwar Yatra was also cancelled this year given the risk of Covid infections. The MLA appealed to Muslims in the area to cut a cake as a symbol of the sacrifice in order to prevent crowding.