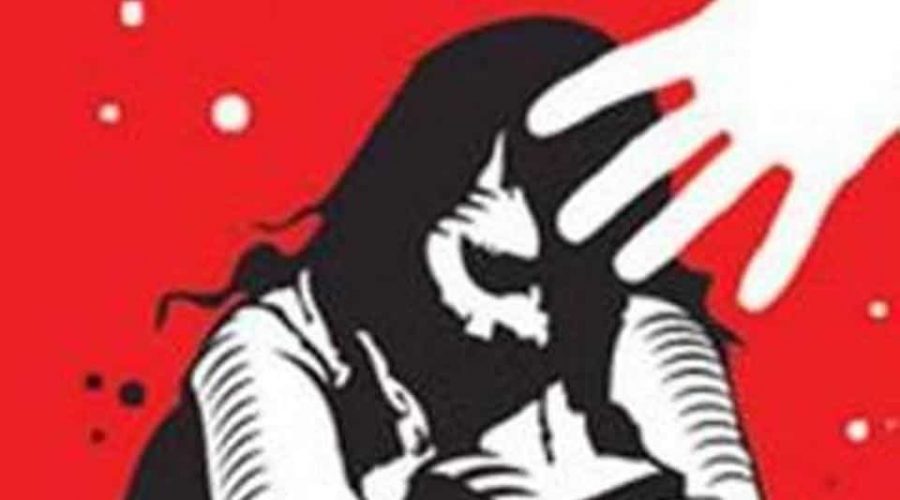 A 35-year-old woman’s father in Bihar’s Buxar allegedly lodged a false case accusing seven men of gang-raping his daughter and murdering her six-year-old son to settle a score, a police officer said on Thursday.

The alleged rape and murder were reported on Saturday last and provoked outrage.

Buxar police superintendent Niraj Kumar Singh said the son’s postmortem report suggested he had drowned in a river while the woman’s medical examination ruled out rape. He added a Special Investigation Team constituted to probe the case found she was not at the location where her father claimed she was gang-raped.

“All I can tell you at this point in time is that the woman was never abducted by the seven men. Secondly, her son was not strangled to death,” he said.

Singh added the woman was accompanying a man she was in a relationship with when he got into an argument with his associates. It was then that the six-year-old fell into a canal, he added. “There are still certain facts which we need to verify. But one thing is clear she has not been gang-raped or raped by named and unknown persons at all…,” said Singh.

The police have arrested two of the seven accused.

10/15/2020 Cities Comments Off on Bihar: Man accused 7 men of gang-raping his daughter, killing her son, to settle a score
TV & Movies