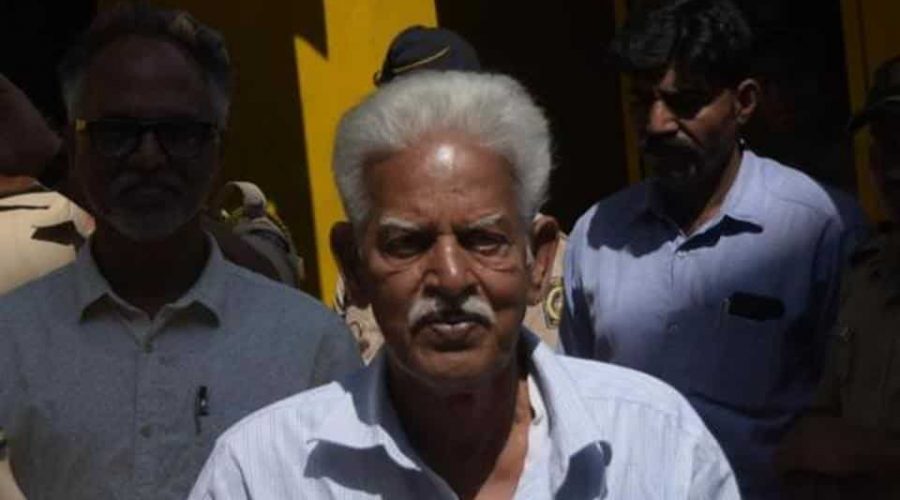 The Bombay high court on Wednesday directed the transfer of jailed ailing Telugu poet P Varavara Rao, 81, from Mumbai’s Taloja Prison to the Nanavati Hospital for 15 days for his proper medical care. The order was issued in response to an interim prayer of Rao’s wife, P Hemlatha, who sought the transfer.

Lawyer Indira Jaising earlier told the court that Rao’s condition was deteriorating and his family feared he could die if he is not shifted to the hospital. She also sought interim relief in the form of bail citing Rao’s condition. The court said it will hear the bail plea on December 9 while seeking Rao’s medical report after he is shifted and treated at the Nanavati Hospital. It added Rao should not be discharged without informing the court.

11/18/2020 Cities Comments Off on Bhima Koregaon case: Varavara Rao to be shifted to Nanavati Hospital for 15 days
TV & Movies 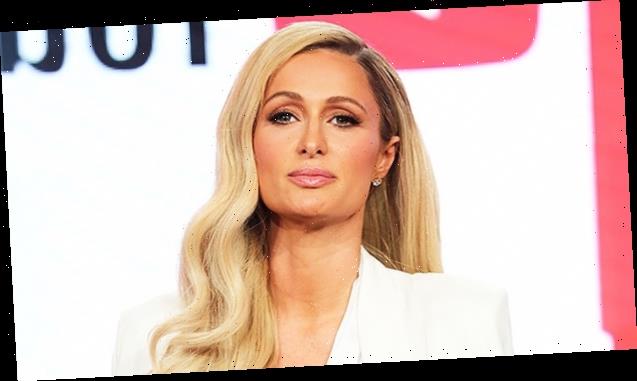 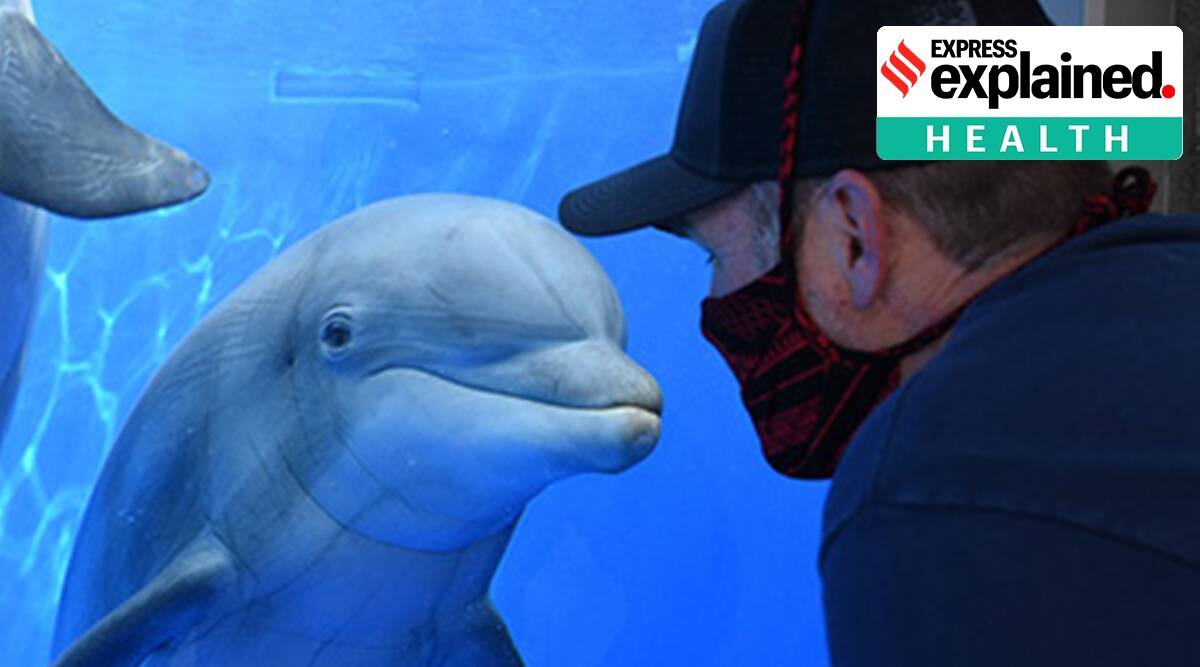 Explained: From dolphins and whales, new insights on Covid-19 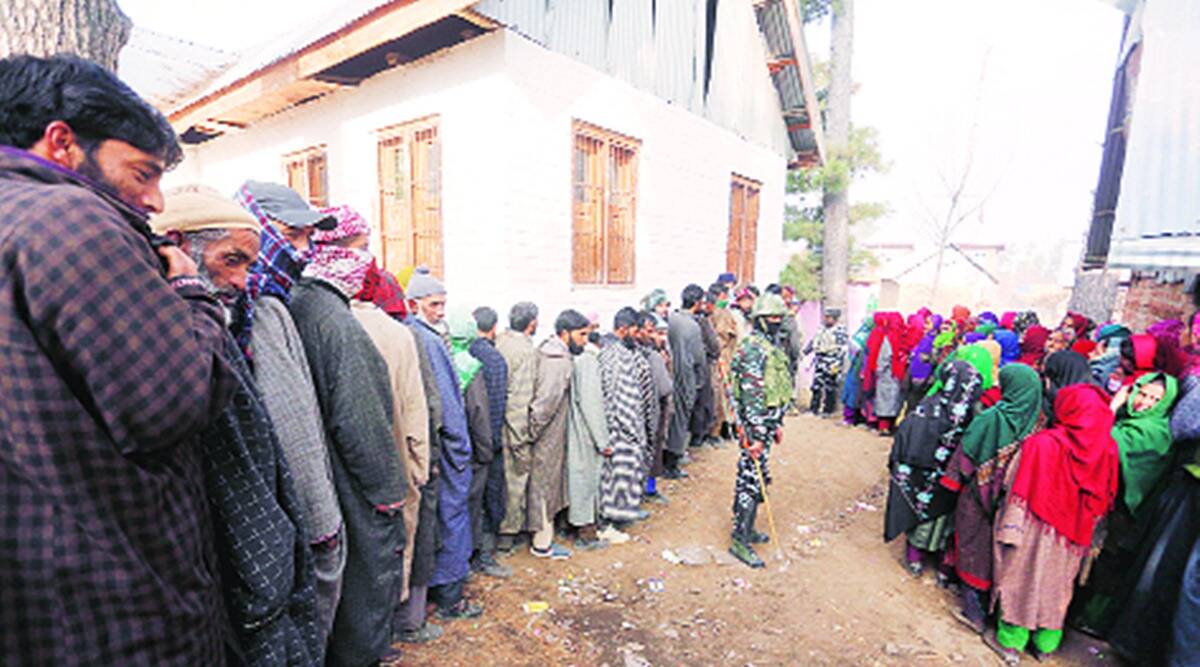