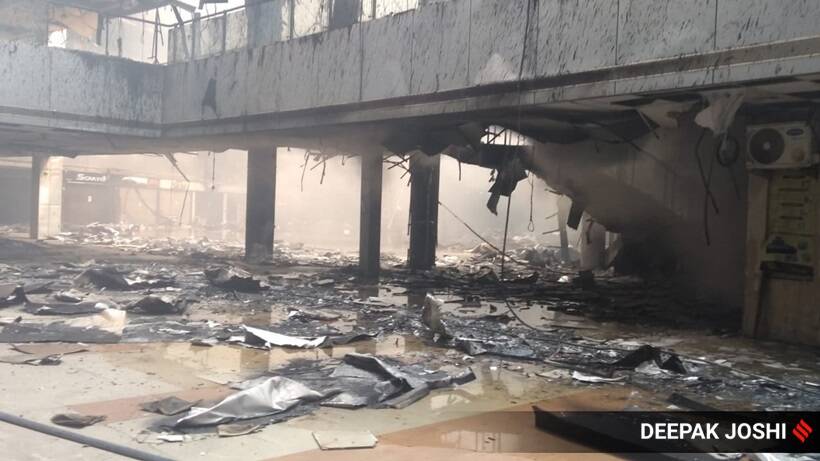 At least 10 patients under treatment at Sunrise Hospital were killed after a fire broke out in the mall on March 25. It started operations in October 2020. 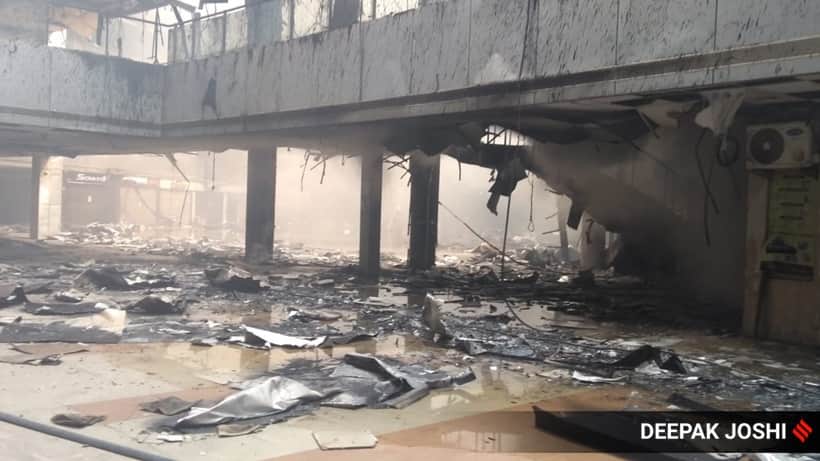 The administrator of Dreams Mall, Bhandup (West), appointed by National Company Law Tribunal (NCLT), has moved the Bombay High Court seeking to quash the FIR pertaining to the fire incident at Sunrise Hospital, a Covid-19 facility inside the mall, which resulted in at least 10 deaths.

Apprehending arrest as police sought his presence for the interrogation, he also sought interim protection from coercive action pending hearing.

A division bench of Justice S S Shinde and Justice Manish Pitale was hearing a plea by Rahul Sahasrabuddhe, the administrator appointed by NCLT.

At least 10 patients under treatment for Covid-19 at Sunrise Hospital were killed after a fire broke out in the mall late on March 25. The hospital is located on the third floor of the mall. It started operations in October 2020.

The FIR was lodged against owners of Dreams Mall and directors of Privilege Healthcare Services Private Limited, which owns the hospital. In 2018, Housing Development and Infrastructure Ltd (HDIL), which earlier owned the mall, lost the property to NCLT. Sahasrabuddhe was appointed as an administrator to oversee the functioning and operation of the mall.

Advocate J S Kini for the petitioner told the court that he received a letter asking him to appear before the police. He submitted that Sunrise Hospital has written a letter to the police asking them to initiate action against Sahasrabuddhe for negligence and keeping the mall running, which was a breach of stipulated conditions.

Kini argued that while he was directed to visit the police station on April 3 for an interrogation, he apprehended arrest and moved the High Court seeking protection. He submitted that, in fact, the petitioner had written to NCLT, fire brigade and police, and had filed several fortnightly reports indicating that fire compliances had been breached and shop owners were not cooperating.

“There are several shops in the mall and my client can show how gross negligence was made by the BMC and fire brigade, resulting in 11 deaths. He is an officer of the court appointed by NCLT as administrator. He cannot run pillar to post to seek protection.”

Additional Public Prosecutor Aruna Pai for the police questioned the maintainability of the plea and produced a copy of the FIR before the court, which it took on record. Pai submitted that petitioner has not been made an accused and, therefore, his apprehension of arrest was without any basis.

The court issued notices to respondents and said it will hear the plea on April 8 and asked the public prosecutor to take instructions from the officer in charge as to whether Sahasrabuddhe can get interim relief.

On instructions, Pai submitted that police will not arrest Sahasrabuddhe for two days, after which the HC adjourned the hearing to April 8.