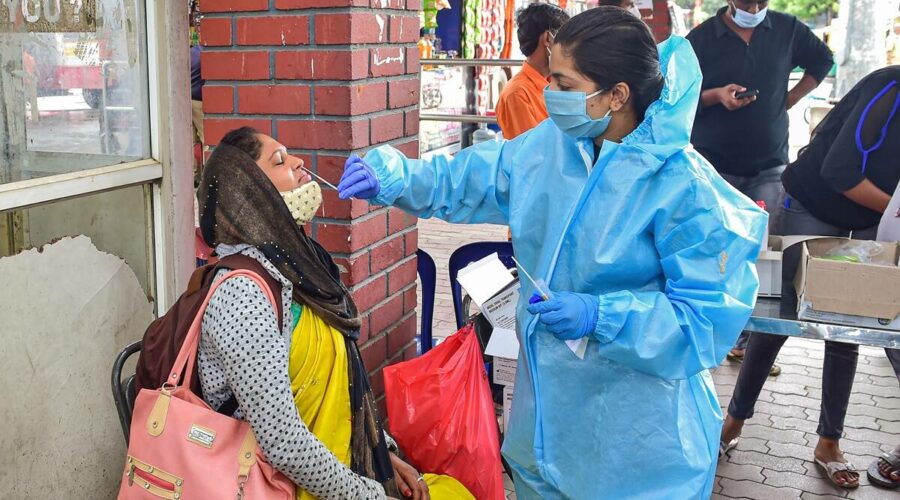 Areas with three or more cases will be declared as containment zones and testing will be made compulsory for all living within a radius of 100 metres from the area, a BBMP official said. 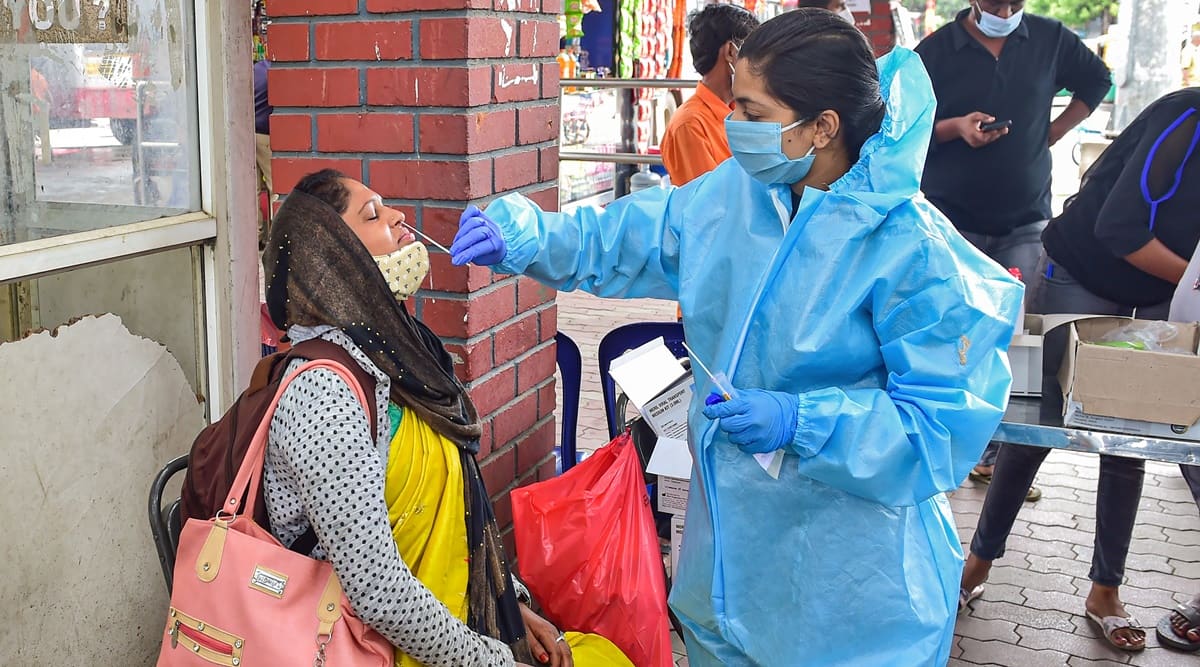 The number of micro-containment zones in Bengaluru has increased in the last few days even as daily new Covid-19 cases witnessed a drop over the month, statistics issued by the Bruhat Bengaluru Mahanagara Palike (BBMP) indicated. The officials attribute this to enhanced micromanagement to prevent the virus spread.

While the Karnataka capital had 44 active micro-containment zones on July 1, the number rose to 56 by July 19. Bommanahalli has most of such zones (14), followed by BBMP East (13), Dasarahalli (7), and Mahadevapura (5). As many as 563 of the total 613 micro-containment zones declared since the beginning of the second wave have been delisted so far. Meanwhile, Bengaluru Urban reported only 266 cases on Monday as opposed to the 676 on July 1. 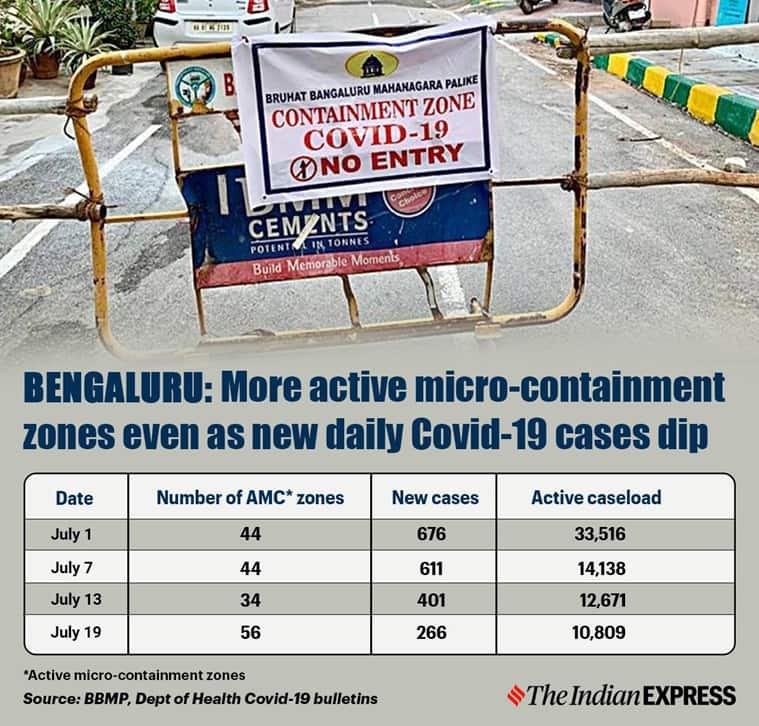 While the active caseload in the Karnataka capital was 33,516 on July 1, it dropped to 10,809 by July 19, statistics issued by the department of health and family welfare indicated.

When contacted, a senior BBMP official said that contact tracing was enhanced for some clusters in a bid to enable micromanagement of the situation. “For instance, we had tested 184 primary and secondary contacts of a cluster that emerged from Mahadevapura zone after 10 labourers tested positive in quick succession in Varthur area. All of them were shifted to a nearby Covid care centre and the samples collected from their contacts have now been sent for genomic sequencing as well,” the official said.

However, an accredited social health activist (ASHA) worker in the area said other people in the neighbourhood were “largely hesitant” to get tested. “While the labourers in and around the settlement agreed to be subjected to Covid-19 testing, others staying in apartments around them kept pestering us not to test them, seeking options to leave the test site. However, 100 out of the 184 samples for which results have come so far, have tested negative. The results of the rest are awaited,” the ASHA worker said.

Further, the BBMP is coming up with new guidelines to demarcate and identify micro-containment zones. “Areas with three or more cases will be declared as containment zones and testing will be made compulsory for all living within a radius of 100 metres from the area. Earlier, the same was done only if 10 or more cases were reported from a particular area,” a senior official told Indianexpress.com.

However, the revised strategy is only in its pilot phase of implementation. “It will be expanded to all eight BBMP zones soon after official approval,” the official added.