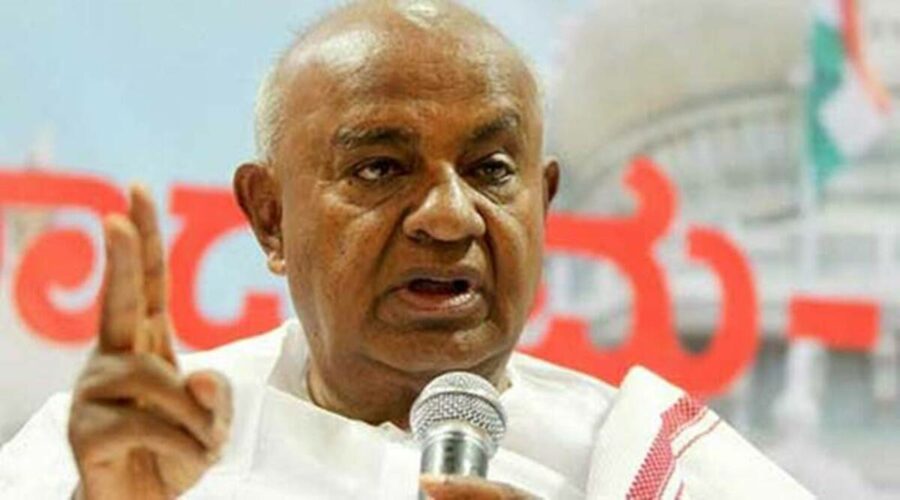 Devegowda had confirmed in a tweet on March 31 that his wife and himself tested positive for Covid-19. Later, he added that PM Modi called him up to assure him of getting treatment in any hospital of the former's choice. 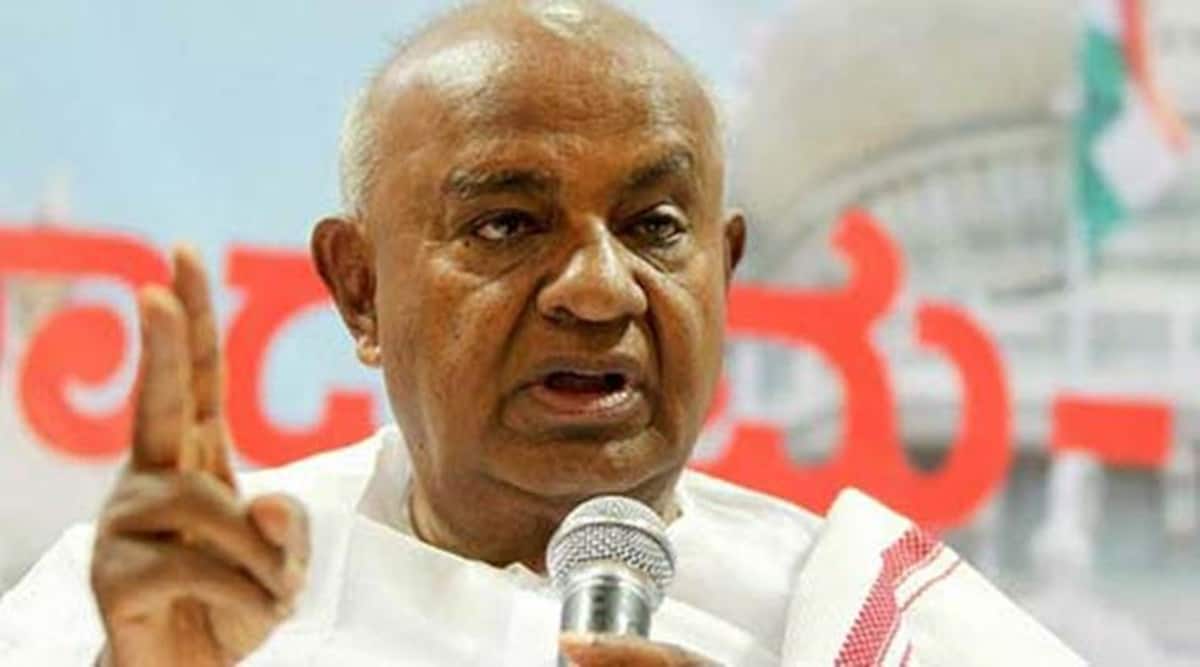 Days after Janata Dal (Secular) chief and former Prime Minister H D Devegowda was admitted to a private hospital in Bengaluru after he complained of illness, the 87-year-old was discharged on Monday.

Devegowda had confirmed in a tweet on March 31 that his wife and himself tested positive for Covid-19. “My wife Chennamma and I have tested positive for COVID-19. We are self-isolating along with other family members. I request all those who came in contact with us over the last few days to get themselves tested,” he tweeted.

Later, he added that PM Modi called him up to assure him of getting treatment in any hospital of the former’s choice.

However, once shifted to the hospital, doctors clarified that he was under observation only for “suspected Covid-19.”

Further, on Monday, a statement issued by the hospital read, “Former PM H D Devegowda has shown considerable improvement since his admission to Manipal Hospital on 31/03/2021.” It added, “He is clinically stable and is eager for discharge.”

A few hours later, the veteran politician was ushered out of the hospital into his car by Dr Sudarshan Ballal, Chairman Manipal Hospitals, and Dr Satya Narayana Mysore, Consultant – Pulmonology and Sleep Medicine.

“We are very happy that you have recovered and going home today,” Dr Ballal said gifting a bouquet of flowers to Devegowda. Other top leaders who had wishes Devegowda a speedy recovery while he was hospitalised include Sri Lankan Prime Minister Mahinda Rajapaksa, Indian Vice President Venkaiah Naidu, Karnataka CM B S Yediyurappa, Leader of Opposition Siddaramaiah, and State Congress President D K Shivakumar among others.