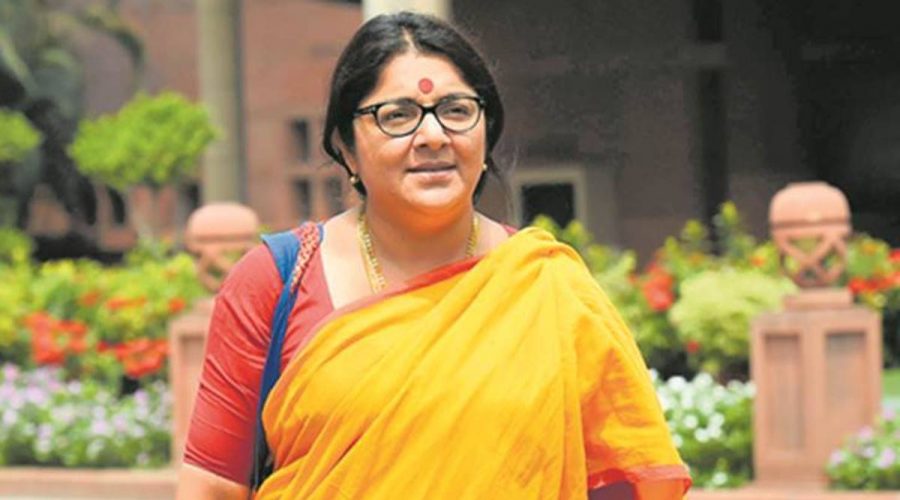 Hooghly BJP MP Locket Chatterjee said the shocking new tactic by the Mamata Banerjee government was the use of harmful chemicals in water cannons that were sprayed on BJP workers. 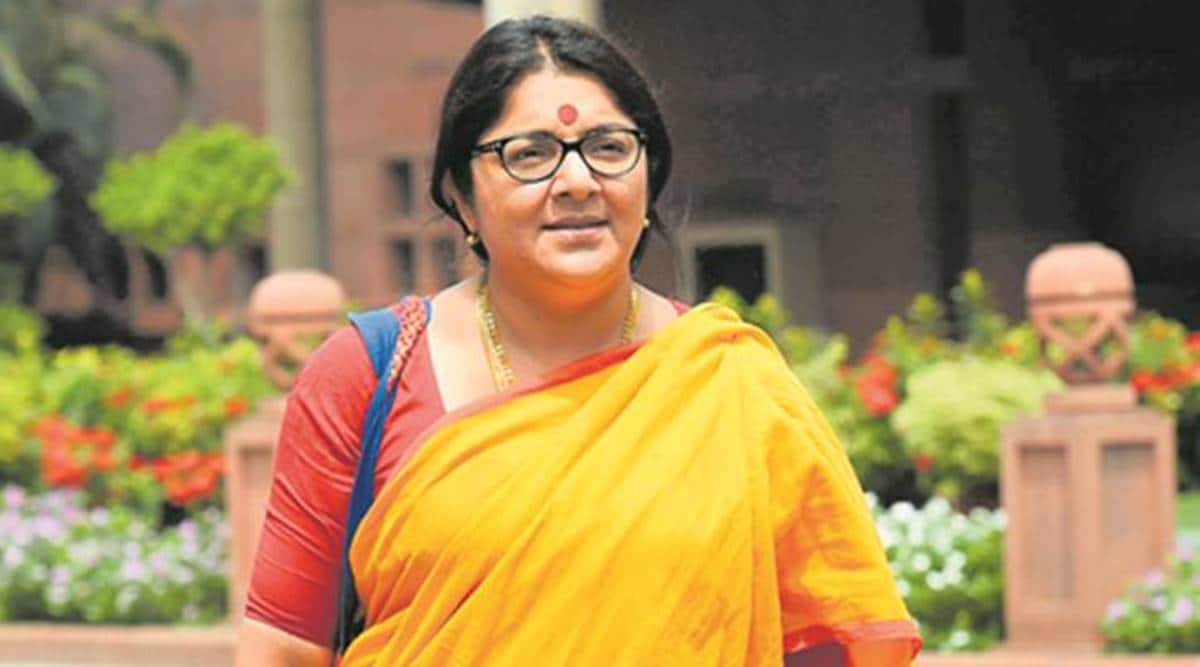 BJP MP Locket Chatterjee on Wednesday wrote to Union Home Minister Amit Shah, urging the Ministry of Home Affairs to seek a report from the West Bengal government over the alleged use of chemicals in water cannons during BJP’s March to Nabanna programme on October 8.

“With great grief, I have to mention how the police were not only violent but used bombs, tear gas shells and resorted to lathicharge to disperse the peaceful crowd that was taking part in the protest. Balwinder Singh, who was a bodyguard of a karyakarta and had a licensed revolver, was allegedly beaten up, manhandled and his turban was removed that was seen by many as an attack on the religious rights of the community,” Chatterjee wrote in the letter.

The Hooghly BJP MP added that the shocking new tactic by the Mamata Banerjee government was the use of harmful chemicals in water cannons that were sprayed on BJP workers.

“The chemical that was stated by the police as a tool to identify protesters made people sick and breathless. Many karyakartas were so ill that they had to be admitted to hospitals, including our vice-president Raju Banerjee,” she said.

“This is a very similar sight to that of China where political opponents are gagged and stopped using chemical weapons and are not allowed to protest against the atrocities of the ruling regime,” she added.

Chatterjee then requested the Home Minister to seek a report from the TMC government in this matter and protect the human and religious rights of the people of the state.

On October 8, the BJP had organised a march to the state secretariat to condemn the alleged killing of party workers. The workers clashed with policemen during the agitation with the latter using water cannon and batons to disperse BJP workers in different areas of Kolkata and Howrah. 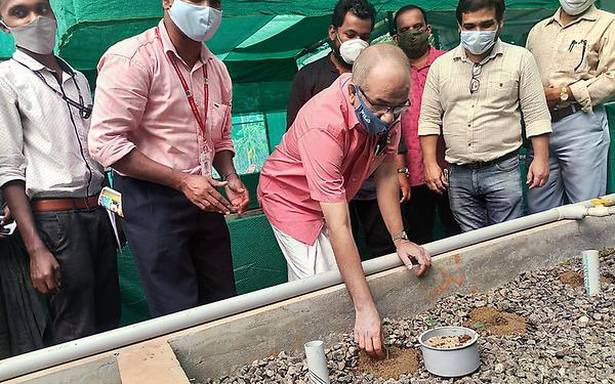