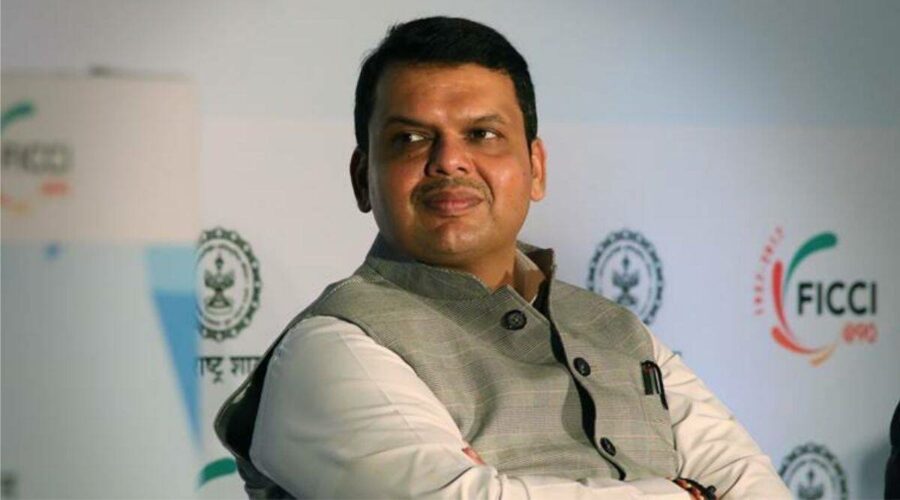 “If the government is seriously concerned about farmers' welfare, it should first announce a decent package for flood-hit Vidarbha and Marathwada farmers before calling a Maharashtra bandh,” Fadnavis told mediapersons. Leader of Opposition in the state Assembly, Devendra Fadnavis, described the Maharashtra bandh called by the Maha Vikas Aghadi (MVA) government on Monday to protest against the killing of four farmers in Lakhimpur Kheri on October 3 as a political stunt.

“If the government is seriously concerned about farmers’ welfare, it should first announce a decent package for flood-hit Vidarbha and Marathwada farmers before calling a Maharashtra bandh,” Fadnavis told mediapersons.

“Action will be taken in connection to the Lakhimpur Kheri incident in Uttar Pradesh. Even the Supreme Court is monitoring the incident. The Uttar Pradesh government is also taking action. However, what has the MVA government done for the farmers of Maharashtra?”

“At least 2,000 farmers have committed suicide in Maharashtra during 15 months of MVA rule. They have neither received benefits of loan waiver nor given help by the administration,” he added. He alleged that the state government has misused police and administration to enforce the bandh against public will.

On NCP president Sharad Pawar equating the Lakhimpur Kheri killings to Jallianwala Bagh massacre, Fadnavis said, “During the Congress-NCP regime, innocent farmers were fired upon at Maval in Pune. In Rajasthan, the Congress government used police to beat up farmers. At that time, they did not draw parallel with Jallianwala Bagh.”

“All work and establishments were closed due to Covid-19 lockdown. After a long period, the situation is coming back to normal. But the government thrust the bandh on the people,” he said while terming MVA as a “bandh sarkar”.

State BJP president Chandrakant Patil said, “The NCP called a state bandh to divert people’s attention from raids carried out against its leaders and their families for the last 15 days by the income tax department.”

10/11/2021 Cities Comments Off on Bandh a political stunt, what has MVA govt done for farmers: Devendra Fadnavis
India