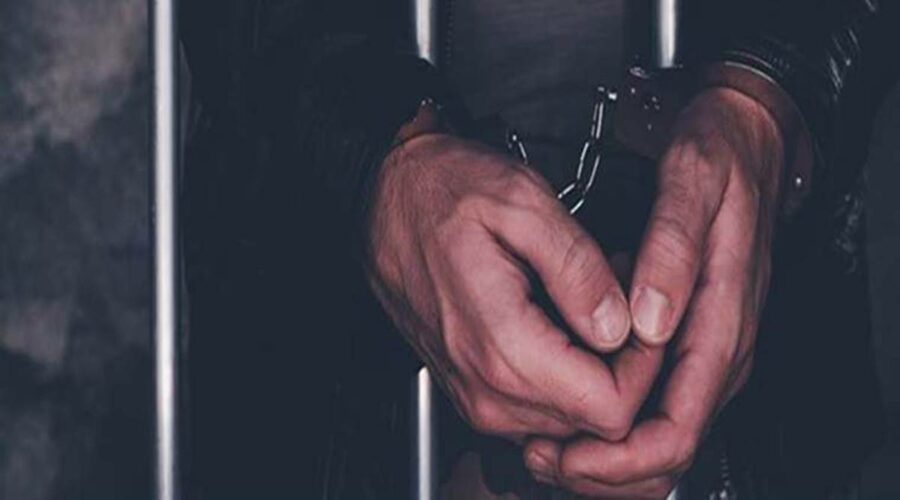 The arrested protesters were identified as Rajinder Singh, Harpreet Singh and Malwinder Singh. They were remanded to judicial custody. IN AN early morning operation, the UT Police arrested three farmers under charges of attempt to murder, assault or deterring a public servant to perform his duty in the connection with attack and vandalism of vehicles of senior BJP leader Sanjay Tandon and city Mayor Ravi Kant Sharma Sunday.

The arrested protesters were identified as Rajinder Singh, Harpreet Singh and Malwinder Singh. They were remanded to judicial custody.

On Saturday, hours after the attack on Sanjay Tandon, former BJP Chandigarh chief and now co-incharge of BJP Himachal, and mayor Ravi Kant Sharma in Sector 48, at least 22 persons including two women were arrested and later bailed out. They were arrested under charges of rioting, creating ruckus, unlawful assembly and violation of Covid-19 protocols.

A police officer said, ‘We arrested and released 22 persons including two women. Though Section 307 was in the FIR when it got registered immediately after the incident, two sections related to assault on public servant were added later. Rajinder Singh, Harpreet Singh and Malwinder Singh, were arrested as we found clear evidences against them, establishing their involvement in these offences. As we collect more evidences against the involved persons, arrests will continue.”

On being contacted, DIG Omvir Bishnoi said, “We respect the people’s Right to protest but will not tolerate hooliganism in the city. We will deal with the hooliganism strictly. We are in the process of identifying the protesters, who attacked and damaged the vehicles of BJP leaders. People, who are breaking the law, will not be spared.”

Over 200 supporters of the protesting farmers had gathered outside Motor Market, Sector 48 on Saturday, before the arrival of BJP leaders in a thanks giving ceremony held by the Motor Market Association. As the vehicles of the BJP leaders came out from one of the entry points of market, some protesters obstructed the path of the vehicles. Though heavy police force was deployed at the protest site, protesters hit the vehicles with hard objects and hurled stones at them, during which the cars of Sanjay Tandon and Mayor Ravi Kant Sharma also got damaged.

Samyukta Kisan Morcha Sunday criticised the Chandigarh Police for sending three of its activists to judicial custody in connection with the attack on the vehicles of BJP leader Sanjay Tandon and Mayor Ravikant Sharma on Saturday. It also condemned the Chandigarh Police’s application for 14-day judicial custody of the three protestors. On the issue of a video footage of an underage boy in the police van, the farmers’ union maintained that there are a lot of visual evidences to show that the police indeed picked up the boy.