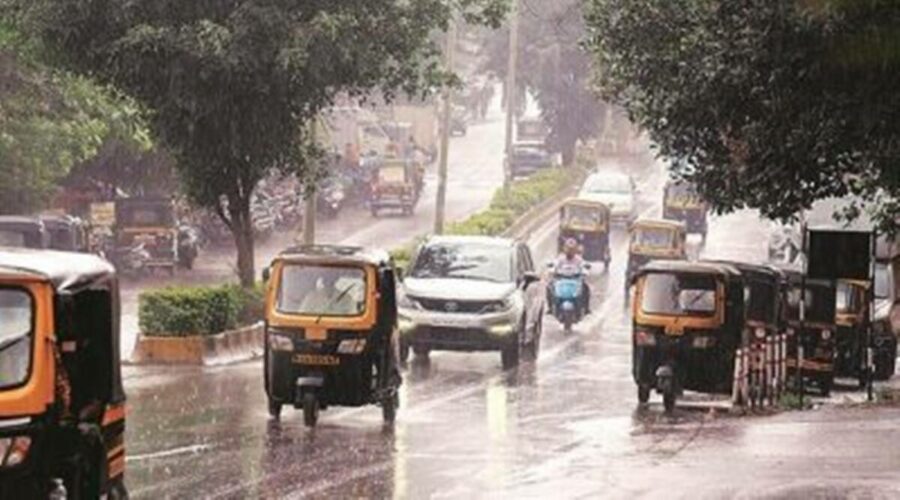 Pune city recorded its second wettest May day since 2011. Within less than an hour, Pashan and Shivajinagar reported heavy rain and gusty winds while rest areas in the city experienced light intensity rainfall.

Such heavy spells are uncommon over Pune during May. The all-time 24-hours rainfall record in this month was noted in May 2015, when the city reported 102.8 mm, the rainfall records maintained by The India Meteorological Department (IMD) stated.

The IMD has said that Maharashtra’s current weather is being governed by the prevailing trough line running between Northeast Madhya Pradesh and Vidarbha, another trough between Vidarbha and south Tamil along with the presence of an upper air cyclonic circulation over Marathwada.

“Due to all these, there is moisture brought over to the State leading to instability in the local weather resulting in localised thundery activity and rain towards afternoon hours,” said Anupam Kashyapi, head, Weather Forecasting division at IMD, Pune.

Due to the brief wet spell, the city’s temperatures remained within the normal range. Shivajinagar recorded a maximum temperature of 36. 2 degrees and at Lohegaon, it was 37.9 degrees on the day.

As per the latest forecast for Monday, the city will continue to receive light intensity rainfall during afternoon hours with day temperature expected to be 38 degrees and the night temperature around 22 degrees.