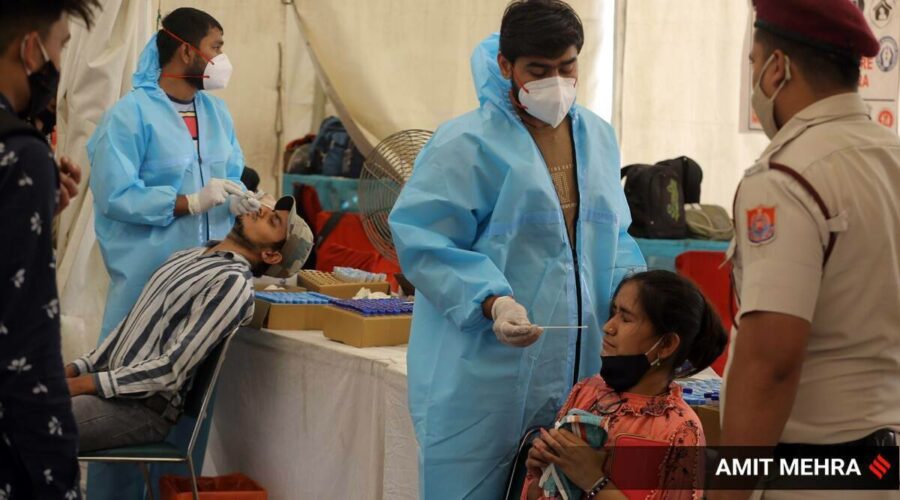 According to the Pimpri-Chinchwad Municipal Corporation’s (PCMC) Health Department, 21.46 lakh tests were conducted in the city from March 2020 to November 17, 2021. Of these, 2.76 lakh were found Covid positive, giving the city a cumulative positivity rate of 12.90 per cent.

Dr Gofane said the Covid situation is under control at the moment. “There seems to be less chance of a third wave. But it does not mean citizens should shun vaccination. We appeal to all citizens to take both doses as it prevents an individual infected with Covid from developing serious issues and requiring hospitalisation,” he said.

Meanwhile, Pimpri-Chinchwad Municipal Commissioner Rajesh Patil has directed all employees of the civic body to produce the certificate indicating they have taken both shots of the Covid vaccine. The order has been issued as it has come to the notice of the civic administration that many of its employees are yet to take their second dose.

PCMC has 7,479 employees, including teachers and other staff in its schools. “PCMC has taken various measures for creating awareness and stopping the spread of Covid. In view of the earlier two waves, the civic body has taken all steps to tackle the possibility of a third wave. To ensure the safety of our employees and protect their health, the civic administration has started vaccination centres across the city,” the civic chief’s order said.

11/20/2021 Cities Comments Off on At 12%, Pimpri-Chinchwad’s overall Covid positivity rate is higher than that of state, country
India