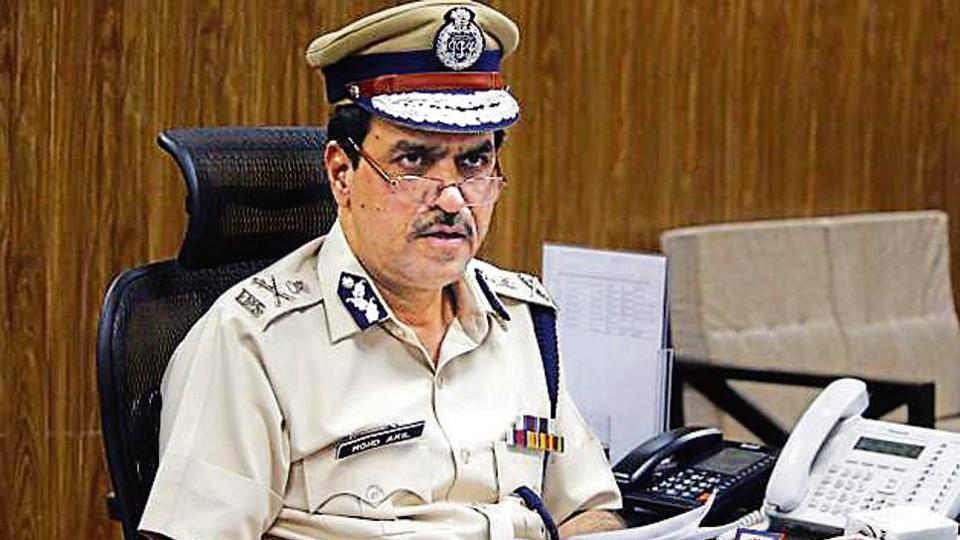 The Muslim man who had alleged that he was assaulted and asked to chant Hindu slogans, creating a stir, may have been “tutored by certain people for their own vested interests”, Gurugram police commissioner Muhammad Akil said Tuesday.

Akil said investigation into the incident that took place last Saturday in Sadar Bazar area suggests that there was “no deliberate attempt to disturb communal harmony”, instead it was a “law and order situation”.

Akil said the police found variations in the statement of the victim and certain allegations seemed exaggerated when corroborated with the CCTV footage from the spot. Addressing a press conference, Akil said the investigation suggests that the victim, Mohammad Barkat Alam, was allegedly assaulted by only one person, a local from the area who appeared to be drunk, and not two as reported by the complainant.

On Sunday, Alam had told media that he was asked to chant ‘Bharat Mata ki Jai’ and ‘Jai Shri Ram’ and was threatened to be fed pork. The commissioner, however, said that Alam was not consistent in his statements to the police. “There is nothing in the FIR, which was recorded based on his statement, about him being asked to chant slogans or any other incident. The CCTV does not show anything suggesting he was forced to chant slogans. It appears that he was tutored by certain people, who may have tried to incite him for their own vested interests, to make such statements,” Akil said.

“I condemn the incident. The reason for the alleged altercation is not known yet. I can assure that the police will leave no stone unturned in the probe. This appears to be a work of a criminal who was drunk and the probe does not suggest that he is linked to any hardline group. A criminal has no caste, religion or a group. There is no deliberate attempt to disturb communal harmony,” the police commissioner said.

Alam had alleged that two pedestrians, who were drunk, had assaulted and abused him, and did not allow him to wear a skullcap. “He said in the FIR that there were four people on a motorcycle, who did not abuse him. He could not note down the number of the motorcycle as he has recently come to the city from Bihar,” the commissioner said.

Akil said the police found a CCTV camera in which the entire incident had been captured. “The man is seen returning from the mosque. When he reaches near a crossing, it appears that the suspect calls him from behind. He ignores but halts after another shout. After some arguments between them, the suspect hits him with his hand on the head,” Akil said. The commissioner said that it was not clear in the footage if his skullcap fell on the ground, but since he had said that in the official statement, the police were going by his word.

“Again, some conversation appears to take place between them. Some onlookers tried to intervene and there was some pushing around. The suspect seemed to pick up a stick (not clear in the footage) and then he leaves. The incident happened in over two-three minutes. The victim sustained an abrasion on his hand and complained of pain in stomach. It is possible that his clothes were torn when he was pushed, though the footage is not conclusive on that,” Akil said.

He said that the incident was reported to the police from the control room on Saturday by an onlooker, following which police, including crime branch teams, were sent to the spot.

The commissioner said it was premature to comment on whether the police would add or remove any sections in the FIR.

Alam on Tuesday said that he had narrated the truth to the police on Saturday night. “I have told them the truth. I have identified the man, who hit me, from the CCTV footage. What can I say if the chants and what he said to me is not audible in the footage. I just want to leave this city now.”

05/28/2019 Cities Comments Off on Assault on Muslim man in Sadar Bazar may not be communal, says top cop Akil
India