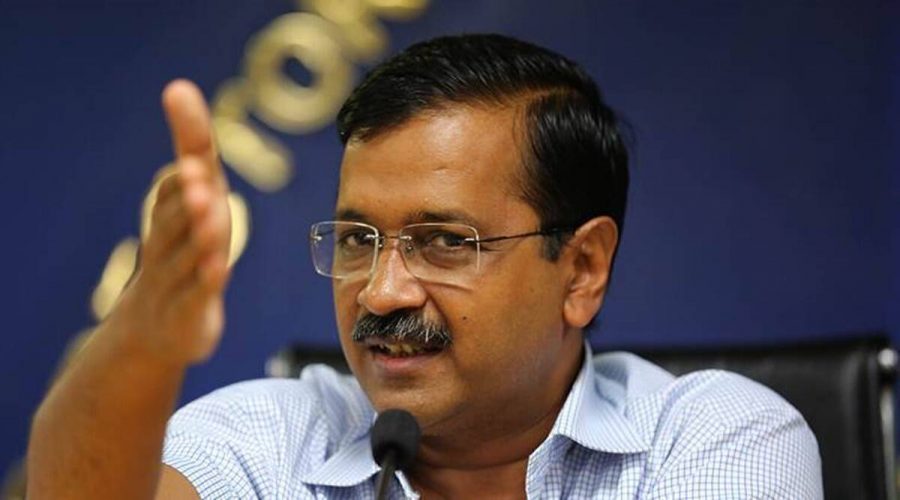 Positivity rate in Delhi has consistently been above 11 per cent for the past two weeks — crossing 15 per cent on some days. This had fallen to 6 per cent in September. Experts had warned of an increase in the number of cases keeping in mind the festival season. 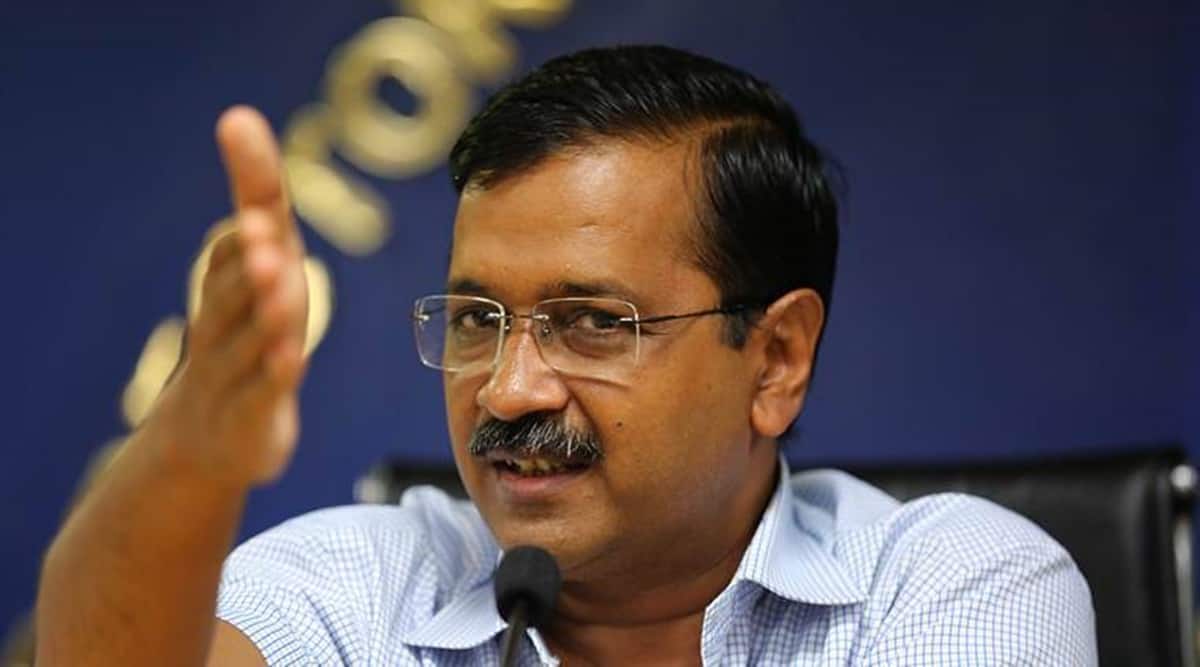 The Delhi government has sought to withdraw the relaxation it had given on November 1 to allow wedding functions to have a gathering of 200 guests, and reduce it to 50 persons. Chief Minister Arvind Kejriwal said the decision has been sent to the Lieutenant Governor for approval. The restriction will be applicable when it gets a nod from him.

The government has also written to the Centre to allow local shutdowns in markets which may emerge as Covid hotspots.

“Following the central government’s guidelines and considering the wedding season, the Delhi government earlier allowed 200 guests at wedding functions. Earlier, this number was 50… considering the recent spike in the number of corona cases, the Delhi government has decided to withdraw this relaxation. Only 50 people will be allowed in wedding ceremonies in the capital, considering the spike in the number of Covid cases. I have sent the proposal to the Lieutenant Governor of Delhi in this regard, for his approval,” Kejriwal said in a web address on Tuesday.

Sources said the decision is likely to be approved on Wednesday. The clearance sought to declare a shutdown in markets is likely to be discussed by the National Disaster Management Authority. 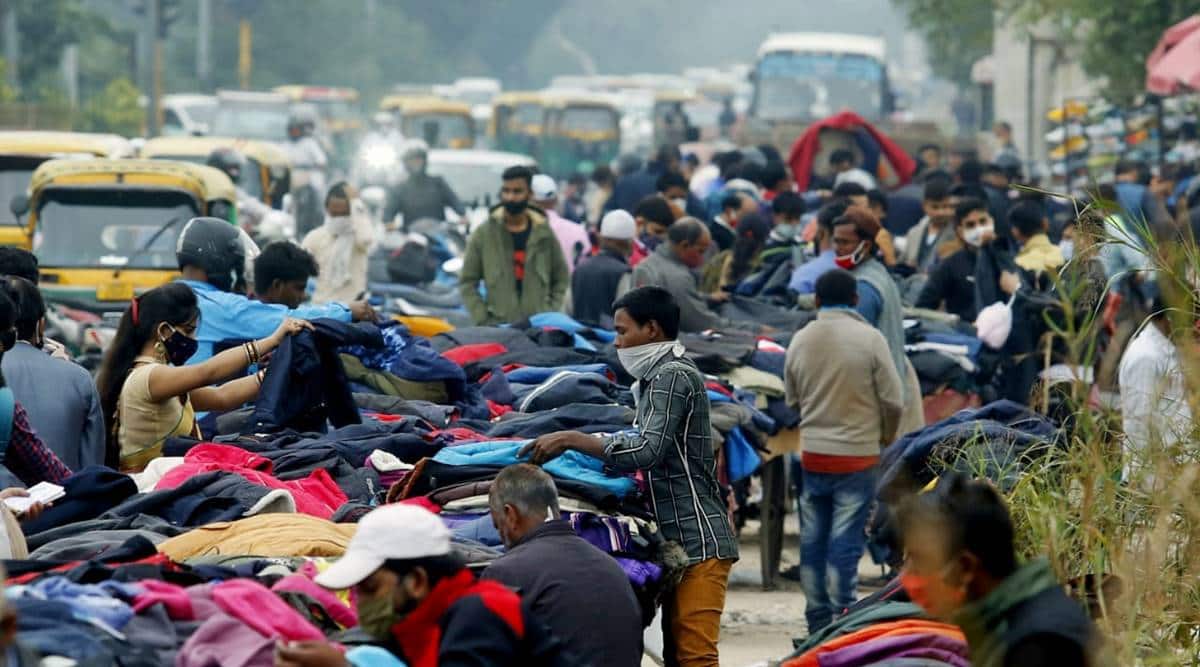 Positivity rate in Delhi has consistently been above 11 per cent for the past two weeks — crossing 15 per cent on some days. This had fallen to 6 per cent in September. Experts had warned of an increase in the number of cases keeping in mind the festival season.

Between Saturday and Monday, an average of around 3,100 new cases per day were reported but this is because the number of daily tests fell from around 58,000 to around 25,000 because of Diwali, Bhai Dooj and the weekend. Testing has been lower across the country on Sundays.

Kejriwal said the government has sought permission from the Centre to modify guidelines to shut markets if necessary. There was massive crowding in markets in the run-up to Diwali and social distancing norms were ignored by traders and market-goers. 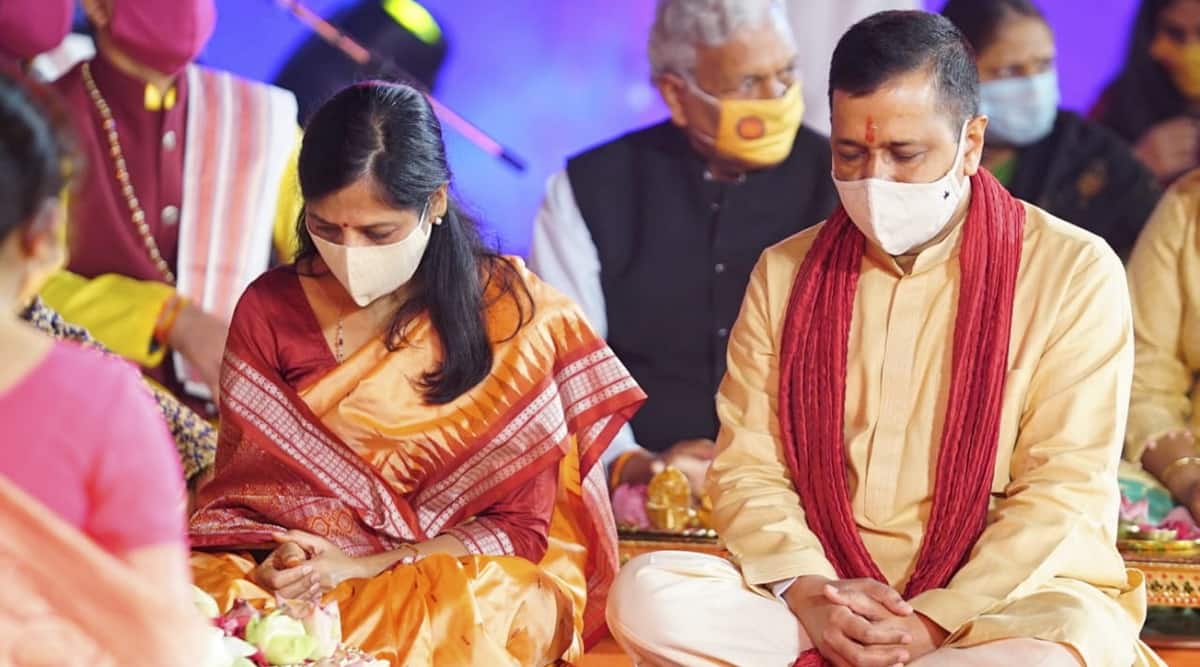 “We witnessed massive crowds in some of the popular markets of Delhi before Diwali. In these markets, no social distancing was followed, and due to this situation the number of Covid cases has surged significantly in the capital. In the last order passed by the central government, it was noted that the state government cannot impose any lockdowns without permission from the Centre. In view of the recent situation and considering the last order of the central government, we have requested them to permit us to shut down market places if necessary. I believe that such harsh measures would not be required, but if a marketplace has become a corona hotspot, we would have to impose a local lockdown in those areas as a precautionary measure. I have already sent this proposal to the Lieutenant Governor for approval,” Kejriwal said.

Health Minister Satyendar Jain said Monday that the third wave of cases is coming to an end in the city — a statement he repeated on Tuesday. He had also asserted that there would not be another lockdown.

Deputy CM Manish Sisodia also told reporters Tuesday that there was no possibility of a lockdown in Delhi.

“There is no proposal for a lockdown or a mini-lockdown. It seems like there has been some miscommunication. The Centre’s guidelines say that states cannot impose their own restrictions and we have only sought permission to be able to impose restrictions in markets if big crowds are seen there. Lockdowns are not a solution and do not help control the spread of Covid,” he said.

Home Minister Amit Shah had held a meeting Sunday, where Kejriwal was also present, to discuss the Covid situation in the city. On Tuesday, the CM thanked the Centre for helping Delhi at this time.

11/18/2020 Cities Comments Off on As cases surge, CM Arvind Kejriwal wants to revert to 50 guests at weddings, power to shut down busy markets
TV & Movies