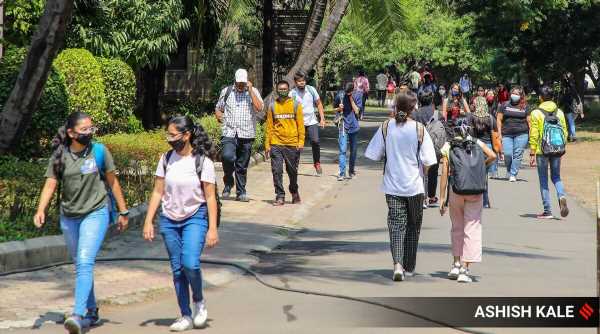 Consultants in Punjab dealing in education abroad said the students have started calling them with queries as they intend to fly to Australia as soon as possible. 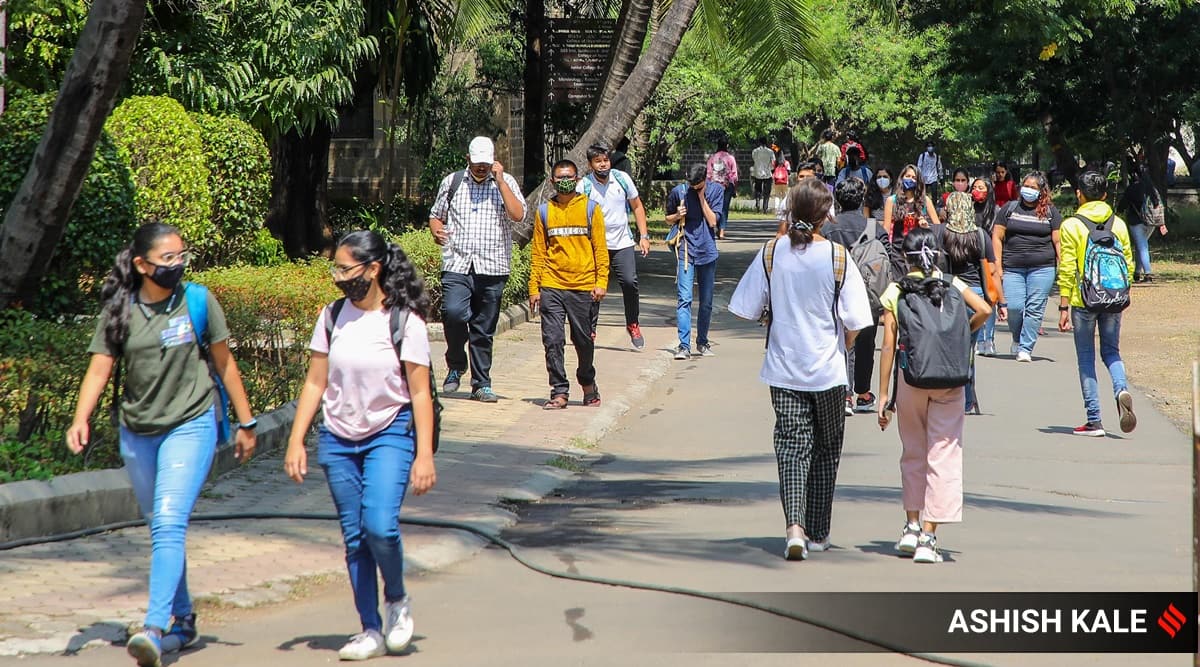 Australia Monday announced easing of travel restrictions from next month, paving way for an estimated 20,000 students from Punjab to fly to that country in the next couple of months.

From December 1, fully vaccinated eligible visa holders, including students and skilled workers, can fly to Australia without needing to apply for a travel exemption.

Consultants in Punjab dealing in education abroad said the students have started calling them with queries as they intend to fly to Australia as soon as possible.

India is the second largest source of foreign students in Australia, behind China. During 2019-20, Indian students contributed US $6.6 billion to the Australian economy, informed Leverage Education, a platform which provides complete services to students pursuing international education and careers in around 250+ universities in various countries.

Chitresh Dhawan, who owns the Dhawan Educational Consultancy in Amritsar — one of the oldest in the state dealing with education abroad — said his business had come down to almost zero owing to the travel restrictions imposed by Australia. “The Australian government had allowed online classes but had imposed stringent pandemic-related travel restrictions around 19 months ago, effectively putting a ban in students wishing to travel to that country. Soon after the announcement, there has been huge rush of visitors to the office as well as over the phone from students and their parents,” he said.

Dhawan said that around 20,000 students from Punjab are ready to fly to Australia. The numbers will go up once the first set of students land in that country and share their experience.

“The federal government has allowed people to travel to Victoria, South Australia and New South Wales. Western Australia is yet to open,” he added.

He said the primary reason behind the students, especially those who had been pursuing courses online, wanting to rush to Australia is that they can work part time jobs to pay for their education. “Most of these students come from middle class families. They usually arrange for half the fee and pay up the remaining amount after working part time abroad, an option that they don’t have here,” he said.

Visionway IELTS and Immigration Institute in Nawanshahr, which facilitates students opting to pursue courses in Australia, Canada, and the UK, said that after the announcement by the Australian government, there is a lot of excitement among the students who have started making enquiries and want to complete visa formalities at the earliest.

Rahul Sapra, who wants to go to Australia, said that he had cleared the IELTS in early 2020 and wants to board a flight before the score’s validity ends. “My sister went there six years ago to pursue MBA. She now has a job and is settled there. She wanted me to go there after my 10+2 but then the Covid pandemic played spoilsport,” said Sapra, adding he too wants to pursue a degree in MBA.

Another student, Kajal Dhalla, who earlier had planned to go to Canada, now wants to fly to Australia. “I am completing all the formalities so that I can reach Australia for February intake,” she said.

Australia used to be the favoured destination for students from Punjab till seven-eight years back. Over one lakh students used to fly every year to Australia from India, mainly from Punjab.

The Australian government has said those visiting the country will have to be fully vaccinated with a vaccine approved or recognised by Australia’s Therapeutic Goods Administration (TGA). They will also have to present a negative Covid-19 RT-PCR test report not older than three days.