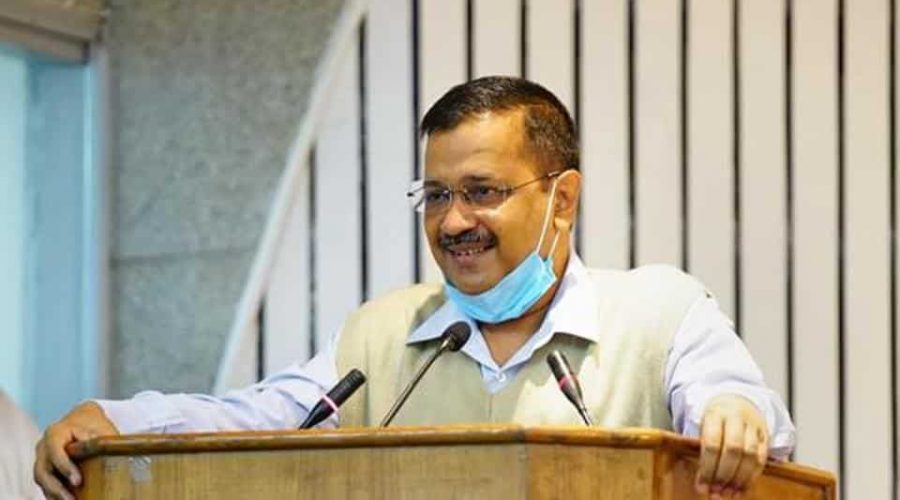 An order for nominations of committee chairpersons in 11 districts in Delhi was issued by Principal Secretary (Revenue) Sanjeev Khirwar earlier this week, they said.

The power of nomination of chairpersons of district development committees is vested in the chief minister as per an order of the General Administration Department of Delhi Government, issued in 1999.

The district development committees serve many purposes, including decentralisation of decision-making by involving elected representatives in the matters of development, officials said.

They also play a role in planning and execution of programmes and schemes at district level with special focus on development of basic amenities and serve as public grievance redressal mechanism through involvement of the elected representatives, they added.