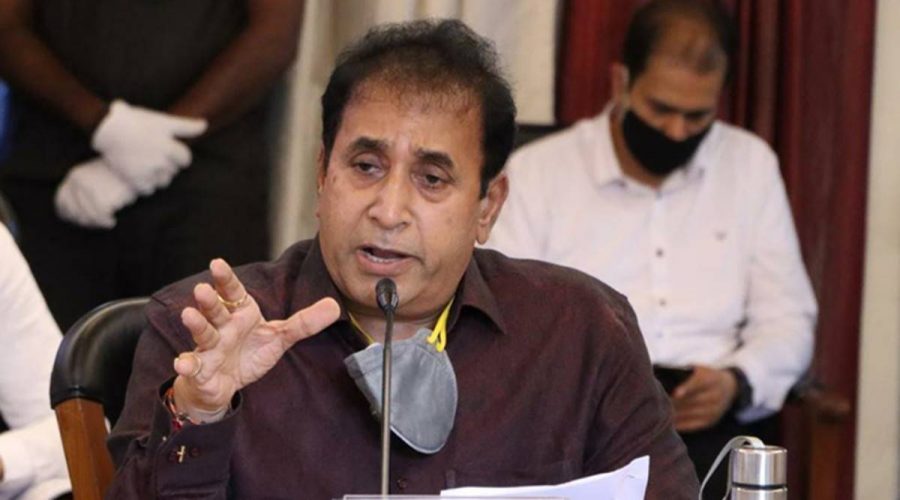 "The rights of ordering an ED inquiry is with them (the Central government), but using these rights for political purpose was something never seen in Maharashtra," Maharashtra Cabinet Minister Anil Deshmukh said. In an apparent swipe at the Centre, Maharashtra Home Minister Anil Deshmukh on Monday said whoever speaks against policies or leaders of the BJP is facing action by the Central agencies, a day after it came to light that the ED had summoned Shiv Sena MP Sanjay Raut’s wife in the PMC Bank money laundering case on December 29.

Speaking to reporters here, the senior NCP leader also said that the use of the Enforcement Directorate (ED) for “political purposes” had never happened in Maharashtra.

“Anybody who speaks against policies or leaders of the BJP faces the ED or the CBI. As far as the Central Bureau of Investigation is concerned, we had taken a decision that any probe by that agency in Maharashtra cannot be pursued without the permission of the state government.

“However, the rights of ordering an ED inquiry is with them (the Central government), but using these rights for political purpose was something never seen in Maharashtra,” Deshmukh said.

He was replying to a query on the ED summoning the wife of Sanjay Raut for questioning. In October this year, the Uddhav Thackeray-led Maharashtra government had revoked the “general consent” given to the CBI to probe cases in the state.

The NCP and the Congress are constituents of the Shiv Sena-led Maha Vikas Aghadi (MVA) government. Meanwhile, another senior NCP leader Praful Patel told reporters in a separate interaction that several people are now getting notices from the ED.

“….The reason (behind getting such notices) may be political or may be something else…Whatever it my be the facts will stand out. I don’t want to derive any other meaning out of this action. “We don’t take these things otherwise. Such things happen..action is taken…We follow the procedure,” he said when asked whether the Central agencies were being misused to settle political scores.

12/28/2020 Cities Comments Off on Anybody speaking against BJP faces ED or CBI: Maha minister
TV & Movies