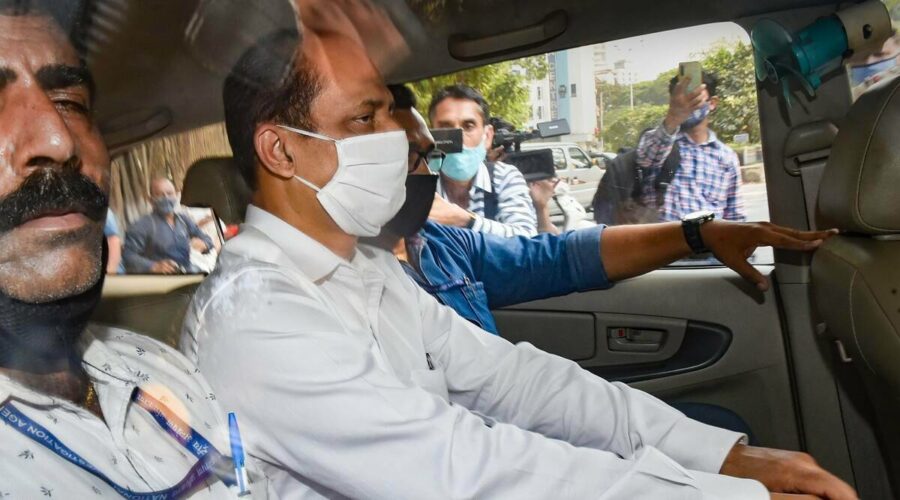 Agency did not act on anonymous complaint against him last year 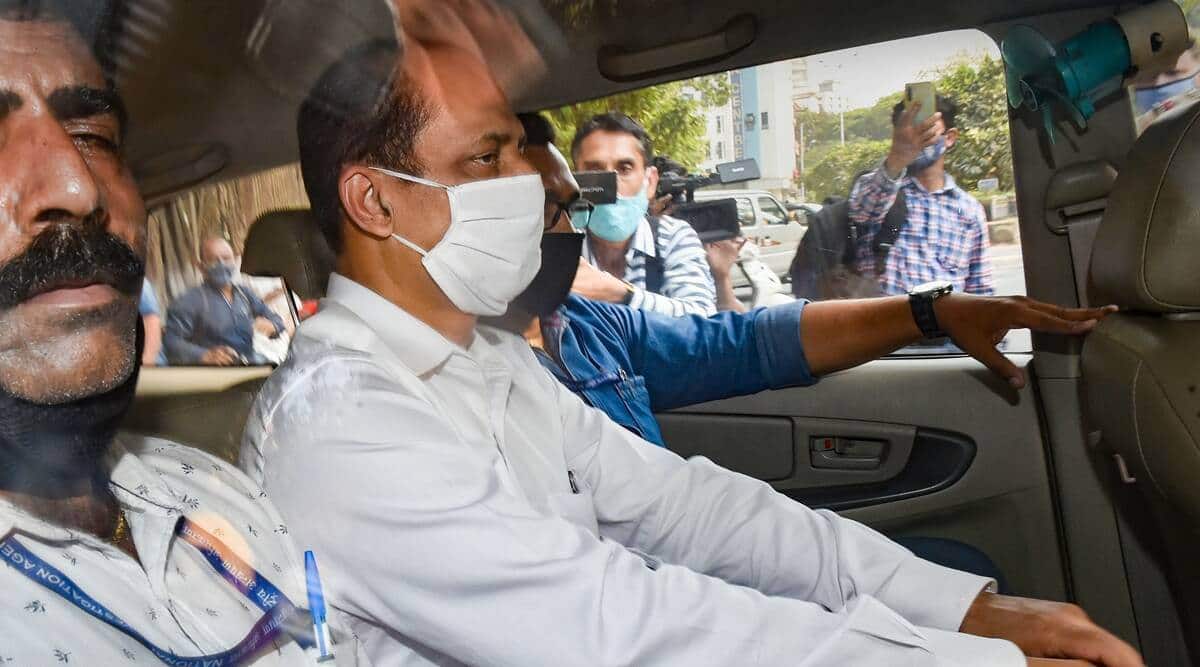 The Anti-Corruption Bureau of Maharashtra Police has sent a proposal to the Home Department for an open inquiry against allegations of corruption and disproportionate assets against suspended and jailed Assistant Police Inspector Sachin Waze, according to sources.

A Right to Information (RTI) query has separately revealed that the ACB ignored a complaint alleging bribery and disproportionate assets against Waze last year, soon after he was reinstated in the police force.

“No action could be taken on the anonymous complaint but we are now doing it differently,” said an ACB official requesting anonymity.

Under the RTI Act, the ACB was asked how many complaints of bribery had been received against Waze and what action was initiated against him.

In reply, the ACB stated that two bribery and disproportionate assets complaints were received against Waze.

Asked about these complaints, ACB sources said, “The first bribery complaint was received at the time when Waze was first suspended (referring to his 2004 suspension for his alleged role in the 2003 Khwaja Younus custodial death case). But we do not have an update on it. We can, however, say that presently no inquiry is going on against him. But we have sent a proposal to the Home Department asking their permission to conduct an open inquiry to look into corruption charges against Waze.”

The second complaint for disproportionate assets and bribery were received against Waze soon after he was reinstated in the police force in June 2020. He was under suspension from 2004 until last year.

Praveen Dixit, former DGP of Maharashtra Anti-Corruption Bureau and Maharashtra Police, said, “As per a government order you need not act on vague complaints. But if it has specific details of what disproportionate assets are there, then action has to be taken. You (ACB) cannot brush it aside just because it’s anonymous. The state government’s order of 2015 is in line with the Government of India’s order. I remember acting on anonymous complaints with specific details.”

Waze is currently under arrest for allegedly masterminding the security scare outside the home of industrialist Mukesh Ambani in south Mumbai. The National Investigation Agency (NIA), which arrested him in the case, is also probing a murder case of Mansukh Hiran, also allegedly masterminded by Waze. He has been suspended from the police force.

During investigation, the NIA found Rs 1.5 crore in a private bank in the name of a company floated by Waze. It also claimed that Waze had given Rs 40 lakh and Rs 36 lakh cash to an accomplice in the past few months. Several cars used by him have been seized. Further, officials of Broadcast Audience Research Council (BARC) gave a statement to the ED against Waze, alleging that he extorted Rs 30 lakh from them to stop harassing them while investigating the TRP scam earlier this year.