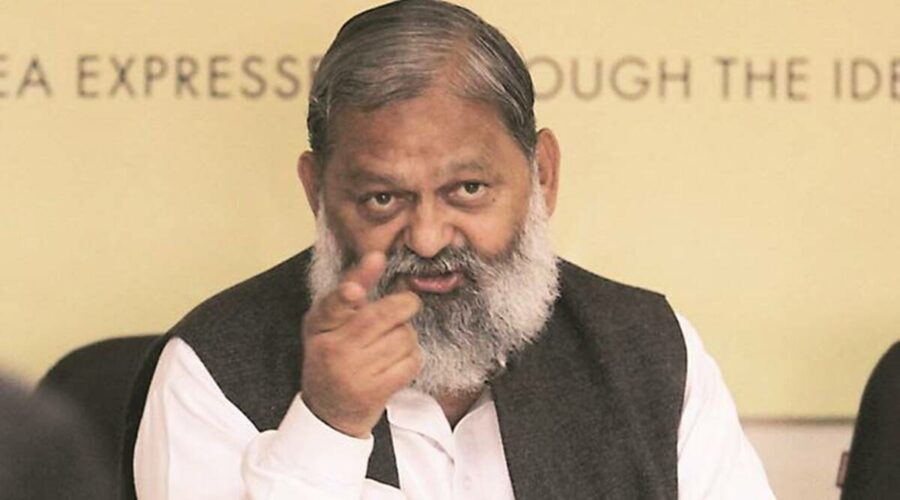 The Haryana Home Minister chaired a meeting with senior police officers in Gurgaon and reviewed the law and order situation. 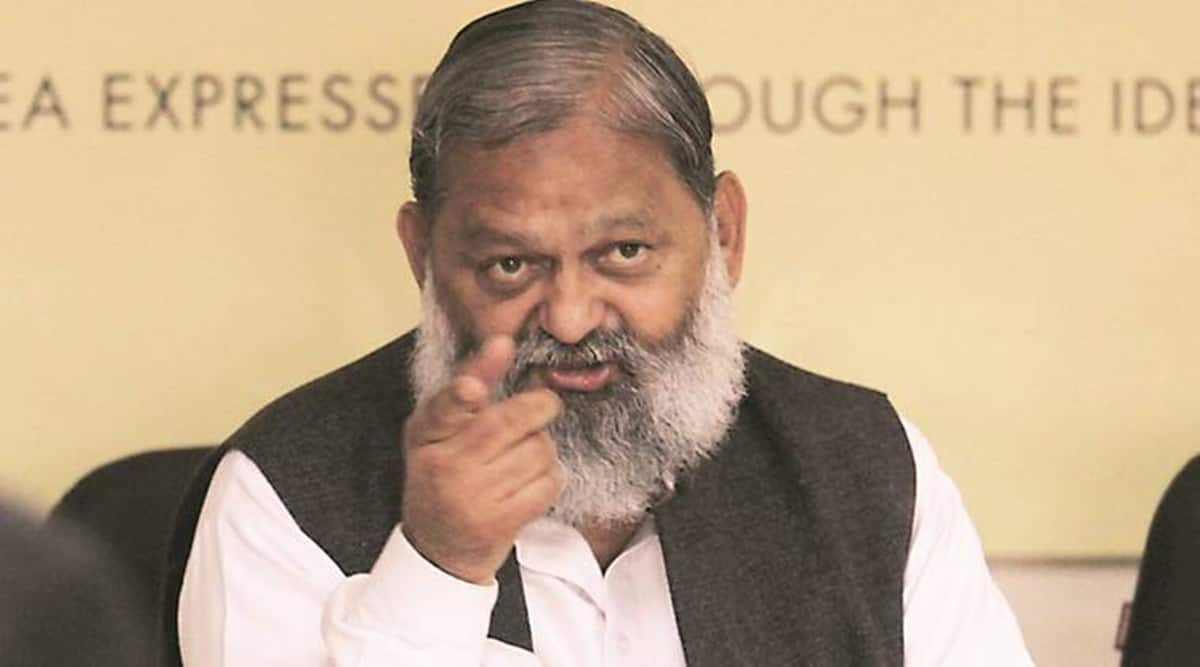 Haryana Home and Health Minister Anil Vij Wednesday said that India is a democratic country and everyone has the right to protest and raise their voice.

“You cannot stop anyone for that. Whatever their (farmers’) demands are, our officers are talking to them. The talks are ongoing. Any conclusions drawn from the conversation will be communicated,” Vij said, on the ongoing farmers’ agitation.

Vij was addressing the media after chairing a meeting with senior police officers in Gurgaon, where he reviewed the law and order situation in the district.

“This is a very serious matter and in a way, it is contempt of the house. I have issued directions for suspension of the superintending engineer with immediate effect,” he said.

Vij took stock of the law and order situation in Gurgaon and reviewed the status of pending cases, heinous crimes and the traffic situation. “I have directed the DCPs to form a committee of eminent citizens and meet them in their respective areas once a month, as part of an outreach to public, to better understand their issues. All DCPs must visit at least one police station in their area every week and have a junta darbar between 11 am and 12 pm daily for public grievances and maintain a record of all the complaints.”

The home minister said that every district in the State should have a cyber police station. “The traffic police must identify areas where traffic congestion is frequent and form a plan accordingly and issue challans for wrong lane driving,” he added.

09/08/2021 Cities Comments Off on Anil Vij on farmers’ protest: India a democracy, everyone has right to raise voice
India