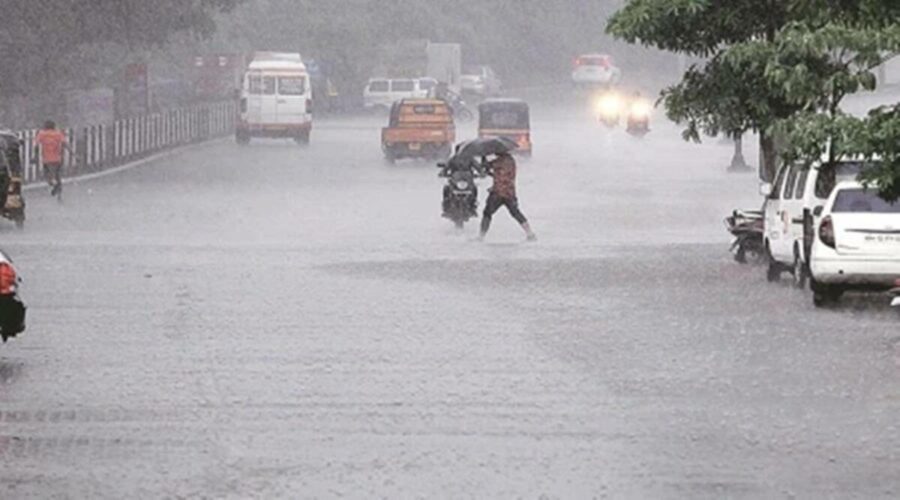 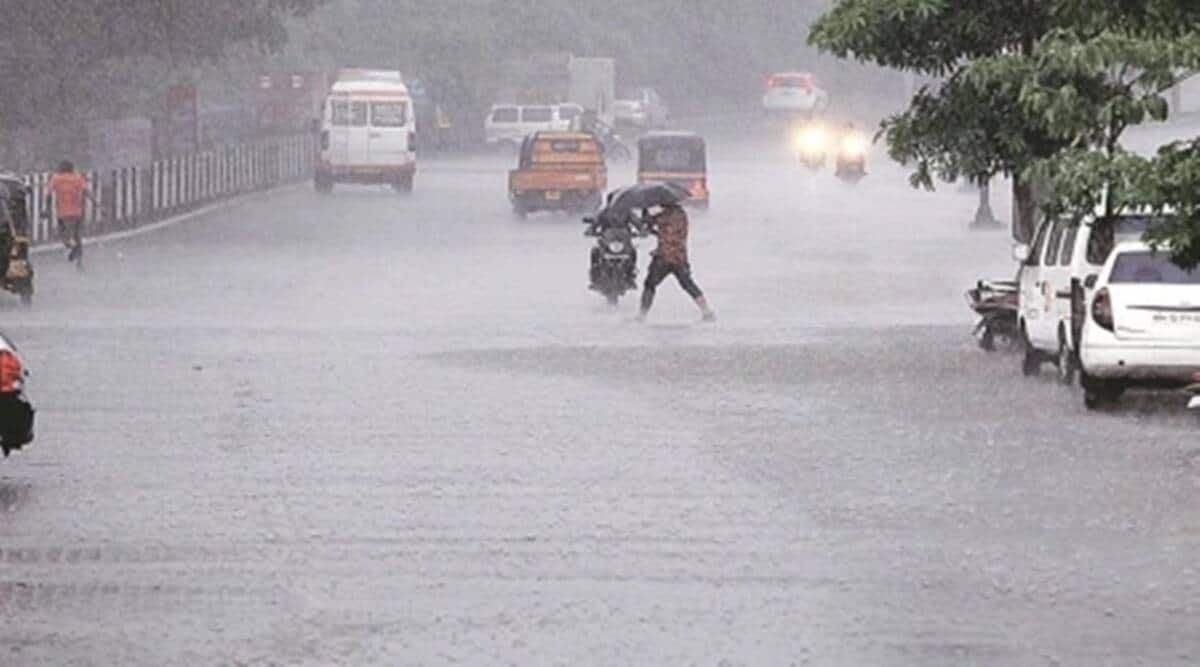 Weather blogger Sai Praneeth B shared on Twitter that cloudburst types of rains are likely in southern parts of Nellore and eastern parts of Chittoor and that some localities will even witness flash floods.

Till 8.30 am on Thursday, the IMD weather station at Tirupati in Chittoor had recorded the highest rainfall of 8 cm, followed by 5 cm in Nellore. The district administrations of Chittoor and Nellore have announced a holiday for all educational institutions on Thursday given the rainfall warning.

As of Thursday afternoon, Muthukur in Nellore district has received the highest rainfall up to 7.6 cm. Varadaiahpalem and Viduvalur in Chittoor and Nellore districts, respectively, have recorded over 6 cm of rainfall, according to real-time rainfall data available with the state-run Andhra Pradesh State Development Planning Society.